Home HOW TO Records 1841 Census 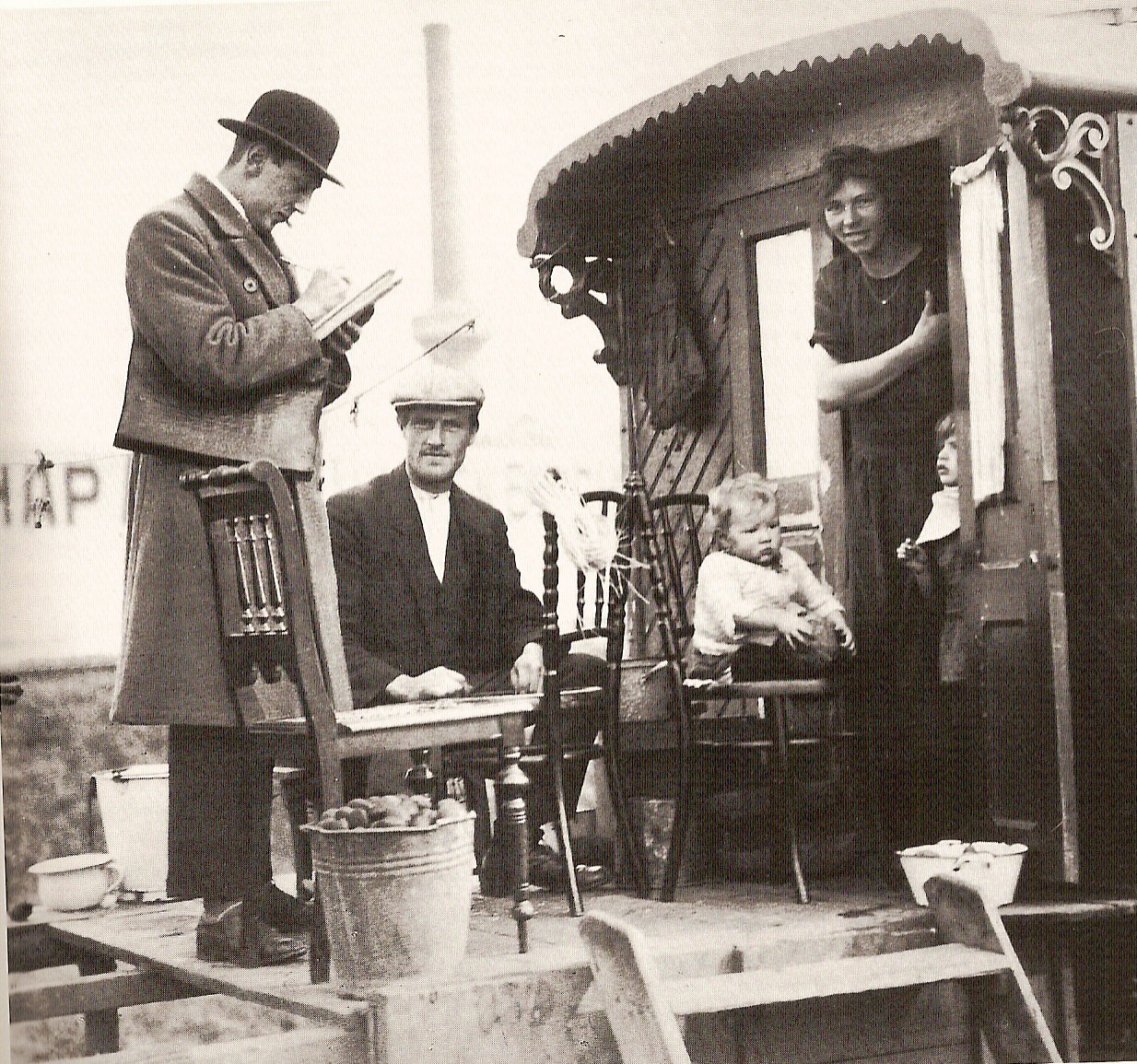 On Sunday, 6 June 1841, the first nominal (all name) census was taken in England

When the 1841 England Census was taken, enumeration forms were given to every household and the householder was asked to record the names and details for all persons who spent the night of 6 June 1841 in the house.  If a family member was away from home on census night, they were to be recorded wherever they spent the night.  Night workers, who normally lived in the house and who would return from work in the morning were to be recorded.

Questions Asked of the Householder

The National Archives record group for the 1841 census is HO107, pieces 1 – 1465.  Registration Districts were the same as those used by the Registrar General for the recording of births, marriages and deaths.

TNA’s “Your Archives” has street indexes to the 1841 census on their wiki.

Guy Etchells has documented the instructions given to the enumerators for the 1841 census.