Home HOW TO Records 1851 Census 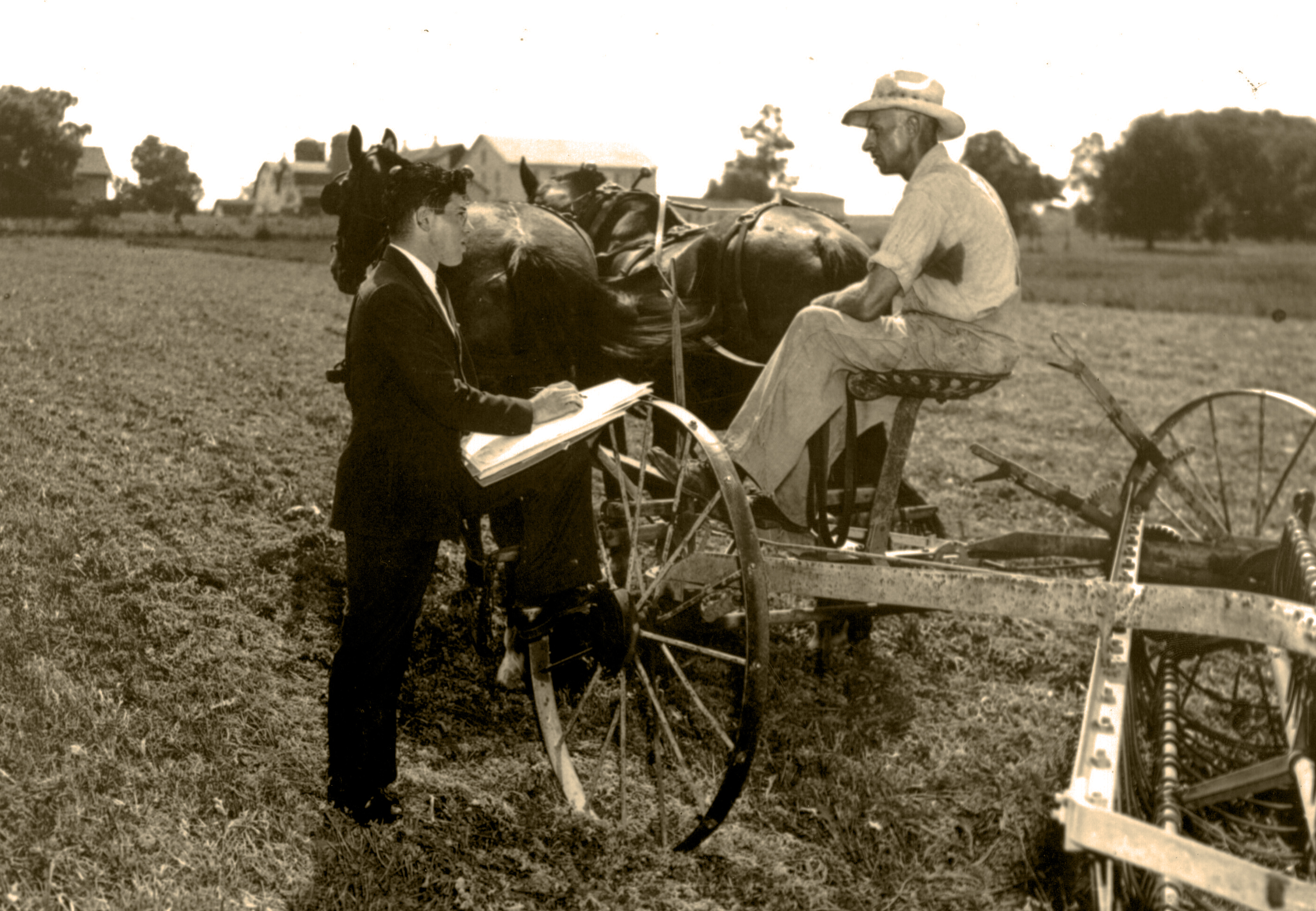 On Sunday, 30 March, the second nominal (all name) census was taken in England

When the 1851 England Census was taken, enumeration forms were given to every household a few days prior to the census and the householder was asked to record the names and details for all persons who spent the night of 30 March 1851 in the house.  The census forms were collected the day after the census day. If a family member was away from home on census night, they were to be recorded wherever they spent the night.  Night workers, who normally lived in the house and who would return from work in the morning were to be recorded.

Questions Asked of the Householder

All of the details from the individual schedules were sorted and copied into the enumerators books and the original householders schedules were destroyed.

Some parishes or portions of parishes are missing entirely from the 1851 census returns. Returns from other localities, primarily in the county of Lancashire, were damaged by water while in storage and have developed mold. Ancestry has used new forensic and photographic techniques to extract names from the damaged records.

The National Archives record group for the 1851 census is HO107 and records are identified by piece, folio and page number.  Registration Districts were divided into sub-districts.

TNA’s “Your Archives” has street indexes to the 1851 census on their wiki.

The North Atlantic Population Project website has documented the instructions given to the enumerators for the 1851 census.