Home HOW TO Records 1939 Register 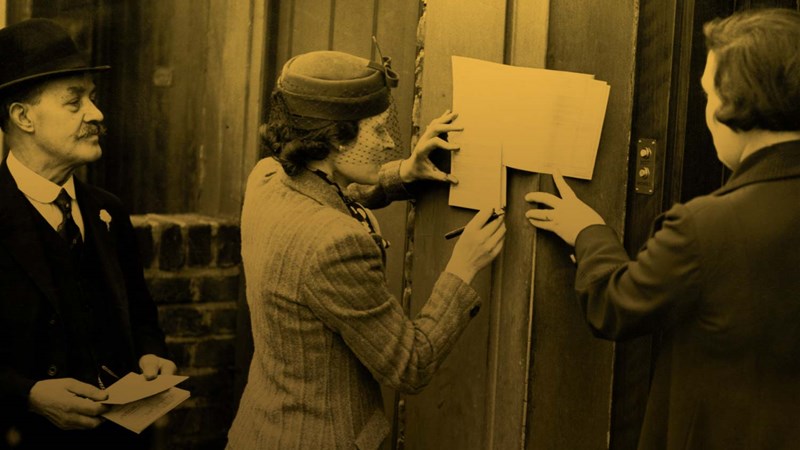 The 1939 Register was launched on 2 November 2015 in a partnership between Find my past and The National Archives. The record group includes 41 million people that were recorded in Britain just prior to the Second World War.

The register includes the following information for household members:

Records are free to search, however even with a Findmypast subscription, there is a charge to unlock, view and download the record.

Along with the record image you will receive local newspaper articles and photographs from the area along with a map.

The 1939 Register is considered to be an important record set because it is the only surviving record of the entire civil population of England and Wales between 1921 and 1951. The 1931 census for England and Wales was destroyed in a fire in 1942 and there was no 1941 census because of the Second World War.

Only records for individuals born more than 100 years ago are available to view, unless they’ve been unlocked by providing proof of death for the individual. For FMP subscribers, unlocking a locked record can be requested through FMP’s Evidence of Death checking service. An official death certificate must be provided. For non-FMP subscribers, a search of the closed records can be requested through The National Archives at a cost of £25 per search.

For my own families, I have quite a bit of information about my ancestors that were in England in 1939 and I’m not seeing much benefit from unlocking records to find only what I already know. Of my great-grandparents, only three of them were alive in 1939 and all but one were in Canada. My great-great-grandmother, Annie Harris Marshall Savage, would have been in Sheffield in 1939 but I already have all the details about her and her family. Of my great-great-great-grandparents, only one, Alice Bulmer, was still alive.

Curious enough about the register to pay the fee for one record, I unlocked Alice Bulmer’s household:

No surprises there at all. Since John registered his mother’s death in 1940 and they both lived at 21 Melampus Street at that time, this was what I was expecting to see. I did gain an exact birth date for John and Maria by purchasing the record, however £6.95 or $10.95 CAD is a lot of money to pay for that information.