Home MY FAMILY Most Wanted A Chink in the Bulmer Brickwall 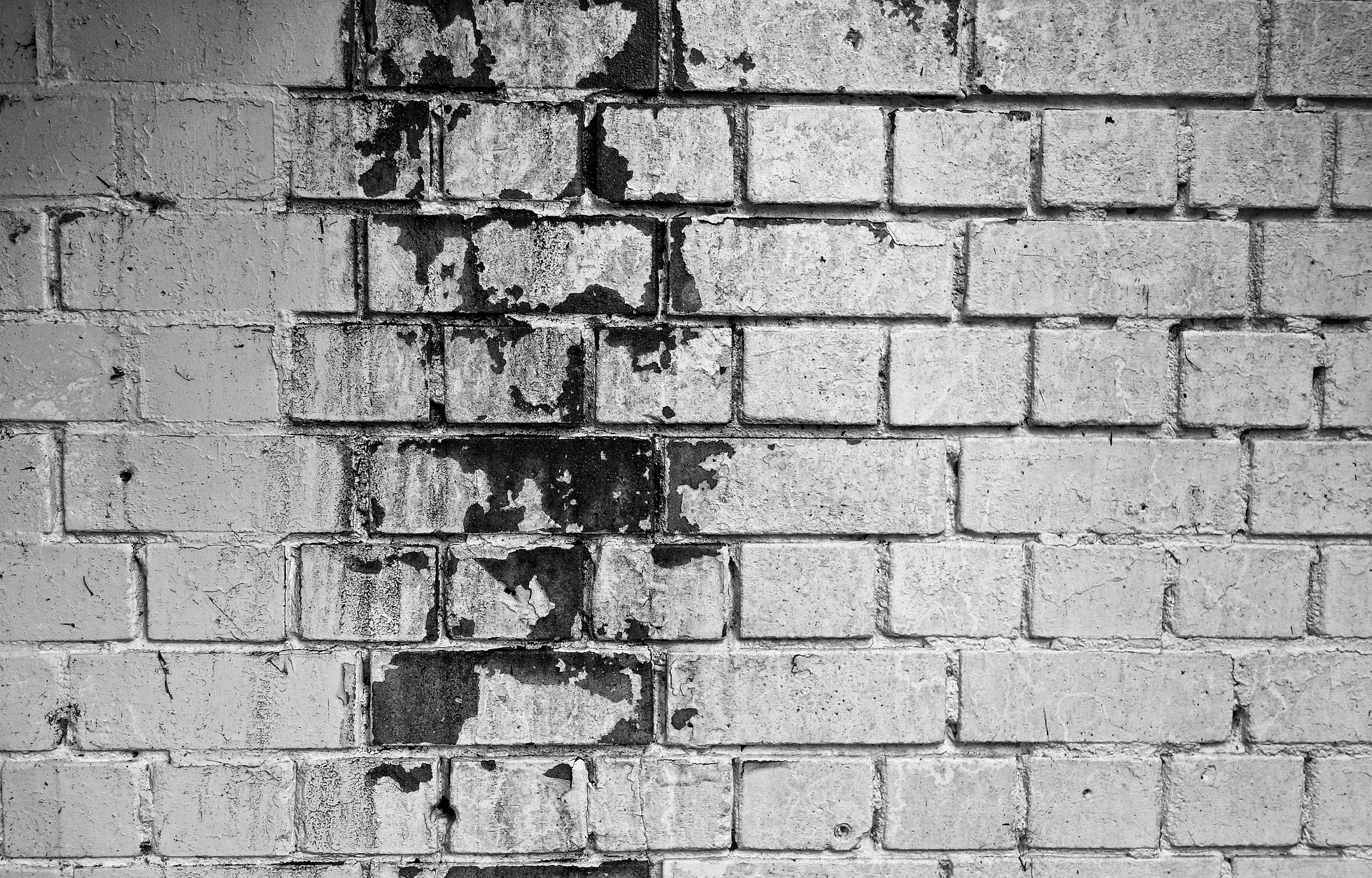 Previously, although I knew a lot about William Bulmer and his wife Mary and their family, the line stopped there.  I knew from William’s will that he had a brother named John who died before 1818 when his will was written.  His parents were unknown.

Today, while looking through land records, I found a lease and release document mentioning William Bulmer along with two of his known friends and associates (Will Peacock and John Harrison) that gave me a lead to William’s parentage.

Bulmer William et ux to Simon Sidgwick – Hutton near Rudby in the parish of Rudby Parish of Rudby, CC/532/846

I now know that William’s grandfather was John Harker.  Since the surname was Harker, it can likely be assumed that this was his maternal grandfather.  Therefore, his mother’s maiden name was Harker.  John Harker was from Marton in Cleveland so I searched the parish registers for Marton for a marriage between William Bulmer and a woman named Harker and found that on 16 April 1734, William Bulmer married Martha Harker in the Marton Parish Church.  These are more than likely William’s parents.

William Bulmer and Martha Harker had three children who were baptised in the church at Marton.  John Bulmer was baptised 8 Feb 1734.  Elizabeth Bulmer was baptized 16 Jul 1737 and George Bulmer 23 April 1744.  This leaves room for William to have been born between Elizabeth and George although no record of his baptism has been found yet.

I now know more about John Bulmer. He lived in the parish of Rudby and William was named in his will.  Since he was from the parish of Rudby, it is likely that his will was proved in the Archdeaconry of Cleveland.  These records are held by the Borthwick Institute.  Hopefully a query to them will turn up the records.

Another document regarding John Bulmer may also refer to the same John Bulmer.  This document references his will.  The will was dated 13 Aug 1782 and the conveyance is dated 1788 so presumably this John died between those two dates.  It states that John was from Kirkleatham and was lately deceased.  He had property in Stokesley and it mentions an executor and heir named Martin Bulmer who could have been his son. Since the probate records are not available at the FHL, I will do further research into the deeds, wills and conveyances to see if I can locate any further information about either William and Martha Bulmer, their children or about John Bulmer.