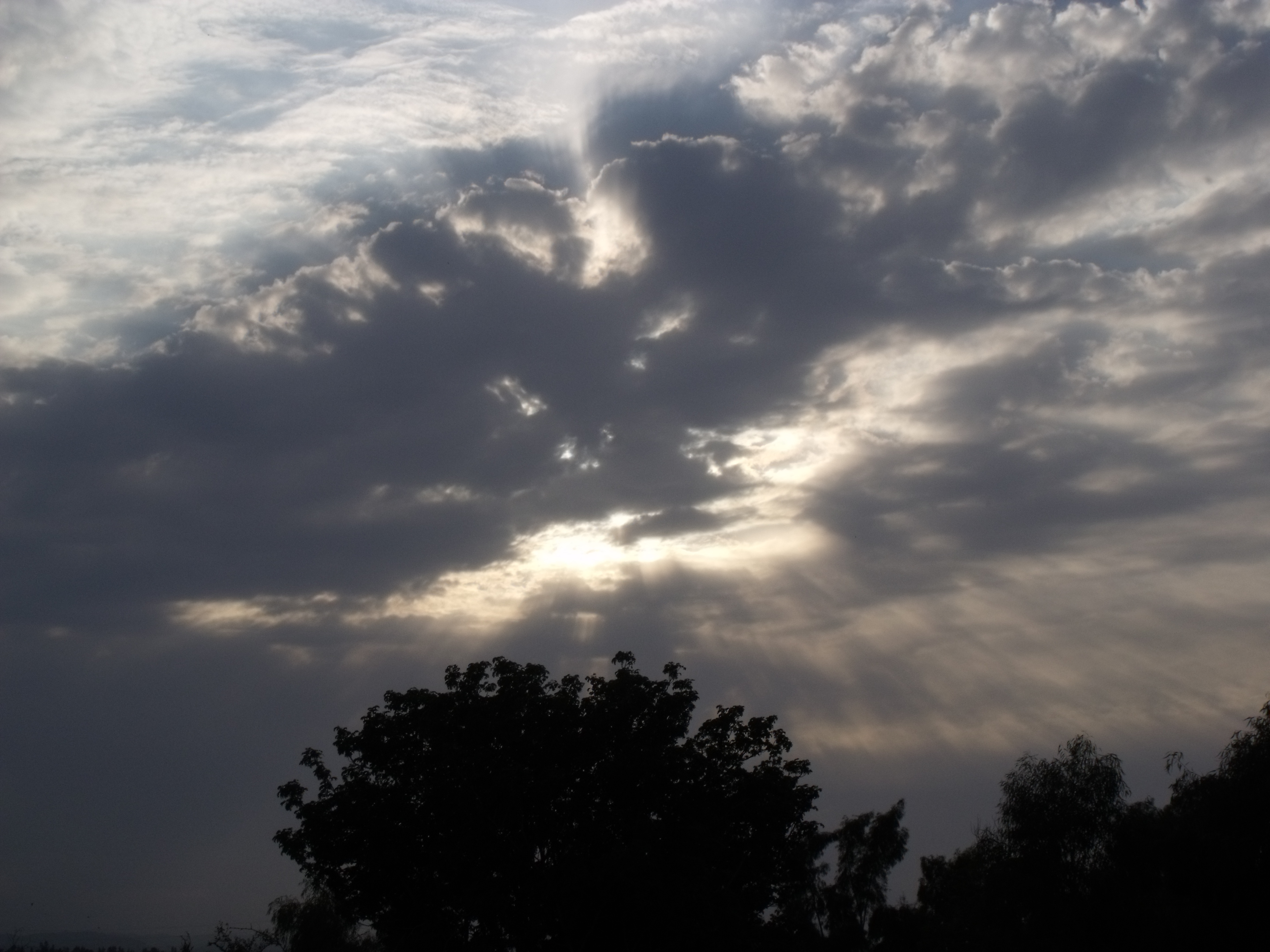 Consider writing about the birth of an ancestor.  The birth certificate with its meager details is in front of you.

Or after researching the time and the place in more detail, you could write this instead:

Laura Alice Bond was born in the Female Hospital in Woolwich Common on Monday, 14 August 1882 in Woolwich, England.1  The time of her birth is unknown but that morning, the barometer was falling and the sky was cloudy.  The winds were moderate from the south or south-west but by the evening, the barometer had begun to rise and the sky seemed as though it might clear.2

Laura’s father was thirty-six year old William Bond, a Gunner for the Royal Artillery in the 4th Battery, 1st Brigade.  Her mother was his wife of three years, twenty-four year old Jessie Harriet Williams.  After a year-long posting to India shortly after they were married, the young couple had recently returned to England where William was assigned to the Royal Artillery Garrison at Woolwich.  They lived in the quarters for married soldiers in the 19B block of the Cardwell Cottages.3  The Cottages were over eighty years old and were without the sanitary requirements of the time and had been recommended for demolition….4

Which version would you rather read?