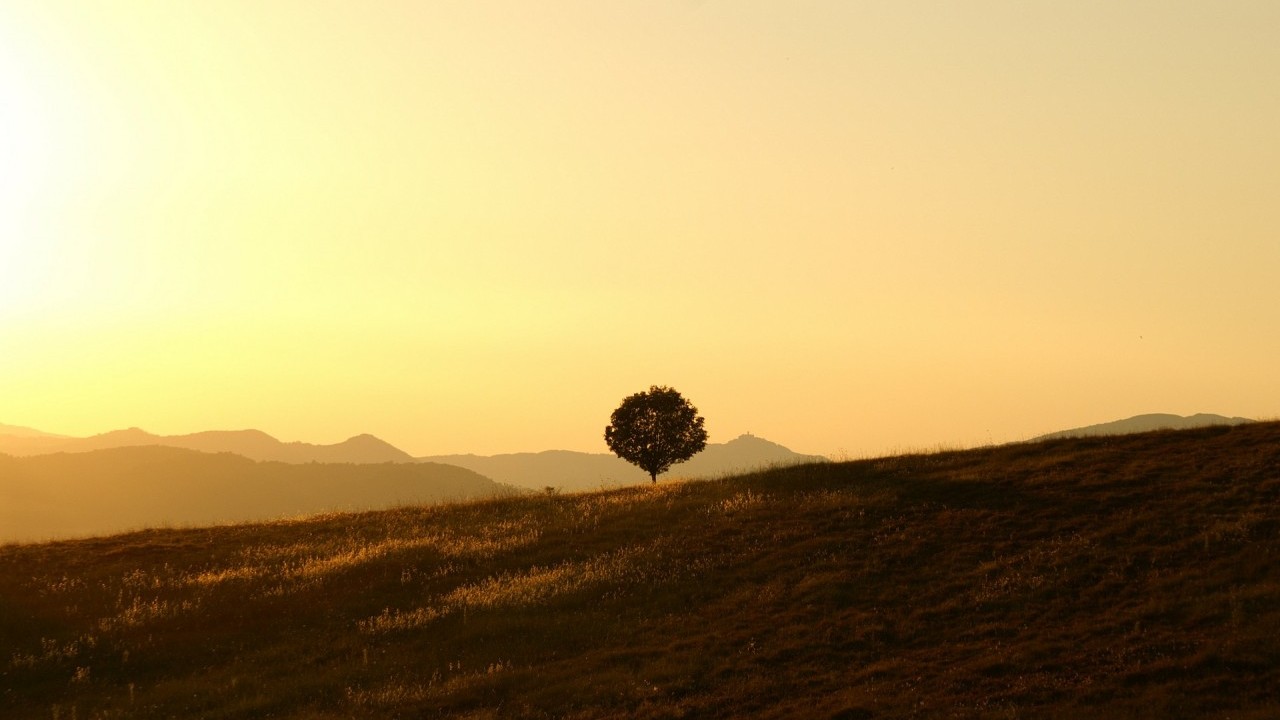 Yesterday on their blog, Ancestry made the shocking announcement that they planned to retire the Family Tree Maker software, news that will no doubt rock the genealogy community.

Family Tree Maker version 1.0 was released in 1989 by Banner Blue software. From 1995 to 2003, the software was sold by Broderbund but since 2006, it has been taken over by Ancestry.com and is currently the only genealogy software that synchronises directly with Ancestry online trees. The program was available in various editions which included different levels of Ancestry memberships with the software and came in both a PC and Mac version.

According to the Ancestry blog, the decision was based on the declining desktop software market, and a corporate decision to focus on their core business which is their website and subscription offering.

Ancestry plans to support current owners for a one-year period:

Ancestry will continue to support current owners of Family Tree Maker at least through January 1, 2017. During this time, all features of the software, including TreeSync™, will continue to work, and Member Services will be available to assist with user questions. We will also address major software bugs that may occur, as well as compatibility updates.

I personally used FTM software back in the Broderbund days and found it a great product, but made the switch to Roots Magic because of the source citation capabilities. Just about a year ago, I reviewed all of the top desktop genealogy programs for an article in Family Tree Magazine UK and had the opportunity to revisit the FTM software. While I was not convinced to switch from Roots Magic, I found Family Tree Maker to be feature packed and a great option, especially with it’s ability to synchronize with Ancestry’s online trees.

That brings me to the question that has been on my mind ever since I heard the announcement. Does the sunsetting of Family Tree Maker now mean that Ancestry will be agreeable to exposing their Tree Sync API to other software developers? Maybe even to Roots Magic? Roots Magic currently has FamilySearch Family Tree certified synchronization, has GenSmarts integration, and offers web hints from My Heritage. Adding an Ancestry sync feature sounds like a great addition to an already spectacular piece of genealogy software.

Now that would be a wonderful Christmas present indeed!

In response to the Ancestry announcement, Roots Magic is offering FTM users an upgrade discount:

To make the transition as painless as possible, we’ve set-up a special website at www.FTMUpgrade.com that includes training videos, testimonials, and more. And for a limited time, we are offering Family Tree Maker users the full-version of RootsMagic for the amazing low price of only $20. We will also include the printed book, “Getting the Most out of RootsMagic” absolutely free (a $14.95 value). You must visit www.FTMUpgrade.com to receive the discount.

So come on over, FTM users! While I feel your pain over having your genealogy program retired, once you try it, I’m sure you will agree that Roots Magic is an excellent replacement.

Free Microfilms | Is it the Beginning of the End?

Kickstarter: The People Who Made Me Children’s Book