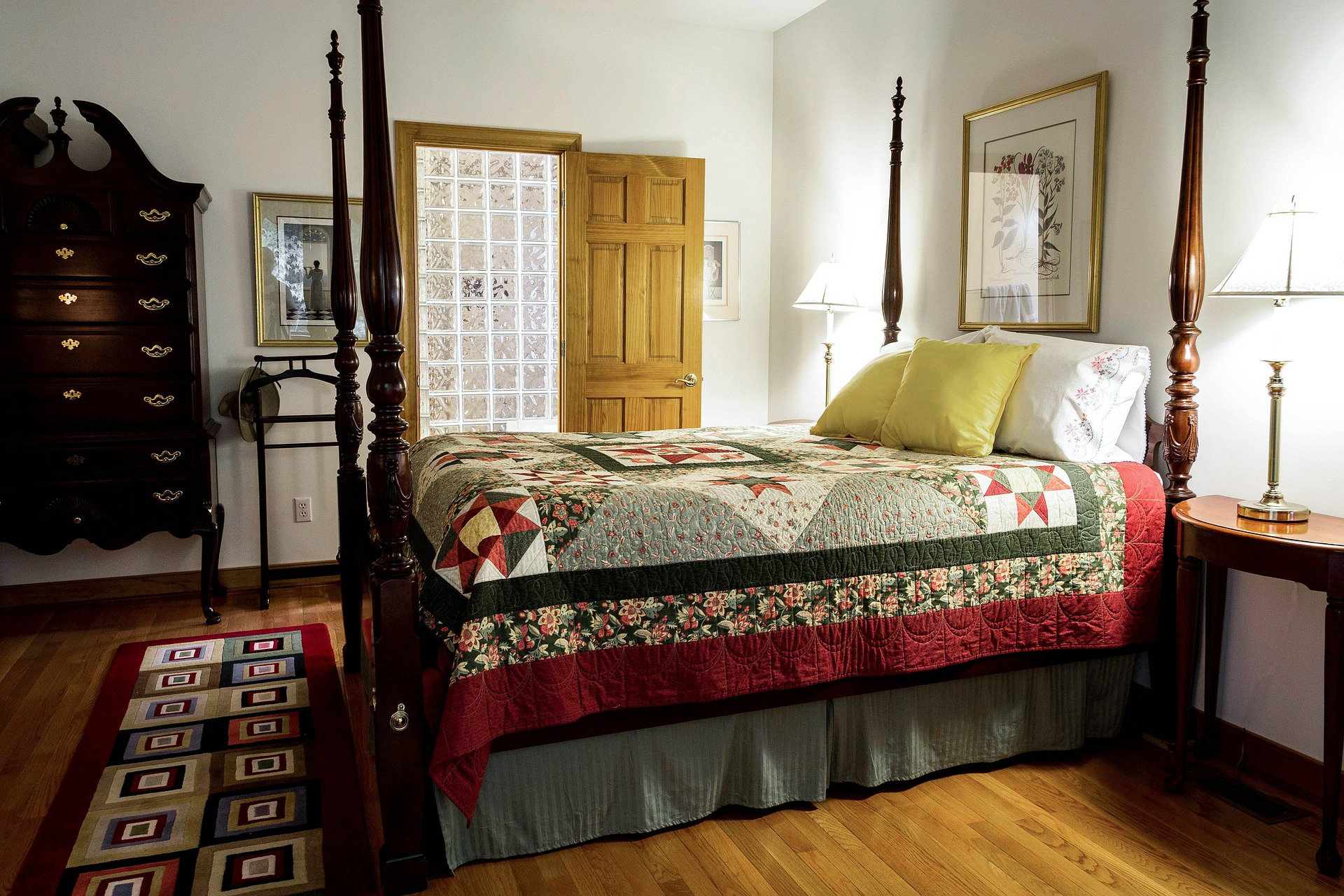 The following advertisement for an aphrodisiac appeared in the Kentish Weekly Post or Canterbury Journal on Tuesday 11 November 1800. Apparently Doctor Senate had just the cure for what ladies and gentlemen of the era couldn’t quite bring themselves to talk about.

The pills consisted of Sulphate of Iron with a small proportion of the tincture of Cantharides.

According to experts, Sulphate of Iron is a highly effective moss killer when used in the garden while Cantarides is perhaps more widely known as Spanish Fly, an aphrodisiac used since ancient times that is extremely toxic, and banned for sale or use now in most countries with a prescription.

Accompanying the advertisement was the following rather veiled explanation of the benefits of Dr. Senate’s cure.

IT is much to be regretted, but indisputably certain, that many persons of both sexes are deterred from entering into the married state by secret infirmities, which delicacy forbids them to disclose; and there are not a few, who, being already married, are rendered miserable for want of those tender pledges of mutual love, without happiness in this state is at least very precarious. Now it has been ascertained a doubt that those circumstances are occasioned by general partial relaxation or weakness in either sex; and it is equally certain that the genuine

are the best, if not the only remedy ever discovered for this species of debility. When taken into the stomach they immediately diffuse and dissolve themselves like vapour through every pore, producing effects at once delightful, salutary, and permanent. When the spark of life begins to grow dim, the circulation languid, and the faculties paralyzed, these Lozenges are found to give tone to the nerves, exhilarate the animal spirits, invigorate the body, and re-animate the whole man. When aversion to exercise, loss or depravity of appetite, and pallid countenance, indicate approaching consumption, the delicate female will be preserved and restored to health and society by the benign influence of this medicine. When the delusions imagination or the force bad examples have tempted unguarded youth into the dangerous labyrinth of secret sensuality, debilitated his body, and impaired his understanding, these lozenges will protect him from lingering disease, the infirmities of premature age, and wretched dissolution, amidst the agonizing reflections of conscious guilt. When luxurious banquets, copious libations, excess, and midnight revels, the sons and daughters of dissipation have brought on themselves debility, relaxation, imbecility, and a long train of nervous affections, manifested by impaired memory, anxiety, agitation, tremors, langour, paleness, emaciation, indigestion, apathy in men, hysterics, spasms, loss of appetite, irregularity, weakness, abortion, pains in the back, chest, etc. in women ; this medicine will restore health and vigour to the debilitated frame, and cheerfulness and animation to the mind.