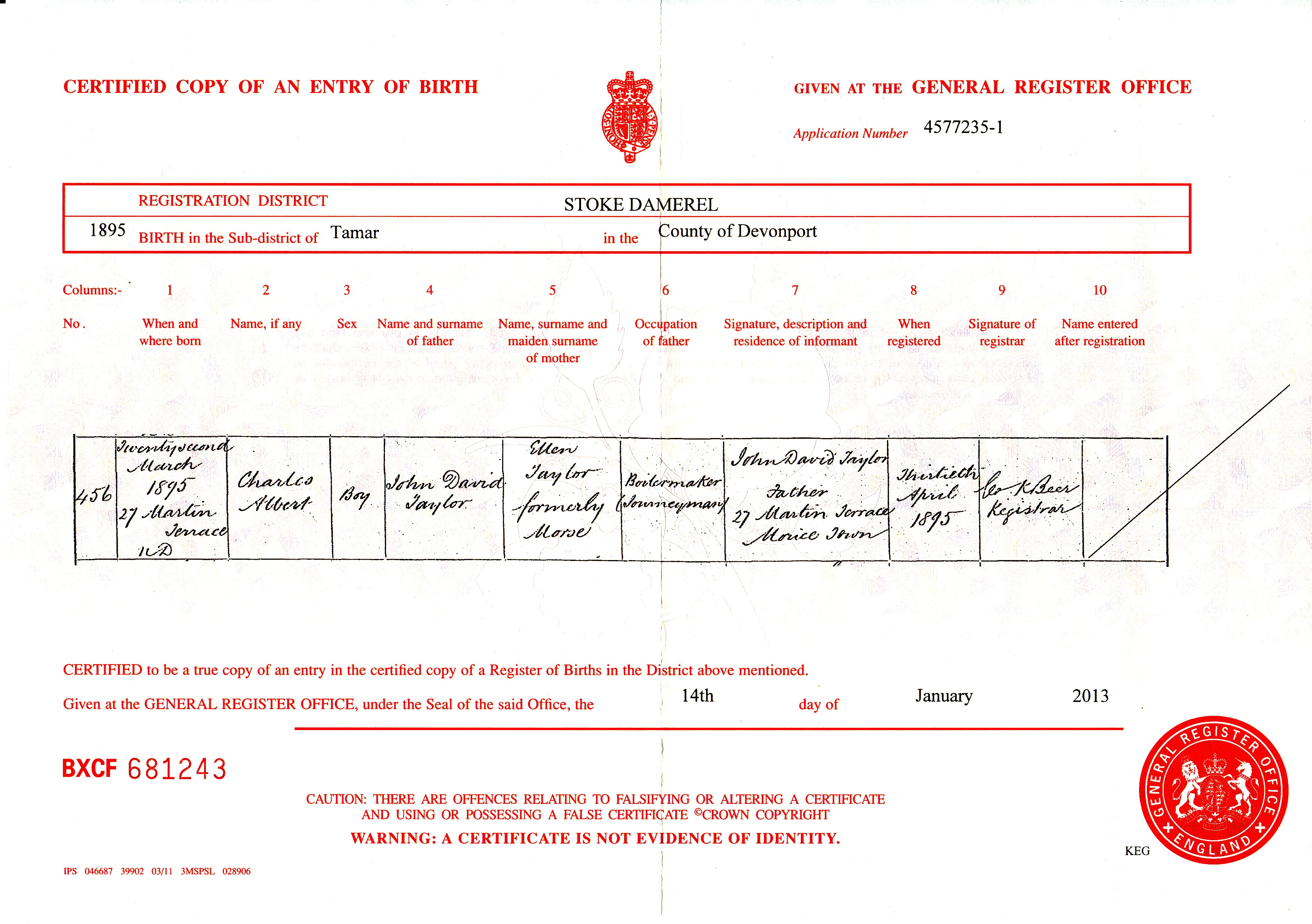 In my last post about my great-great-grandfather John David Taylor’s ‘other woman’, I discovered that there were two children born to their union. I had obtained the birth certificate for the oldest son, William Henry Taylor, born in 1892 on the Isle of Wight, which gave the other woman’s name as Nelly Taylor, formerly Moss but I had been unable to find any trace of Ellen or Nelly Moss, born in Swindon in about 1871.

With the corrected spelling of Ellen’s last name as MORSE, I was finally able to find some information about her.  In 1871, I found her living in Swindon, Wiltshire living with what appear to be her grandparents, Thomas and Edith Morse, along with her aunt Ann, her parents William and Maria Morse and an older brother William.

By 1881, something had happened to the family and Ellen and her brother were living in Llanover, Blaenovon in Wales with the Keene family and were listed as ‘adopted’:

Then in 1891, I found Ellen still living with Charles and Elizabeth Keen(e), but this time, she is listed as their niece.

John David Taylor had been living and running a business in Blaenavon when he was forced into bankruptcy in December of 1890:

My next move will be to further investigate Ellen’s family, both in Wiltshire and in Wales, tracing them forward after Ellen ran off with JD, to see if I might find any clues to what happened to Ellen, William and Charles after John David died in 1902. In the meantime, I’ve posted information about them in my “Most Wanted” listings on my family website.