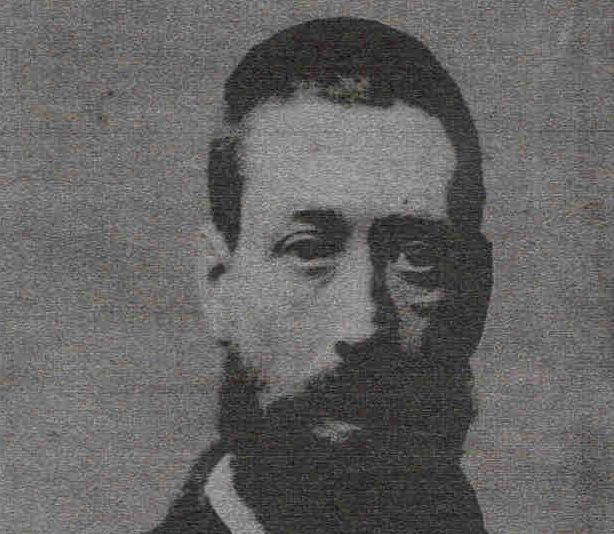 On 29 October 1901, my great-great-grandfather, John David Taylor, was admitted to the Barrow Workhouse and subsequently committed to the County Asylum in Lancaster, Lancashire with melancholy and depression. He was forty-three years old. Included with his admission paperwork from October 1901 was a form completed by my great-great-grandmother Eliza Taylor. When asked to “State anything further you can bearing on the patient’s illness and history,” she noted that “While away he got into trouble with another woman which caused him to be separated from his wife.”

His condition deteriorated and six weeks later, on 11 December 1901, he was transferred to St. Nicholas hospital in Newcastle, Northumberland where he remained until his death on 31 October 1902. At the time of his admission to St. Nicholas, the paperwork contained a quote from my great-grandmother Eliza Mary Ann Taylor who was John’s daughter. She said: “John David Taylor is my father. He talks nonsense and that a woman he calls his wife has been killed and put in the ground.”

Of course, I had to go looking for “the other woman”.

At the time of the census on 30 March 1901, a John D Taylor was listed as living in Newcastle, Northumberland with a wife and two children:

This John D Taylor is the correct age and the birth place of Dudley is consistent with his birth certificate which shows he was born in Kingswinford, Staffordshire since Kingswinford is a suburban area of the Metropolitan Borough of Dudley. His occupation of ship plater is also consistent since my great-great-grandfather was involved in ship building all his life.

Looking for a William H Taylor born about 1892 in Cowes, Isle of Wight, I found only one possibility: William Henry Taylor. His birth certificate reads:

There is a Charles Albert Taylor showing in the FreeBMD database:

Ordering this birth certificate will add to the increasing evidence that I have the correct “other woman” and that her name was Ellen Moss “Taylor”.