Sadly, about 20% of babies did not survive their first year of life, a heartbreaking reality for our ancestors. Many families suffered from the loss of their young children from poor diet, disease, unsanitary conditions or harsh living environments. Few were the families who did not lose at least one child and many families lost several children before their fifth birthday. Was that the case with your ancestors?

Many children, especially those from working class families, survived on not much more than bread and tea in their early years, an inadequate diet. Meat was prohibitively expensive for some and vegetables were limited by the seasons in the days before global distribution. Food preservation was limited to drying and perhaps canning in the days before refrigeration making menu choices few.

Childhood ailments such as measles, scarlet fever and meningitis were often fatal in the years before antibiotics and advanced medical care. Other diseases, now virtually eradicated, such as smallpox, cholera, typhoid fever and typhus could tear through a community killing indiscriminately.

In the urban environments of our ancestors, overcrowding and poor sanitation led to poor health. Children were crowded into one bed, often laying head to toe. Infants died from being smothered when their parents rolled over on them in the only bed. Raw sewage often flowed in the streets and gutters and bathroom facilites might have been shared by a whole block.

Some of our ancestors chose to emigrate and travelled from one place to another, facing the harsh environment of shipboard life for weeks on end. Some travelled through the wilderness of early America or Canada, seeking a new home and a better future. For children born along the way, odds were against their survival.

In the days of our ancestors, it was not uncommon for young children to be put to work at an early age, with some working in coal mines or the industrial factories of the time. Accidents were frequent and sometimes fatal. Profit, not safety, was paramount in the employers mind.

Research the living conditions of your ancestors family and write about their lost children. How many did they lose? What did they die from? Would they have survived if they had been born today? 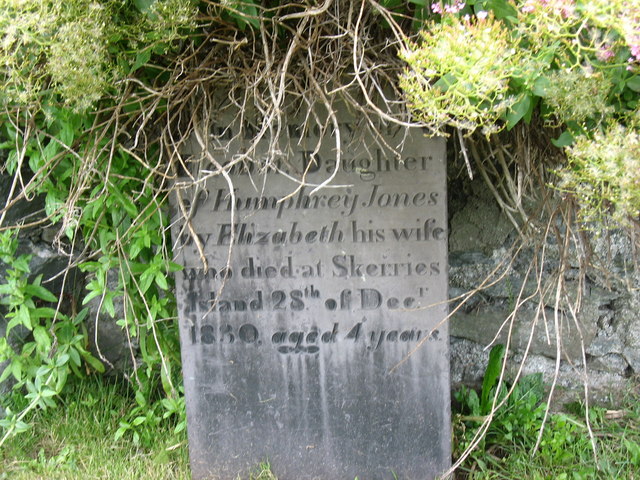