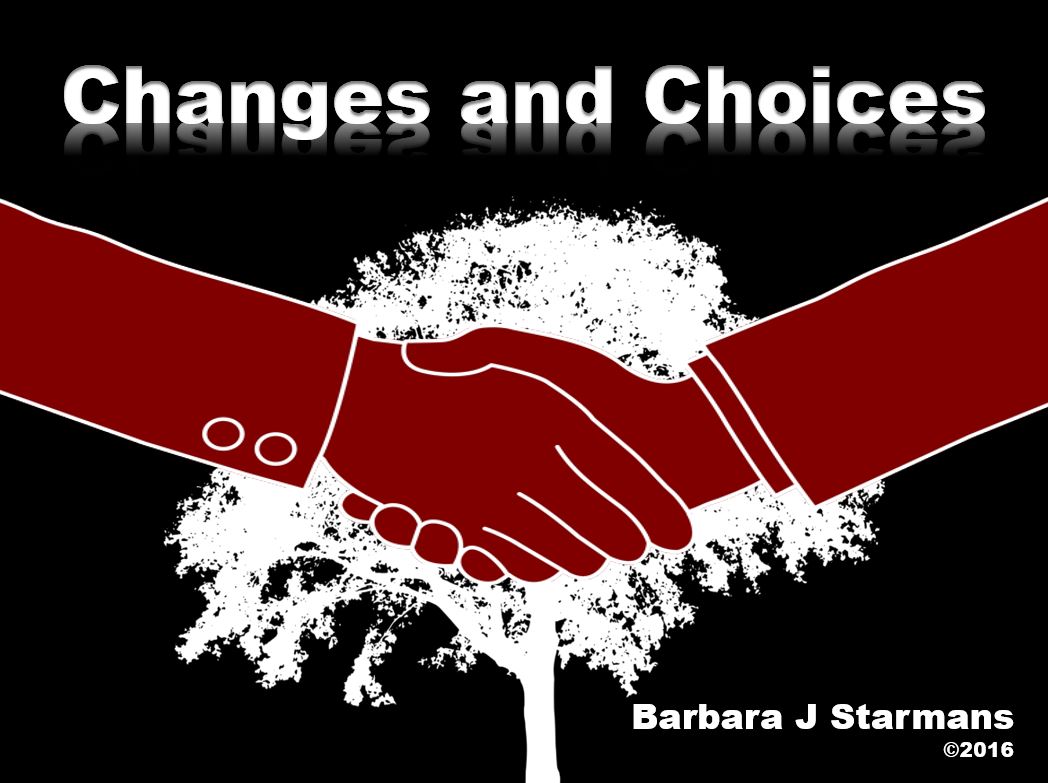 In December 2015, Ancestry rocked the genealogy community when they suddenly announced that they would be discontinuing Family Tree Maker, effective immediately. Users were outraged and heated protests began flooding in. Ancestry, overwhelmed by the response, announced on 2 February that they had listened and were offering two solutions. Software MacKiev, developers of the Mac version, is acquiring the Family Tree Maker software for both Windows and Mac and will continue to publish future versions for both operating systems. Ancestry also announced that they had signed an agreement with RootsMagic, to connect Ancestry with their software by the end of this year. So what exactly do all these changes mean for the genealogy community? These are early days, but ultimately, it will mean that genealogists who are looking for a program that works seamlessly with Ancestry will now have choices.