Home HOW TO Research Skills The Dangers of Confirmation Bias 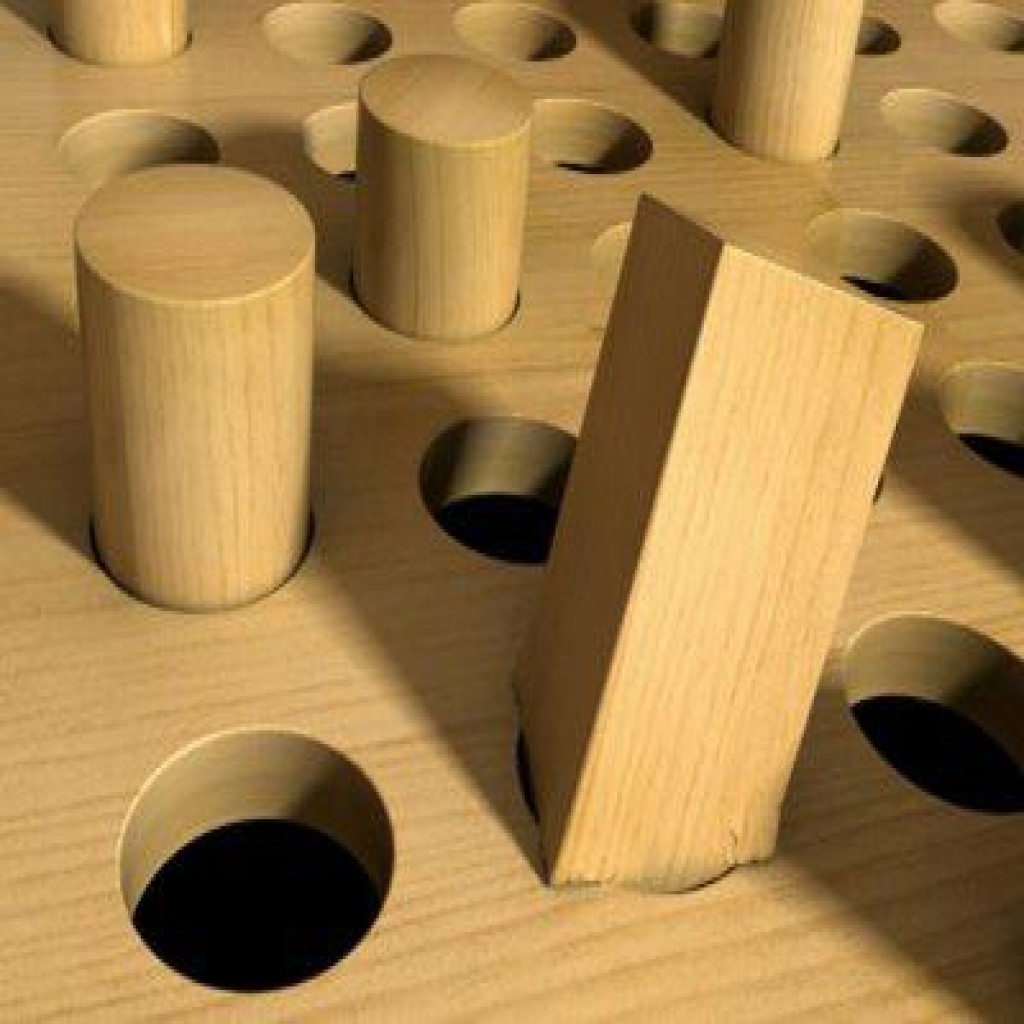 Confirmation Bias is our tendency to favour information that confirms our beliefs or hypotheses. People tend to gather or remember information selectively, or interpret it in a biased way in order to affirm what they already believe to be true.

I know that I’ve sometimes suffered from this and probably you have too. When I’m gathering information about my ancestors, I have a tendency to pay more attention to that which fits with my theories. I’ve sometimes summarily dismissed a piece of evidence as an error, a misprint or simply not related to my ancestor, just because it didn’t fit neatly into the family picture I was trying to paint.

The antidote to Confirmation Bias is the Genealogical Proof Standard as shown in this handy one pager from Mark Tucker’s Think Genealogy website.

We can never be absolutely certain that our family trees are correct, but we can do our best to make our genealogical research credible by following these steps from the Genealogical Proof Standard.

I’ve been systematically revisiting my genealogical data and applying the Genealogical Proof Standard to the question of parentage, just to make sure I’m not chasing up any wrong trees. As an example, I reviewed the evidence I had collected for my great-grandfather’s birth record early on in my research.

Where did these sources come from?

The account book was an inherited heirloom from my great-grandfather’s military service. According to William Bond’s Royal Artillery Pay Book, his father’s name was Thomas Bond, he was born in Preston, Lancashire and he was 24 years old at the time of his enlistment on 17 October 1867.  This would put his birth between October 1842 and October 1843.

William’s birth certificate was obtained from the Lancashire County Record Office many years ago. I had examined the various index entries and had ordered the most likely birth certificate for William based on the information from the account book and had asked the record office to only send the certificate if the father’s name was Thomas Bond.

Oh oh! Could I be barking up the wrong tree?

I wrote to the Lancashire County Record Office and cited the alternative birth entries and asked them to verify whether or not those William Bonds had a father named Thomas. They wrote back and told me that they were unable to do this type of check but could only process orders for certificates. Undaunted, I ordered the other three certificates in question, requesting a reference check on father’s name of ‘Thomas Bond’. None of the three met the reference check criteria, so I was able to check off “a reasonably exhaustive search” on my GPS list, and know that I had the correct birth certificate.

Completely and accurately cite your sources

With the help of my Roots Magic software and Elizabeth Shown Mills’ book, Evidence Explained, I had already done a reasonable job of citing my sources for William Bond’s birth.

Analyze and correlate the collected information

Besides the birth records, there were other records of William Bond’s life that mentioned his age. I reviewed all the census records, his military records, workhouse records, and his death record to make sure that these all supported, and did not contradict, the birth and parentage information I had.

In this case, I was quite lucky and there was no conflicting evidence to be found.

With all the evidence surrounding the birth of my great-grandfather reviewed and revisited, I created a note in my genealogy database under a custom fact type “Parentage” and detailed everything that had been examined, correlated and analyzed to determine that William Bond’s parents were Thomas Bond and Alice Barnes.

Phew! I haven’t been researching someone else’s family!

But I could have been, because I formed a theory that Thomas Bond and Alice Barnes were William’s parents and didn’t look for other possibilities. When the certificate fit my theory, I just went blindly on with my research, ignoring any other possibilities! While I’m not participating in the Geneablogger’s Do Over, I’m certainly going to go through my direct line ancestors and make sure that I haven’t let confirmation bias lead me up the wrong branch in my family tree.