Home Writing Married to the Army 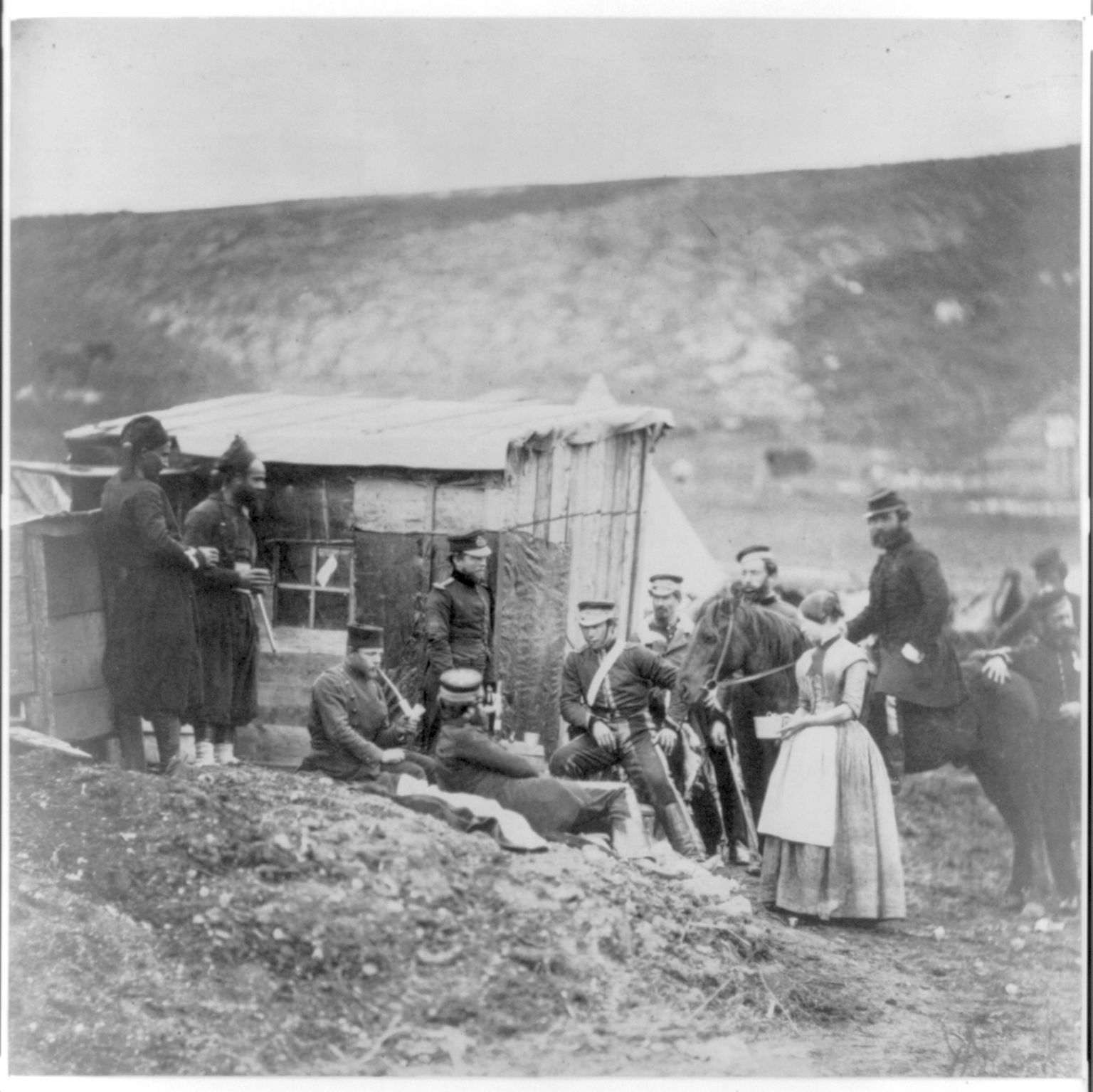 “A soldier is not to marry without a written sanction, obtained from his Commanding Officer. Should he marry without this sanction, his Wife will not be allowed in Barracks, nor to follow the Regiment, nor will she participate in the indulgences granted to the Wives of other Soldiers.” ~from the Account Book of William Bond, Bombardier in the Royal Artillery circa 1867

While on the one hand, soldiers in the Royal Artillery were discouraged from marrying and were required to ask permission of their commanding officer before doing so, the army also recognized that women were useful when it came to doing the men’s laundry and sewing and that married men were often less likely to be drunk, delinquent and disorderly.

Published in Discover Your Ancestors Issue 3 2014

Give the Gift of Family History