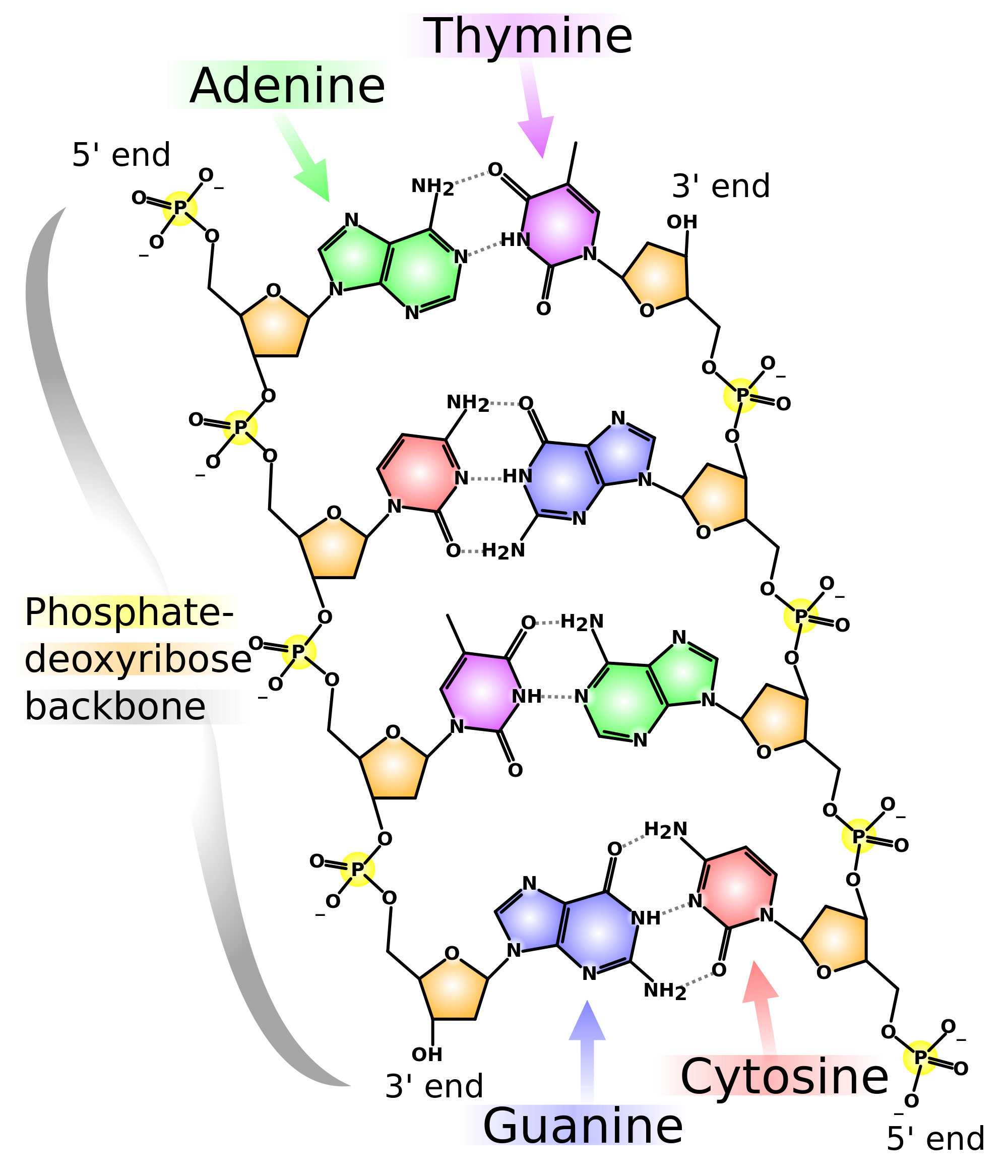 When asked by my mother what I wanted for my birthday in 2007, I told her that I wanted an mtDNA test from FamilyTree DNA. I wasn’t really sure why I wanted the test. I knew that mtDNA was unlikely to tell me anything about my family history but I had just finished reading The Seven Daughters of Eve by Bryan Sykes and was fascinated by what I had learned and wanted to find out more about DNA research.

The mtDNA test would tell me the deep ancestral origin of my maternal line but since mtDNA changes very slowly over the generations, it would not likely give me any leads into recent genealogy. When my results were in, my mtDNA was compared to the Cambridge Reference Sequence (CRS) in the HVR-1 area.  I had one mutation from the CRS at 16519C where the CRS sample had a ‘T’ (thymine) and I had a ‘C’ (cytosine).  Other people with the same results as mine share a common female ancestor with me. However, the common ancestor may be from 700 years ago, so chances are slim that we would find the match in our known genealogy. What I did find out from my mtDNA test was that I was part of Haplogroup H, hardly a surprise, since this mitochondrial lineage is common to over 40% of Europeans.

In 2012, while attending RootsTech, I requested that FTDNA use my second DNA sample from 2007 to run a Family Finder DNA test. Rather than testing mtDNA, this test is done on the autosomal DNA and has the greatest chance of finding matches with cousins. In fact, since my results were received in March 2012, several other family members have submitted DNA for autosomal testing.  My mother matches my test results and we are ‘confirmed’ as parent/child.  I also have close family matches with my cousins Linda, Ken, Joan, L, Joan S and Coral. Of my more distant matches with other unknown people, I’ve yet to discover any solid links to my paper genealogy but I’m still quite hopeful that I will one day soon.

With all this time and money spent on my own DNA testing and few results so far, I was very interested to hear about the recent use of mtDNA to help verify that the skeletal remains of a man found buried under a car park in Leicester, England near Leicester Cathedral could be the remains of King Richard III.

King Richard III died at the battle of Bosworth in 1485 but the whereabouts of his remains were previously unknown.  Scientists used radio carbon dating and medical scanners to examine the remains found in the car park. The injuries the skeleton had were consistent with Richard III’s death in the battle. An arrowhead was found in the spine and the skull had suffered a severe blow which was likely the cause of death. Geneticists compared mtDNA from the skeleton with mtDNA from Michael Ibson, a carpenter from London, who is a descendant of Richard III and confirmed a match.  I have not yet seen any indication of how deep the mtDNA test was (over how many pairs) or how common the particular mtDNA type was but this seems to me that it could be rather flimsy evidence since so many people can share the same mtDNA.

However, also planned by geneticist Turi King of the University of Leicester is a yDNA test to compare the Y chromosome from the remains against those from four living descendants of John Gaunt, son of Edward III, who was Richard III’s great-great-grandfather.  It is unknown yet if enough yDNA can be extracted from the skeleton for the comparison because the Y chromosome DNA from the skeleton is very degraded.  Dr. King hopes that she can amplify the DNA sufficiently to perform the test.

I’ll be very interested to hear more about the proposed testing and hope to be able to find a more in depth article on the identification of Richard III and the DNA and genealogy behind the testing.