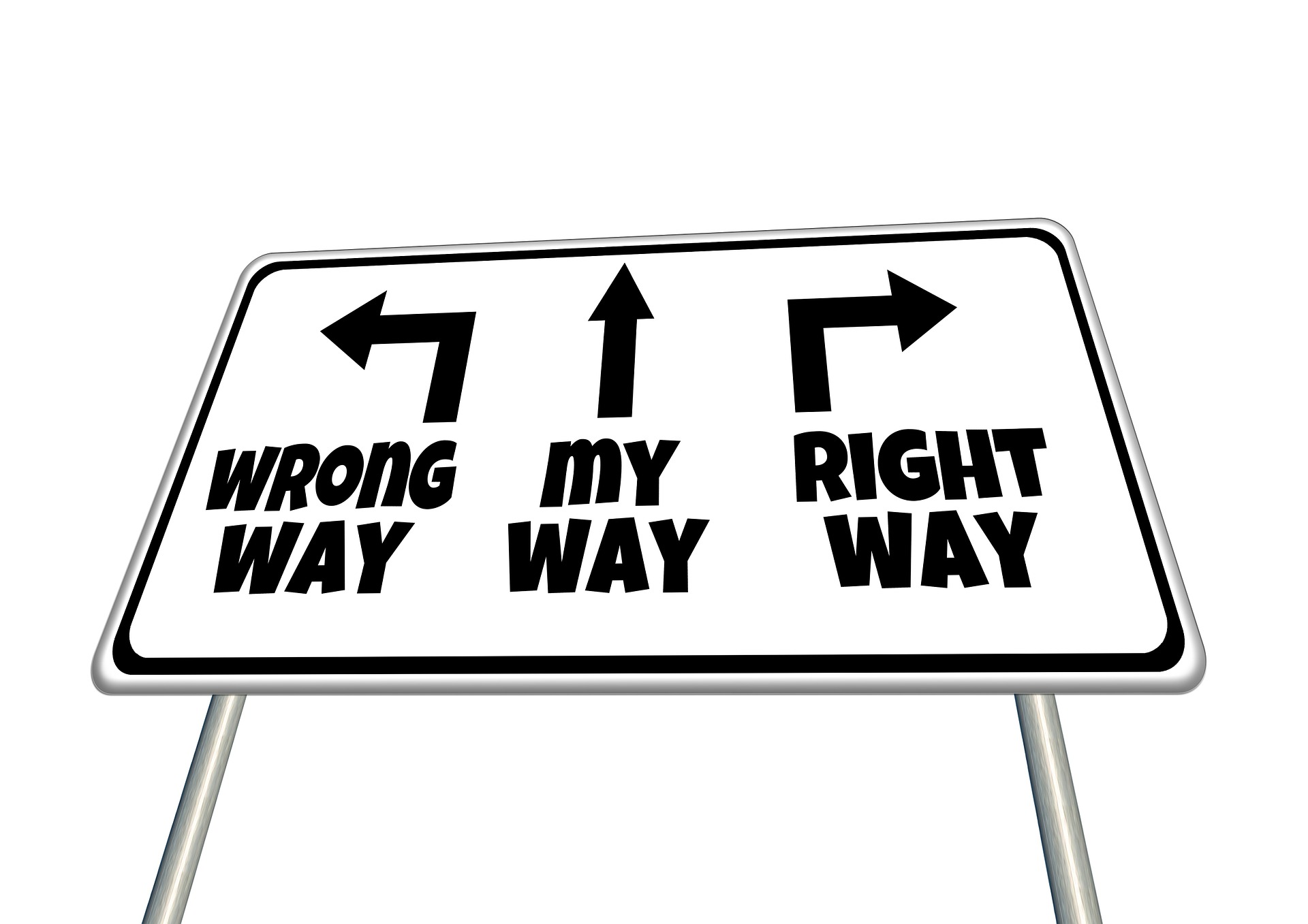 Last week, I stumbled on a fascinating discussion over on the RootsMagic Facebook page regarding the preferred way to deal with entering the name of an ancestor into your genealogy database for whom you have only a first name, only a last name, or even when you don’t know their name at all. Most people had an opinion on this, and some of them had quite strong opinions on the matter. There were 66 responses to the post.

So what were the choices?

For surnames, let’s suppose that John Smith had a wife named Jane and we did not know her maiden name.

The poster said that he had seen suggestions that if a woman’s maiden name was unknown, that it be entered as the husband’s surname, but in brackets. In my opinion, that is a research mistake waiting to happen.

Another suggestion that he had seen was to just put five dashes in place of the name. I’m not totally against this but not seeing the value.

Another suggestion that the poster had seen was to type UNKNOWN in place of the name. Great idea until you run into someone whose name actually IS Unknown!

Another suggestion was to enter the unknown portion of the name as (—?—). I kind of like the look of this. It is simple, obvious, and not confusing.

One comment suggested LNU for last-name-unknown. I always dislike short forms for words so no surprise that I don’t like this.

Another comment suggested using UNK as a short form for unknown. Not liking that at all. It just looks icky.

Several people thought that five underscores were the way to go and I suppose it is not too bad looking.

One person suggested that in order to distinguish between all of the first names in her database, she used ‘wife of’, so our mystery lady would be easier to identify. That has some merit to it, when I think of my name list.

Many people apparently do what I do and just leave the surname field blank. I normally also enter an ALT name as the woman’s married name so she is easy to find that way.

For first names, let’s suppose that we did not know that John Smith’s first name was John. Besides all of the suggestions above, there was one suggestion just for a unknown forename.

Many people said that they put male or female in the name field, especially if it was an infant that died at birth and no name was ever given. That seems like a valid reason to do this. Not much point in leaving it blank forever.

Bottom LIne
In the end, I don’t think it really matters how you record unknown names in your database, so long as you are consistent throughout your data. I’ve always just left the unknown names blank and I will probably continue to do that going forward, although I can see the merit in some of the other suggestions.

The Dangers of Confirmation Bias