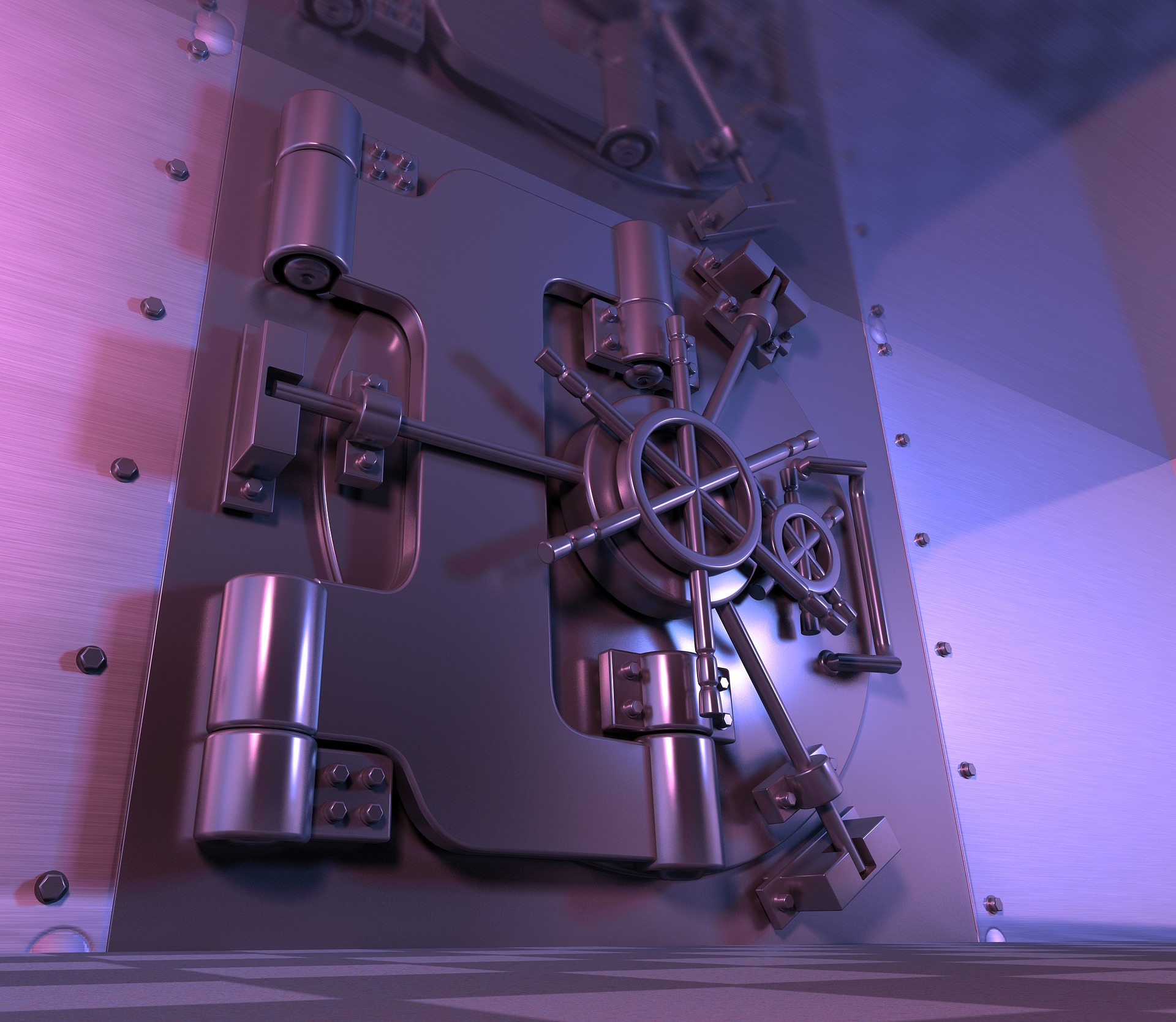 Edna Bulmer was arrested for possession of stolen property from a bank robbery that took place in Windsor on December 18th, 1971.  Two days after the robbery, police burst into a hotel room in Mississauga, Ontario and arrested two men and a woman. Seized was a steamer trunk, said to be “so full of money, it would make your eyes pop.” Although police initially thought there was full recovery, it quickly became apparent this was not so. Of the $1.2 million stolen, less than $170,000 was eventually recovered, leaving unaccounted more than $1 million, cash.  Taken into custody were George Davison, William Ferguson and Edna Bulmer. Edna was released on $900 cash bail after appearing in a Toronto court.  She was back in court in Windsor on charges of conspiracy and was released on $10000 bail on Christmas Eve in Dec 1971 in Toronto, Ontario, Canada.1,2,3