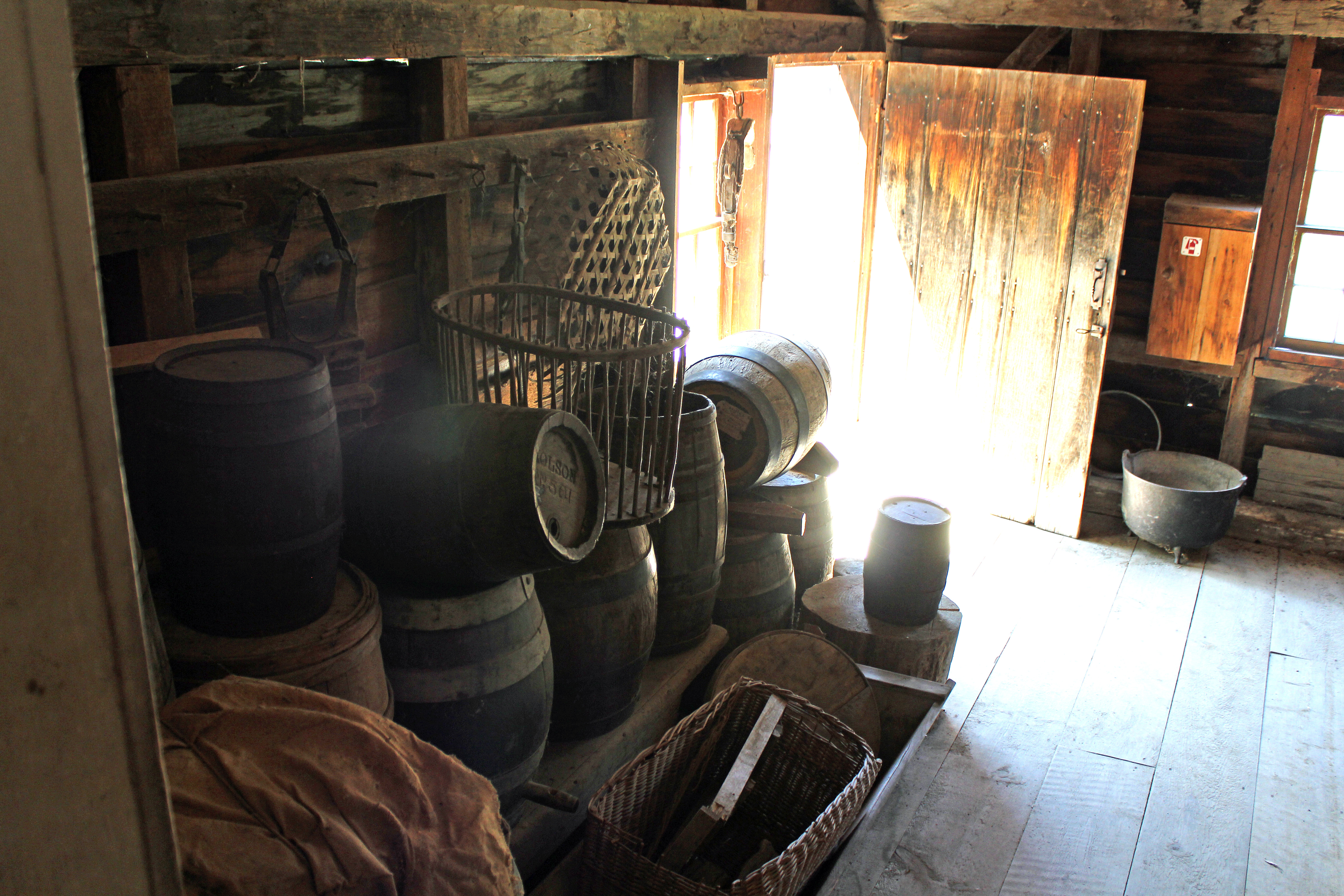 Standing only two kilometers east of it’s original location, Cook’s Tavern in Upper Canada Village was rebuilt in the 1820s by Michael Mason Cook after the original building was destroyed during the Battle of Crysler’s Farm in 1813 during the war of 1812.

The Inn and Tavern would have provided accommodation and a livery service to travellers along the St. Lawrence River. Cook’s Dundas County Inn would have been on the stagecoach route between Montreal and Kingston, making an ideal place for weary passengers to wash away the dust of their journey, have a hearty meal and a good night’s sleep. 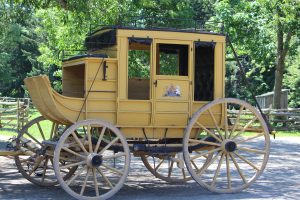 Stagecoaches ran regularly between Montreal and Kingston as early as 1817 and the route was extended to York soon afterwards. Mail, goods, passengers and even money travelled on the coaches that rode on the primitive roads and it was not uncommon for passenger to have to disembark to lighten the load for the horses along the route. Until the railroad came in the 1850’s, stagecoach was the common means of travelling overland. 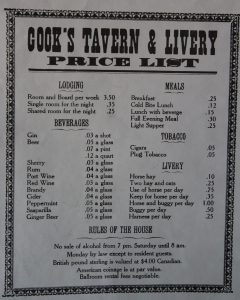 Accommodation at the Inn would cost about 35 cents for the night, with a shared room being the option for the budget conscious travellers at 25 cents. Breakfast would be 25 cents, a light supper about the same while a glass of beer could be had for a nickel. Travellers could purchase a cigar or plug tobacco to enjoy after dinner for 5 cents. For those who eschewed the stagecoach and travelled on horseback, hay and oats would cost another 25 cents.

In the back room at Cook’s Tavern, barrels of beer were stored. Molson’s beer, brewed since 1796 by John Molson, was a popular choice.

How to Make Tea