Home MY FAMILY Genealogy: Past, Present and Future 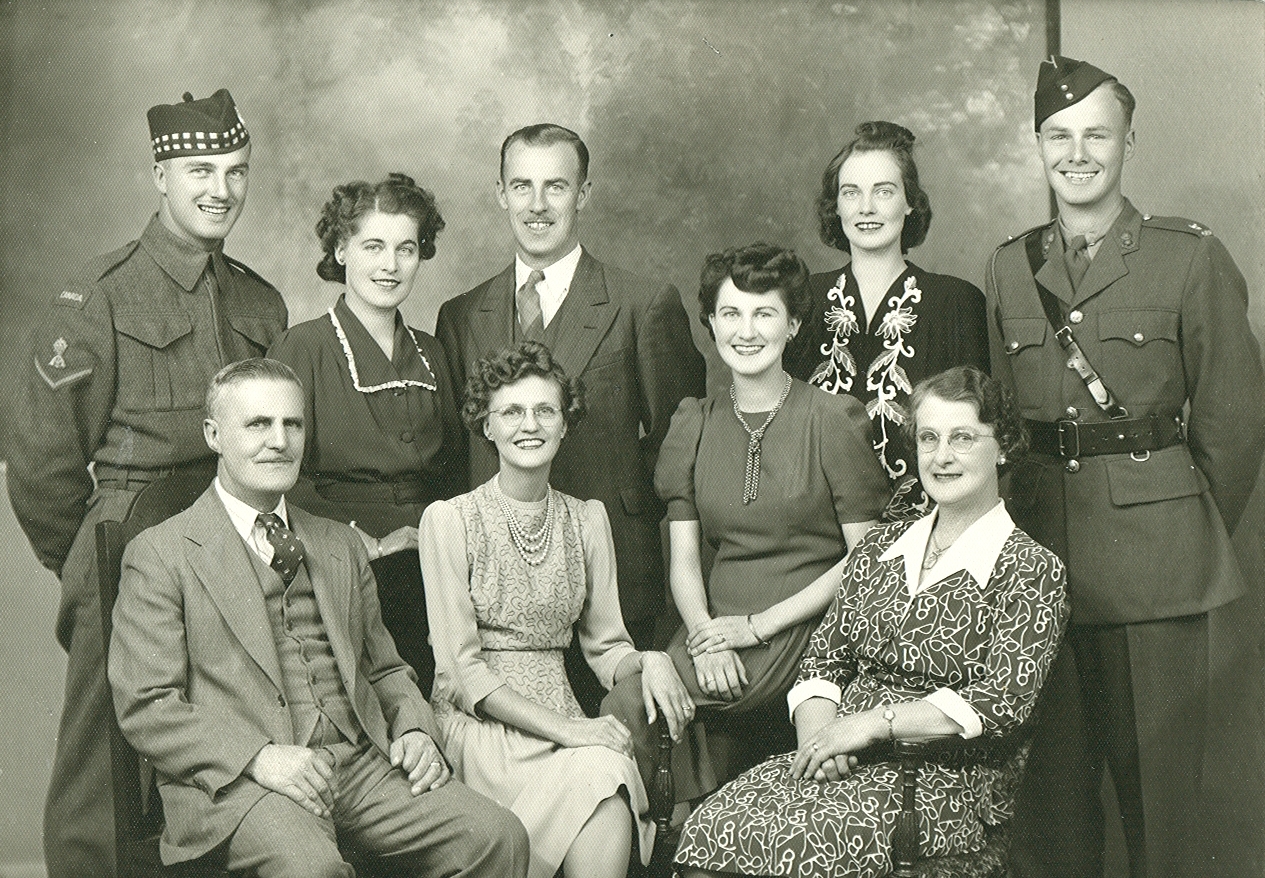 Share
Facebook
Twitter
Pinterest
Mix
Email
Again, you can’t connect the dots looking forward; you can only connect them looking backwards. So you have to trust that the dots will somehow connect in your future. You have to trust in something – your gut, destiny, life, karma, whatever. This approach has never let me down, and it has made all the difference in my life.Steve Jobs

My Journey to Discover my Family History

[dropcap]W[/dropcap]hen I was born in October of 1960, my father worked at the Instrument and Electronics division of Canadian Arsenals at the plant on Warden Avenue in Scarborough, Ontario.  As a toddler, I remember that when he arrived home from work just after five, I would meet him at the door, house slippers in hand and he would pull a handful of change from his pocket and I would be allowed to choose just one coin for my piggy bank.

Conditionally accepting the new job, my father traveled to Halifax to look for a new house and while he was gone, my mother began sorting the household, trying to determine what would be moved and what would be sold or given away.  But then my father returned and announced that he had reconsidered the entire decision. He had not been at all impressed with Halifax or the houses available there for sale and was turning down the job. He wanted to stay in the three bedroom bungalow in Scarborough and suddenly, our lives that were about to change dramatically with a move to another province, settled down into familiar patterns and simply went on.

Had we moved to Halifax when I was four, my life would have followed an entirely different path. Which direction it would have gone in is anyone’s guess, but most assuredly I would not have married a man from North York, nor given birth to my two daughters in Toronto.

How many decision points do we face in our lives? How many seemingly trivial circumstances shape our future and guide our destiny?

What if my grandfather Brown had not traveled from the northern town of New Liskeard to Toronto during World War 2, looking for work? And what if my Aunt Ann and Uncle Vern, left behind in the family home to look after my seventeen year old mother, had been more tolerant of her teenage antics and had not decided to send her along to her parents in Toronto?  My mother may never have taken a wartime job at Research Enterprises and my parents might never have met and married.

And had my great-grandmother, Jessie Williams, never chanced to meet the Royal Artillery Bombardier named William Bond who was stationed at Sandown on the Isle of Wight, she might have married a local man and never traveled to Delhi India with his regiment and never have lost her first born son there before he was a year old. My great-grandfather may not have left her a widow at the age of thirty-five and she may never have ended up destitute in London in the early 1890s. She may not have immigrated to Montreal with her five young children in search of a better life, and my grandparents may never have met.

What if my third great-grandmother Ann Bulmer had met and married a farmer in the dales of Yorkshire instead of becoming pregnant and leaving home to have a son out of wedlock at an early age?  Had all that happened differently, my great-great grandfather William Bulmer may never have met Alice Brazier, my great-great-grandmother, who was the daughter of a Methodist tin maker from Staffordshire.

And what if my great-great-grandparents John Blanchard Savage and Elizabeth Luty had not moved to Sheffield from the small village of Bramham after they married? Would their son Thomas ever have met and married Annie Harris Marshall, my great-grandmother?

So many turning points; so many random circumstances.  All of them leading to who I am, and indeed to my very existence.

The minutia of the lives of the generations before me all combined and intersected. The decisions and chances of the centuries past all led to where I sit right now and I’m driven to follow their paths back into the mists of time because if any of it hadn’t happened just the way that it did, then I probably would not be sitting here wondering about my genealogy, and about who my ancestors were and where they came from.

Will of Thomas Fellows 1783