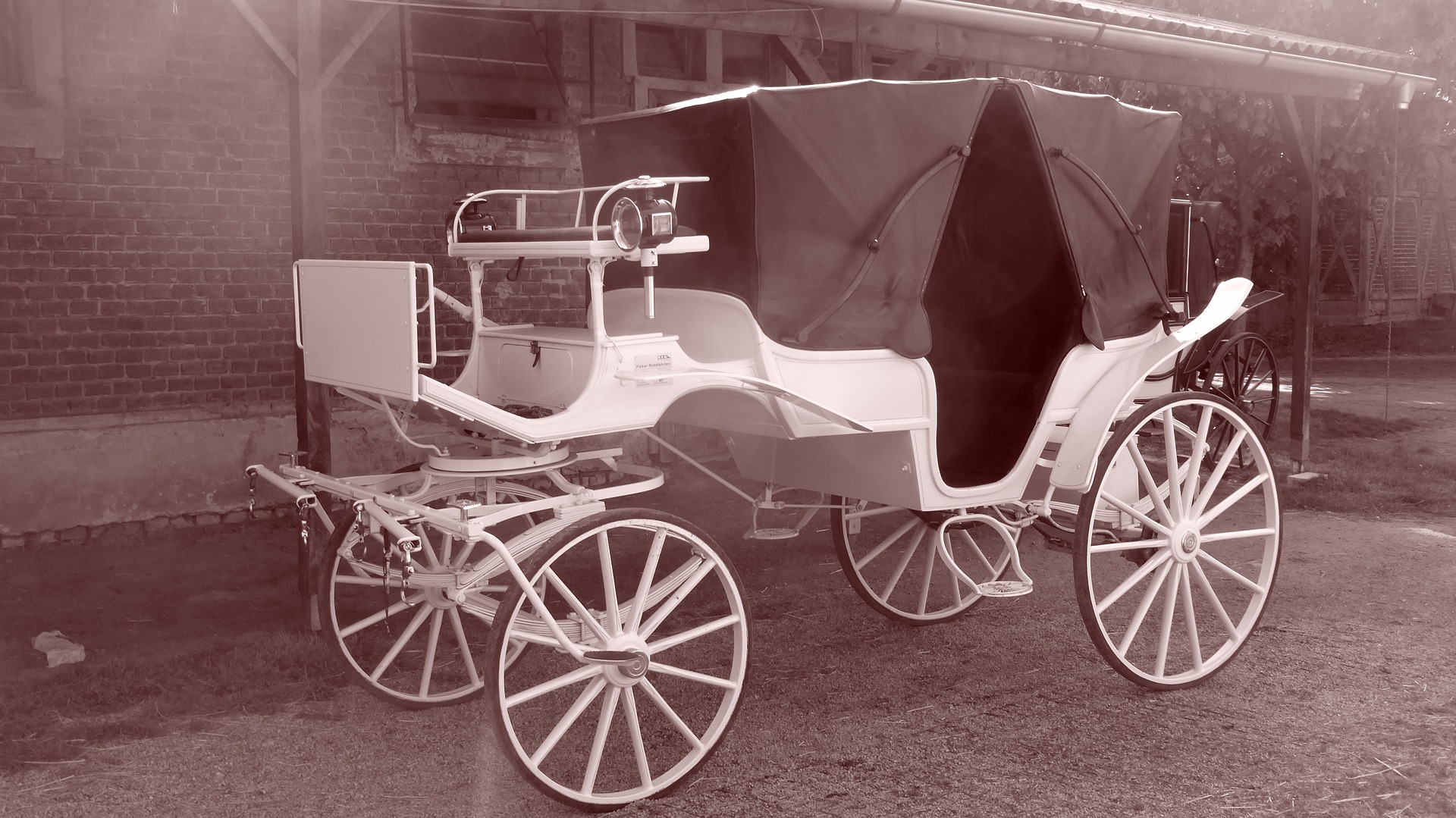 Harriet Storey was baptised 12 February 1826 at Newchurch.  Her father was Thomas Storey, a coachman, and her mother was Rebecca, formerly Wearne.  She was the youngest in a family of five.  Her brother William was the oldest at the age of seventeen.  Her sister Caroline was fifteen.  Her brother Thomas was twelve and the baby Helen was only four years old when Harriet was born.

When Harriet was not quite three, her father Thomas died suddenly while driving the coach from Ryde on 18 October 1828.  The Hampshire Telegraph reported what happened that day:

“On Saturday last, shortly after the morning coach had left Ryde, the coachman, Storey, was taken suddenly ill, and fell back on the roof quite insensible. One of the passengers then took the reins, and with the assistance of another outside passenger, the poor fellow was brought, between them, a distance of six miles to Newport, where every attention was paid him, but all to no purpose, as he remained in the state he was first taken, till he expired, which happened on the following day, leaving a wife and five children completely destitute.”

After Thomas was laid to rest in the nearby town of Binstead,  Rebecca had to square her shoulders and take charge of the family.  Before long, she was working as a green grocer and doing her best to keep the children well and fed.

On 13 September 1832, Harriet’s oldest brother William married Mary Ann Horder at Newchurch.   The following year, Harriet became an aunt when William and Mary Ann’s baby Caroline Elizabeth was born.  The baby was baptised at the Wesleyan Church in Ryde on 10 November 1833.

At the time of the 1841 census on 6 June, Rebecca was forty-five years old and working as a green grocer.  Caroline was twenty, Helen was nineteen and Harriet was fifteen years old.  The family lived on Union Street and to help make ends meet, they had a lodger named Dana Denham who was a brick layer.

On 25 November 1845, Harriet’s sister Caroline married Charles Henry Leek at Newchurch  and two months later, on 25 January 1846, her sister Helen Sophia married Jacob James Day.   Harriet could not have been more excited when later that year, Caroline gave birth to twins on 8 October 1846.   The boy was named Walter and the girl was actually named Harriet!  But poor wee Harriet was frail from birth and at five months of age, she quietly passed away on 22 February 1847, the day after the twins were baptised at the Methodist Church in Ryde.   She was laid to rest in Ryde Cemetery in plot 398.  The whole family was devastated.

By October, Caroline’s husband Charles developed pneumonia and on 13 October he passed away  and was buried next to the tiny Harriet.

Towards the end of the year 1851, Caroline’s four year old son Walter became ill with scarlatina and passed away on 25 October.   Walter was buried at Ryde cemetery, reunited with his twin sister and father.

It is not known when Harriet met George Williams but most likely she knew him when he was a lodger at her sister’s house in 1851.  Maybe Harriet was waiting to see if George would make something of himself or maybe she was just playing hard to get but it wasn’t until George was thirty-three and Harriet was thirty-one that the couple finally decided to make a life together.