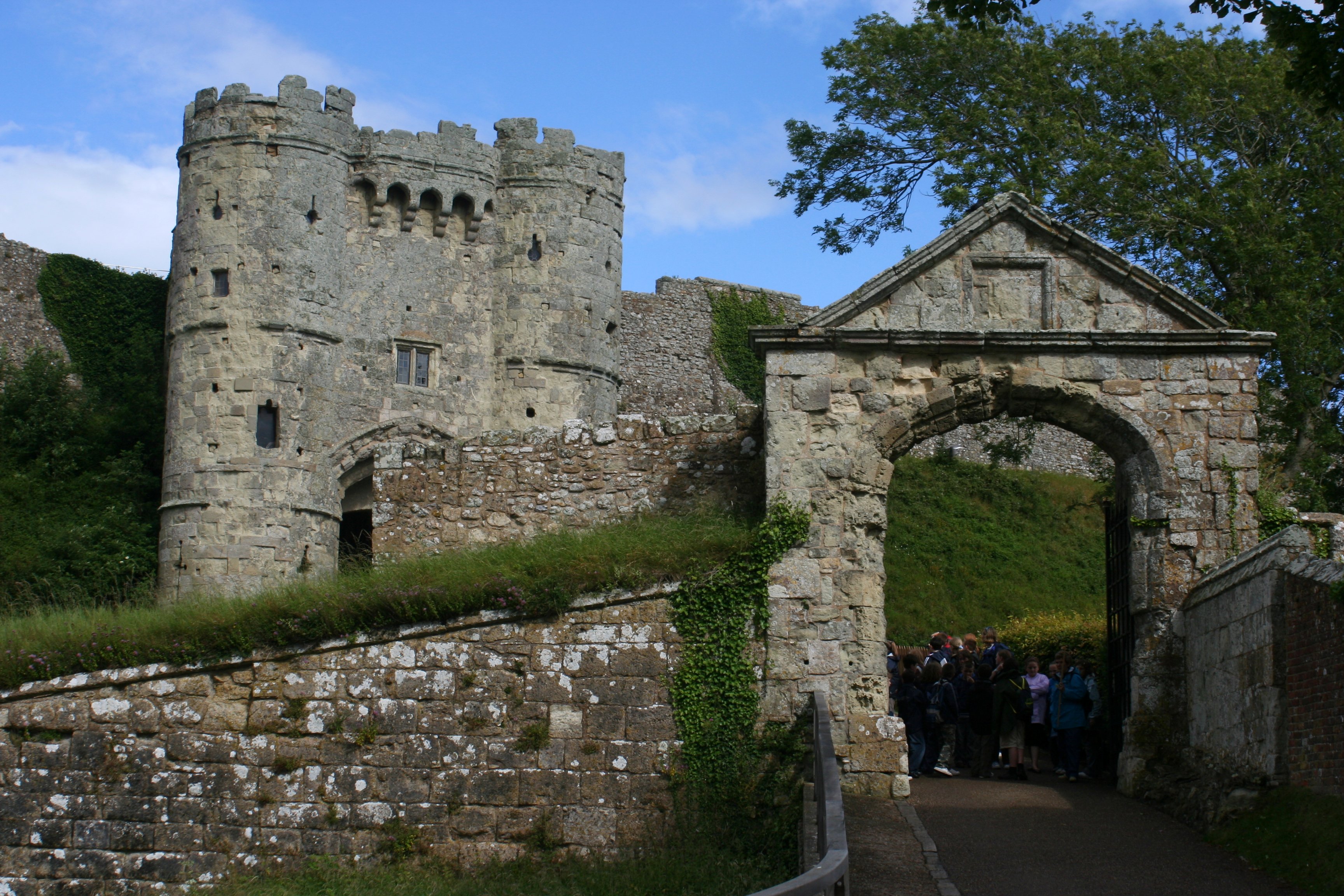 1.  Henry WILLIAMS was baptised on 4 Feb 1821 in Carisbrooke, IOW, the son of Benjamin WILLIAMS and Jane FELLOWS.  After the death of his father, the family fell on hard times and he was admitted to House of Industry on 14 Aug 1830 in Newport, IOW.  He was discharged on 19 Oct 1833 in Newport, IOW

No further records of Henry have been found.  Any information on this young man would be greatly appreciated.