Home MY FAMILY John David Taylor – “A bit of a disappointment” 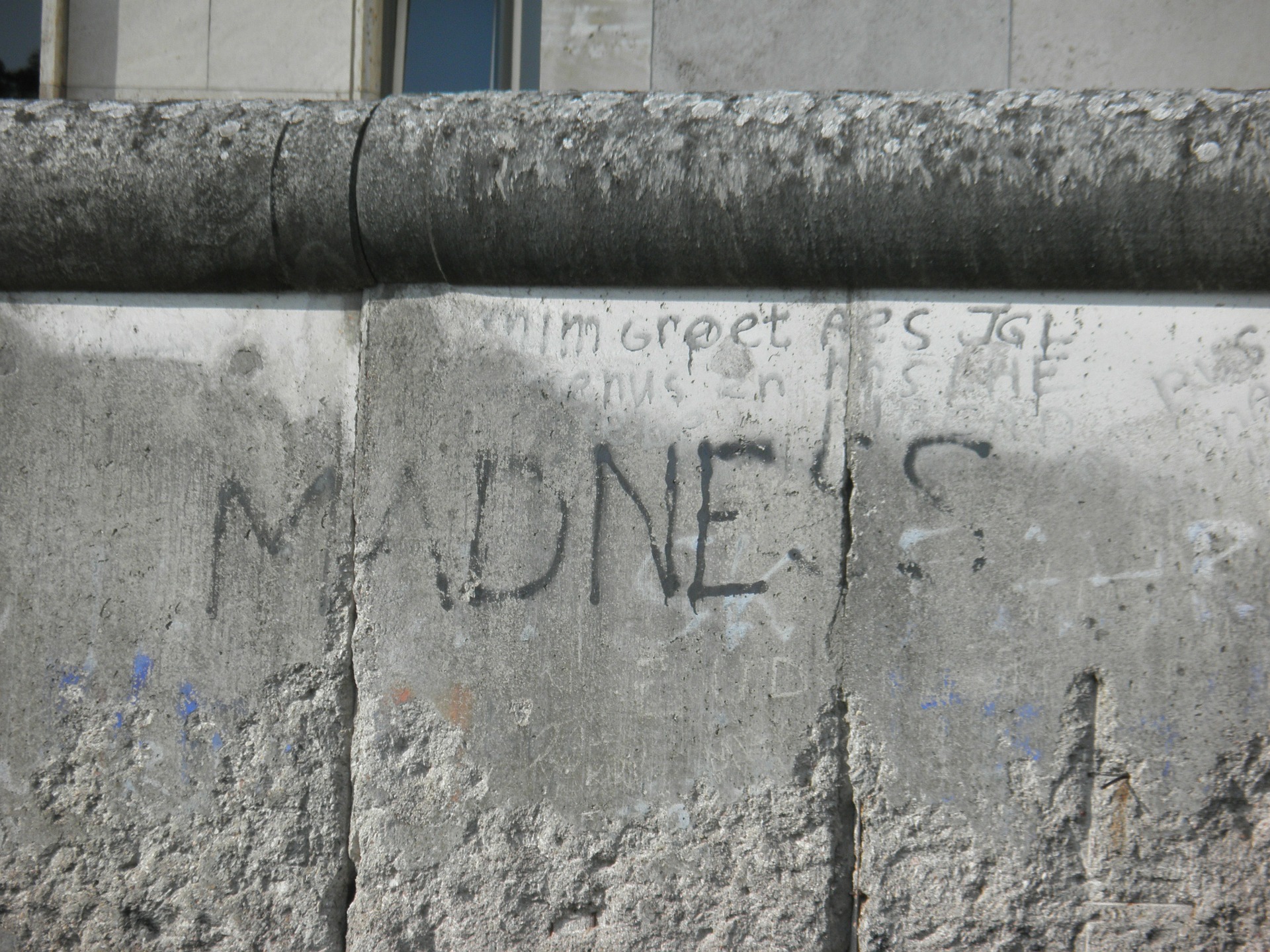 John David Taylor, my great-great-grandfather, was described by his wife, Eliza, as “a bit of a disappointment” and that was all she would say on the subject.  For a long time, his whereabouts and history were a mystery to me, and to the rest of the family. 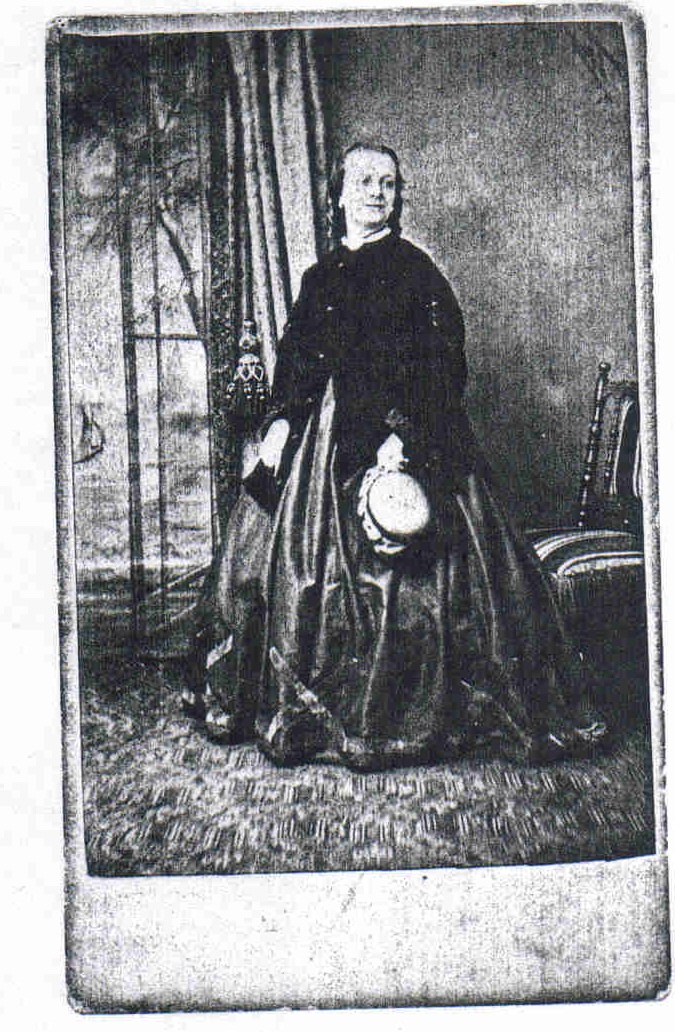 Eliza (Turner) Taylor
On 15 July 1878, Eliza Turner married John David Taylor at St. James Church in Barrow-in-Furness, Lancashire after banns were called.  JD gave his address as 63 Preston Street, the home of his parents while Eliza gave her address as 16 Back Hartington Street.  Witnesses to their marriage were Isaac Moores and Ann Frances Whiteside.  Like JD, Isaac was a boiler maker and he married Ann in the fourth quarter of 1879.

On 1 January 1880, John David and Eliza had their first daughter, my great-grandmother, Eliza Mary Ann Taylor.  She was born at 4 Rodney Street in the village of Tranmere, Cheshire.  In due course, they had three other daughters: Emily was born 2 October 1881; Winifred was born 11 May 1883; and Maud was born 20 Jun 1887.  All three were born in Barrow-in-Furness.

By the time of the 1891 census on 5 April, John David had disappeared.  Eliza was living at 34 Strand.  She is shown in the census record as the head of the household and married but there is no listing for JD.  Her oldest daughter, Eliza Mary Ann is aged 11 and a scholar.  Emily is aged 9 and a scholar.  Winifred is aged 7 and a scholar and baby Maude is aged 3.  Living with the family are lodgers: John Locke, aged 57, a cabinet-maker from Scotland and John Taylor Locke, aged 24, a shipyard worker.

In 1901 on census night on 31 March, Eliza is still living at 34 Strand and still listed as head of household, status married.  Emily is aged 19, Maude is aged 13, Eliza MA has married Daniel Bulmer and they are living with Eliza with their two children: Winifred aged 3 and Hector aged 1.  Eliza’s other daughter Winifred is 17 years old and living with her aunt and uncle: Thomas and Elizabeth Helks.

On 30 September 1904, Eliza’s son-in-law, Daniel Bulmer, emigrated to Canada with the aid of the Salvation Army.  He settled in Toronto and worked to pay back his passage money and to save enough to send for his wife Eliza Mary Ann and their two children.  On 23 November 1905, Eliza and the children left England to join Daniel in Toronto.

Once they were settled, they sent for Eliza to join them and on 10 September 1906, she arrived in Canada.  She remained there, living with Daniel and Eliza until 9 November 1910 when she returned home to live with her sister, Elizabeth Helks.

At the time of the British census on 2 April 1911, Eliza was visiting with her daughter Emily and her husband Matthew Hexham.  Eliza’s daughter, Winifred, aged 28 and single was with her.  For the first time, Eliza listed her marital status as widowed.

On 31 August 1923, Eliza returned to Canada where she would stay until her death. 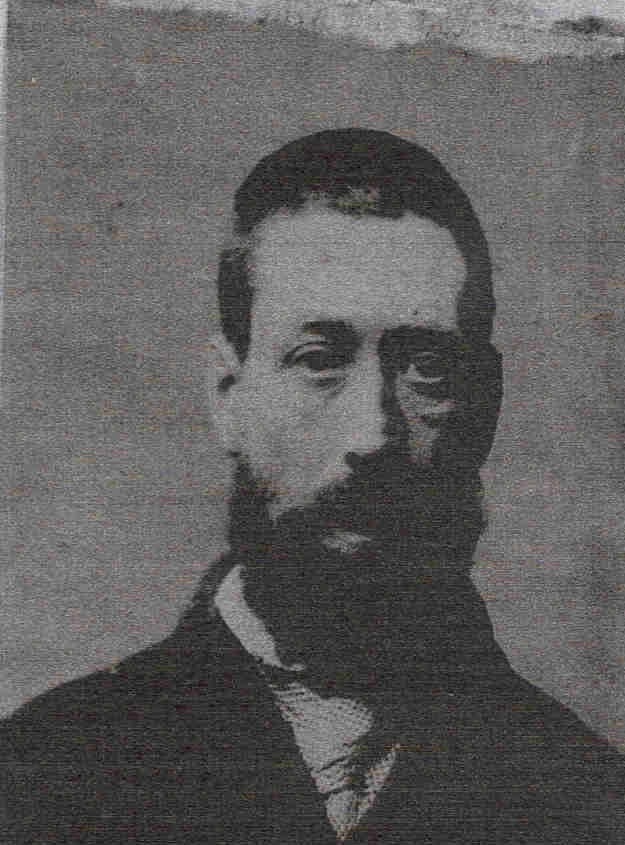 John David Taylor
The last known whereabouts for John David Taylor I knew of was indirectly in about 1886.  Because daughter Maud Taylor was born 20 Jun 1887 and her father was listed on her birth certificate as JD Taylor, presumably he was with the family at least in the fall of 1886.

Eliza gave her marital status in 1891 and 1901 as married but said in 1911 that she was widowed.  Searching for JD’s death between 1901 and 1911 found a death record in Gosforth, Northumberland on 31 October 1902.  The death record shows John David Taylor aged 47, a boiler maker late of Lancaster County Asylum had died of General Paralysis at the City Lunatic Asylum in Gosforth. 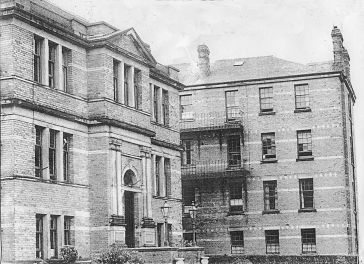 John was greatly depressed, confused and extremely incoherent. The record shows that he made wild, unintelligible statements about his wife having been murdered.  After evaluation, he was transferred to City Asylum in Newcastle, his condition unimproved.

Attached to JD’s file from Lancaster County Asylum is a form completed by Eliza:

Please answer the following queries concerning John David Taylor as fully as you possibly can, and return as soon as completed to the Superintendent, County Asylum, Lancaster.  The information is necessary in order to direct the treatment of the patient to the best advantage.

1.  [question not legible] yes.
2. What is his occupation? Boilermaker
3. How many children has he had? 6
4. How many are alive? 4
5. Are they healthy? yes
6. What is the age of the youngest? 14 last Birthday
7. What did the others die of? 1 convultions [sic], the other still born
8. Did any of his children ever have fits? 2
9. Were any of them weak in mind? No
10. Was the patient industrious and regular in his habits? Yes
11. Was he sober? Yes
12. What was his previous disposition, and have you observed any change in that respect? cheerful in his younger days but by his letters a great change they took a lot of studying to make anything out.
13. Was he odd or peculiar in his ways or habits? Not to my knowledge
14. Was his father or mother or any of his father’s or mother’s people addicted to drink? If so, mention which? both of sober character.
15. Did any of his father’s or mother’s people suffer from consumption? No
16. Did any of this father’s or mother’s people suffer from heart disease, “strokes,” paralysis, or severe headaches? His father suffered nearly all his life with headache.
17. Did the patient himself suffer from any of these complaints, or from any disease or infirmity? Reumatics [sic] all his life
18. Has he been a healthy man? Yes
19. Was his head ever seriously injured? Yes he fell down the hold of a ship about 20 years ago
20. Has the patient ever been insane before? If so, how often? No
21. When, and how long was he previously insane? –
22. Were any of his people, his parents, or grandparents, uncles or aunts, great uncles or great aunts, cousins or brothers or sisters ever affected in mind, odd or peculiar in their ways?  If so, mention which, and whether on the father’s or mother’s side. No
23. Were they only slightly affected, or were they sent to an Asylum?
24. Were any of them subject to lowness of spirits or to excitement? No
25. Were any of them week in mind or imbecile or idiotic? No
26. Did any of them dote in old age? No
27. Did any relatives, his parents or grandparents, uncles or aunts, great uncles or great aunts, or cousins, or brother or sisters suffer from fits or epilepsy? No
28. Has the patient ever had any fits or convulsive seizures? No
29. What were the earliest symptoms of the present attack? He was a bit absent minded
30. When were they first noticed? about 3 or 4 months ago
31. Did he suffer from poverty, misfortune, grief, anxiety, family troubles, disappointment in love affairs, or unhappiness from any source?  Mention which, if any, and their nature? A misfortune at his work sent him roaming about the country then he had troubles with his family
32. What do you think is the cause or causes of the patient’s present illness? anxiety of mind
33. State anything further you can bearing on the patient’s illness and history. While away he got into trouble with another woman which caused him to be seperated [sic] from his wife

Signed, Mrs E Taylor
Relationship to the Patient, if any Wife

Bankruptcy
Further searches in various record groups for John David Taylor after 1886 and before 1901 find him in bankruptcy proceedings, prior to his illness:

Next Steps
I have contacted Cumbria Archives for further information on JD’s stay at the workhouse prior to October 1901.  I have also contacted the Tyne & Wear Archives to see if there are any records extant regarding JD’s last days at the City Asylum prior to his death.

Poor House, Infirmary and Industrial School – The Bond Family in...