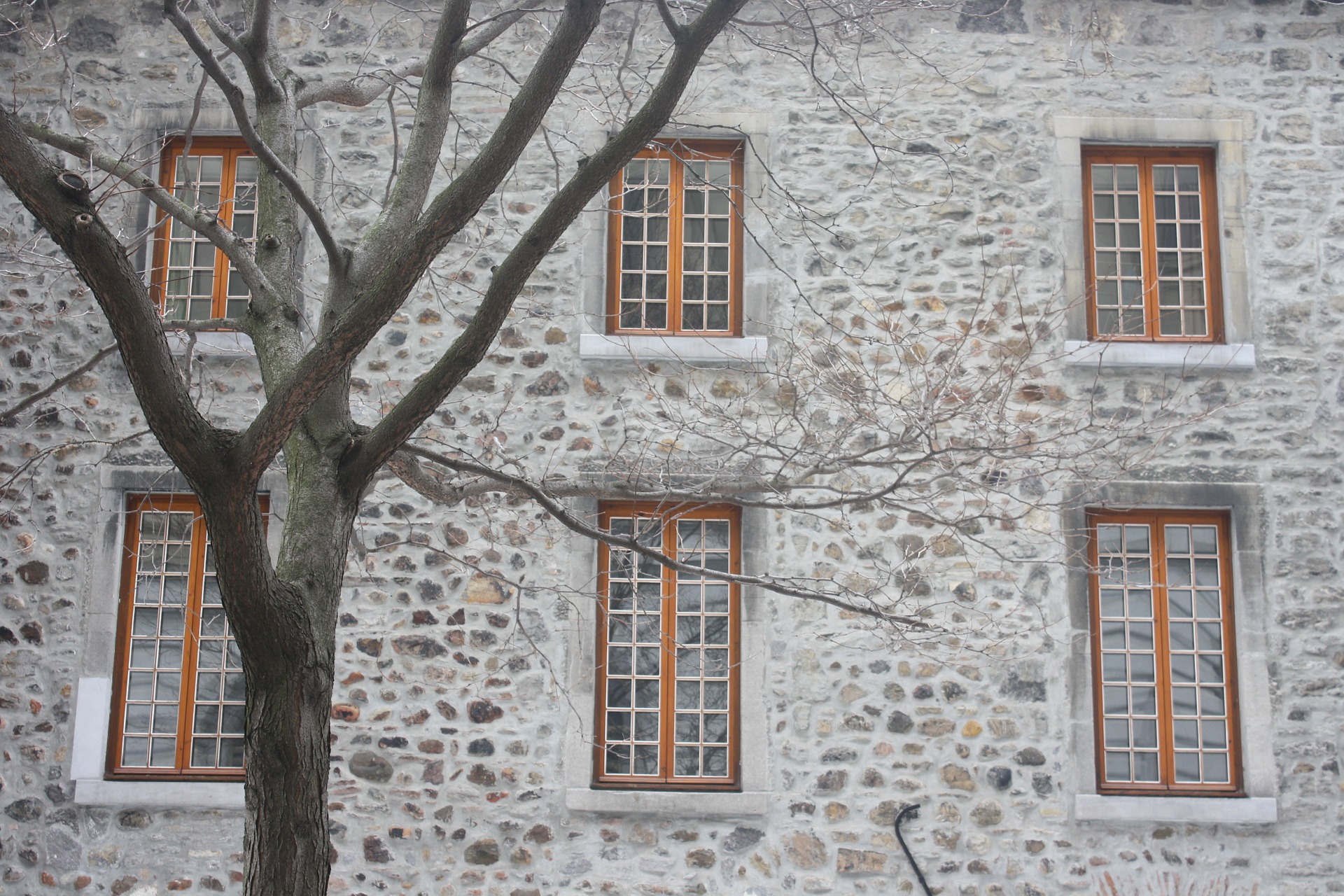 John David Taylor was admitted to Newcastle City Lunatic Asylum in Northumberland on 11 or 12 December 1901.  His records read:

Statement
Sex and Age Male 46
Married, Single or Widowed married
Occupation Boilermaker
Religious Persuasion Baptist
1st attack, duration two days
Age on first attack 46 years
When and where previously under treatment never
Supposed Cause not known
Whether subject to Epilepsy no
Whether Suicidal no
Whether dangerous to others no
Whether any near relative has been afflicted with insanity no
Address of person to whom Notice of Death to be sent
Eliza Taylor. Wife.
34 Strand.
Barrow-in-Furness

Medical Certificate
He was greatly depressed; said that his Wife had been murdered & put in a sack; he also said “they had killed hundreds of other people”.  Eliza Mary Jane Bulmer, 34 Strand, Barrow.in.Furness says: – “John David Taylor is my father. He talks nonsense, & that a woman he calls his wife has been killed & put in the ground.”

History
From Wife. 43. Boilermaker. 1st Attack – got a shock from a man striking at him with a knife 3 years ago; lost business 10 years ago. Very steady, no insanity, no intemperance.  Has been in Lancaster Asylum for 6 weeks previous to coming here.

Present Mental Status
He is demented; he is very dull & stupid, & has no idea of time or place.  He statues he has resided here at least 6 weeks.

1901 Dec 12 He has passed urine & his bowels have acted. Has eaten and slept well. Is demented & stupid; has given no trouble. AMR

Dec 14. He is suffering from Dementia with noisy excitement & restlessness at night-time; his talk is rambling & his memory is defective.  He says He has been here since April.  He is in fair bodily condition but exhibits symptoms of General Paralysis. AAM

Dec 16. He remains without mental change.  Has a fair appetite & is sleeping better.

Dec 18. He now gets up. Very dull and stupid & is faulty in his habits.

Jan 16. He is at present confined to bed, the 2d toe of the right foot being very inflamed & tender.  Is being dressed with bone ? 3 times daily.

Feb 2. The toe has now healed & he gets up.  Mentally remains very demented, restless & stupid.

May 10. Is now in W.G. Is gradually becoming more demented.  His bodily condition is satisfactory.

June 7. Is very demented & stupid.  Is in fair condition but poor health.

July 5. Remains as in last note.

Aug 10. He is very demented & is unable to stand or walk. Is always in bed & is gradually growing weaker.

Sept 13. He is always in bed. Is very demented & stupid.  Has great difficulty in swallowing & is unable to walk.

Oct 2. He is demented, he has no idea of time or place.  In poor bodily condition & suffers from advanced General Paralysis.

Oct 15. He is in a very weak condition & is unable to take anything but milk.  Is completely paralyzed and is quite helpless.

Oct 31. He did not recover consciousness & died this morning at 7:40 AM in the presence of Att. W Parker, apparently of General Paralysis.

Do You Have a Favourite Ancestor?