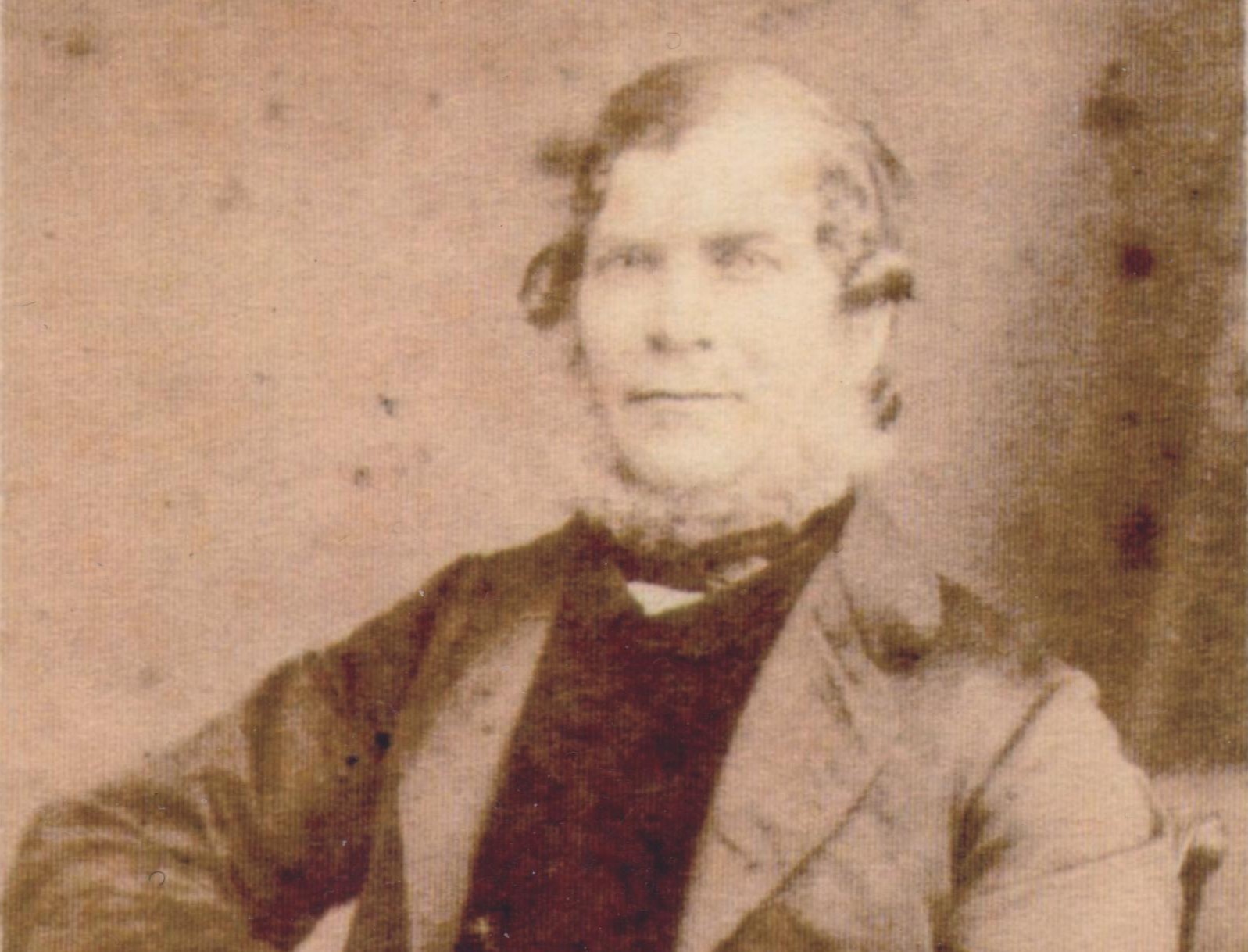 Found a new ‘cousin’ today.  Jackie is the great-great-granddaughter of Thomas King who was the brother of our own Mary Ann King.  Jackie was kind enough to send this picture of Thomas.  Quite a dashing fellow!

One of the King sisters, Phoebe, also moved north and ended up living in Barrow-in-Furness….  She had a daughter, Selina, who seems to have lived a rather interesting life.  After being widowed very early in life she married her first cousin William King who was the son of the Thomas King in the picture.  She had three children by him, but he was apparently a rather disreputable character and was eventually found dead in a ditch at the side of the road (maybe after a drunken night out!).  Selina then married again and emigrated to Canada with her new husband and her three children by William.