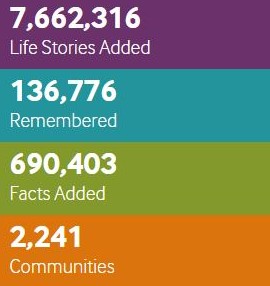 Share
Facebook
Twitter
Pinterest
Mix
Email
Even while the First World War was still being fought, the newly-formed Imperial War Museum was asking the public to help it tell the story of the global conflict that shaped the world we live in today. The museum was formed not as a monument to military glory, but as a record of the toil and sacrifice of those who had served in uniform or worked on the home front. The vision for this record was that it would be so complete that every individual, man or woman, soldier, sailor, airman and civilian from across Britain and the Commonwealth would find a record of their contribution. But with millions of people involved, not everyone could be named. Many stories could not be told. Now, in the digital age, IWM can build the permanent digital memorial to the Lives of the First World War. By working together during the First World War centenary, we can piece together more than 8 million life stories, share them, and enable IWM to save them for future generations. It would be an extraordinary achievement if we could do this.

Sign up free to search or contribute to the Lives of the First World War project. Signing up is as easy as creating a free account with your email address and a password. 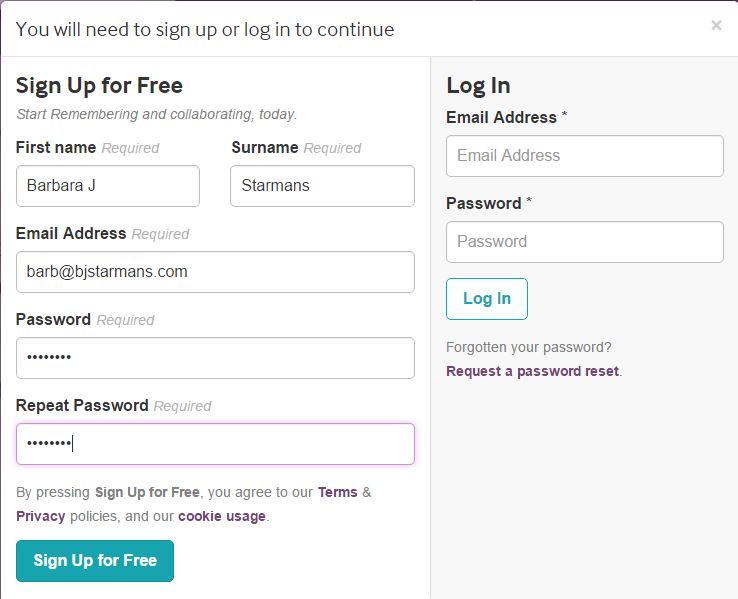 Once you’ve completed your registration, you can create a profile by uploading an image, entering a brief bio and linking to your website or social media accounts.

My great uncle Hector Bulmer enlisted in the Canadian Expeditionary Force in 1915, a few days before his 16th birthday. He was one of countless boy soldiers who enlisted to help with the war effort, despite their tender years. Hector was shipped overseas but before he was sent to the front, his age was discovered. Initially he was to be discharged, but that order was rescinded and he spent two years in England in the camps. There is a full length article about Hector and the boy soldiers of WW1 on The Social Historian longform website.

I’ve decided to search for Hector on the Lives of the First World War website. 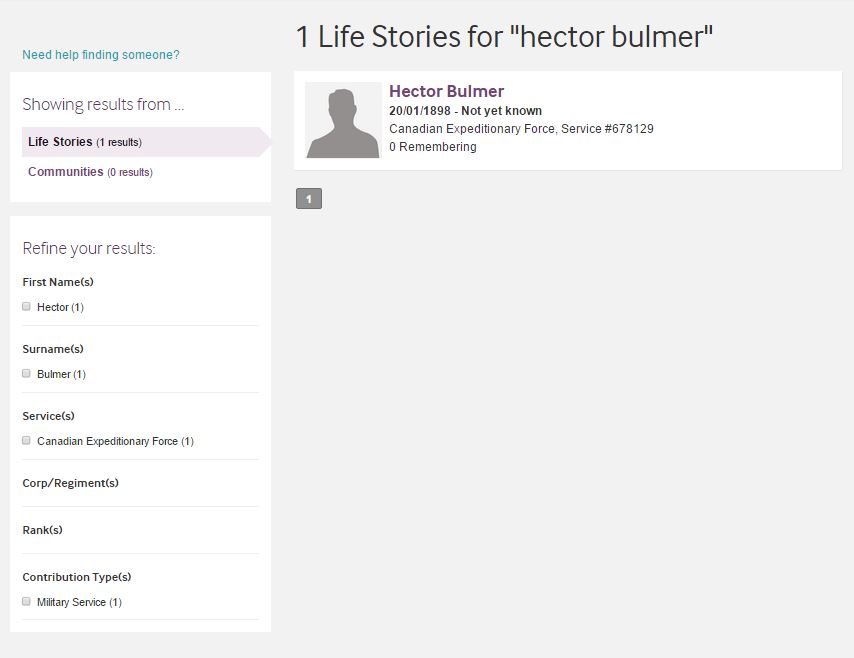 Hector Bulmer’s CEF Enlistment record has been entered into the Lives of the First World War database, but according to his profile, no one has remembered him yet or made any further entries on his Life Story page. I’m going to make some entries on his page from my research. This is what his profile looked like when I first visited it. 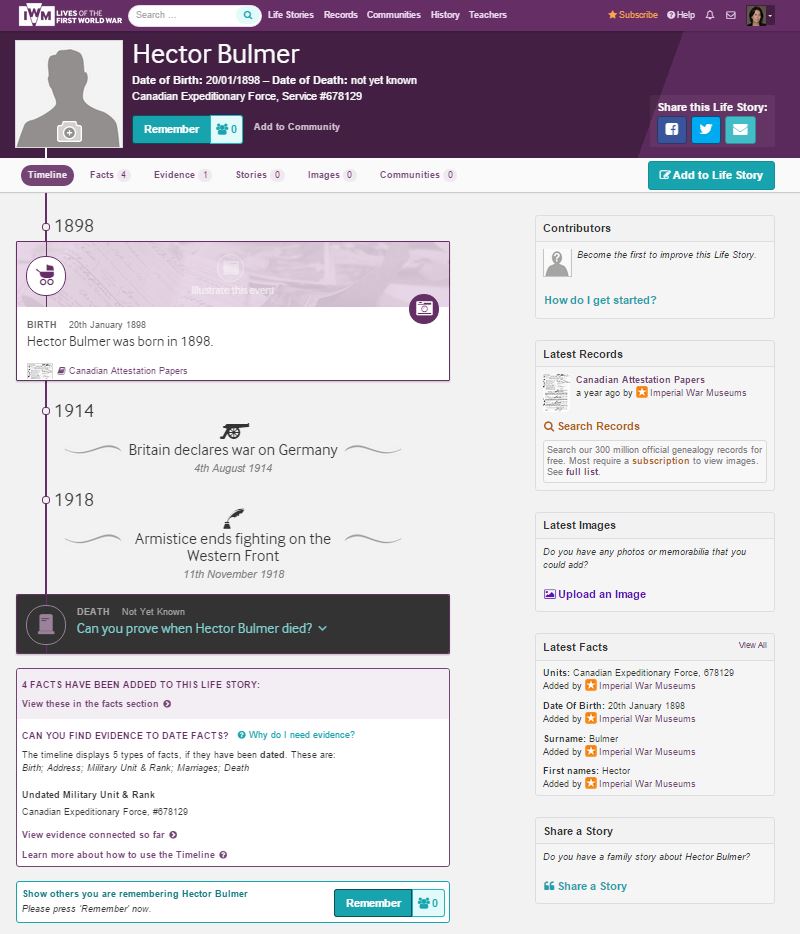 I begin by clicking on the “Remembering” button so people can see that I have a connection to Hector by viewing who ‘remembered’ him. Next I select the ‘Add to Life Story’ button and I am taken to a 60 second tutorial on how and what to add to a life story:

I uploaded a few photographs from my collection and entered a ‘disputed fact’ for Hector’s birth date for review based on the birth certificate I uploaded. Since this conflicts with the previous information from Hector’s Attestation papers, I received a notice that it would be reviewed. I also uploaded an obituary for Hector from my archives and pasted an existing story I have for Hector into his timeline. 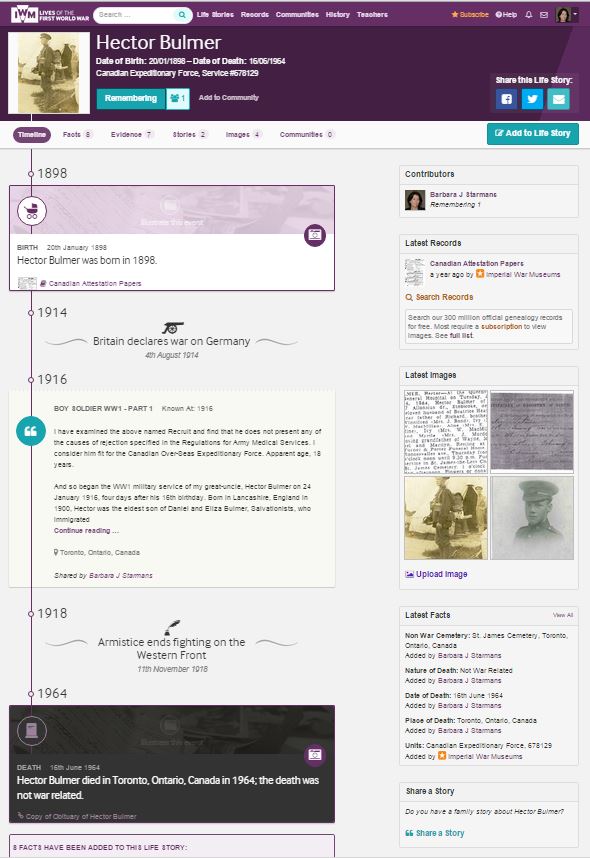 Hector Bulmer’s profile is now looking a little more complete and if anyone comes to view it, they will find the information that I uploaded. Adding the information was fairly straight forward although there do seem to be a few quirks in the forms. For one of my sources, I was trying to enter the date I accessed the information and I kept getting an error when trying to save the entry. Eventually, be elimination, I determined that the field could not accept digits, only alpha characters.