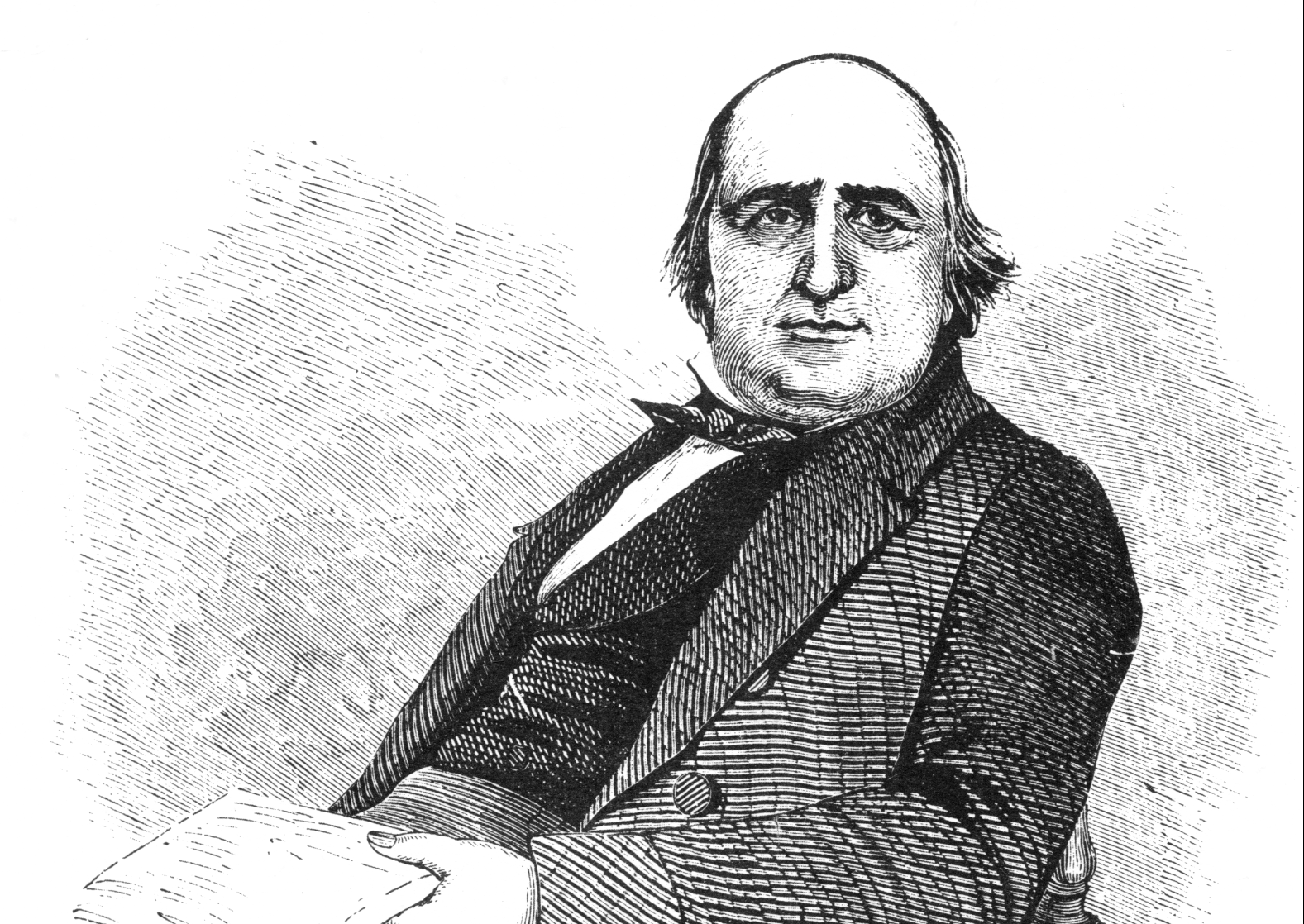 London Labour and the London Poor was written by Henry Mayhew as a series of articles for the Morning Chronicle. The articles were compiled into a three volume set of books in 1851, with a fourth volume being added in 1861, co-written by  Bracebridge Hemyng, John Binny and Andrew Halliday. One of the co-founders of Punch magazine, Henry Mayhew was a journalist and a social researcher, born in London in 1812.

Mayhew’s articles about the street vendors of London so upset them that they formed a Protective Association to refute what they considered to be attacks on their profession.

London labour and London poor.— A PUBLIC MEETING. convened by Street-sellers, Hawkers, Ac., in order to repel Mr. Mayhew’s unjust attacks against them, will take place TO-MORROW EVENING, at the Teetotal-hall, Carteret-street, Broadway, Westminster. To commence at Eight o’clock. Mr. Mayhew has been invited to attend. G. MARTIN, Secretary to the Street Traders’ Protective Association.Morning Advertiser - Tuesday 13 May 1851

After the meeting, which Mayhew did not attend, a lengthily letter to the editor written by George Martin, Secretary to the association appeared in Reynold’s Newspaper. The editor prefaced the letter with their own note:

We willingly insert the following letter, and consider it a duty to open our columns for the purpose of correcting misrepresentation or exposing exaggeration. We cannot, however, on our own authority, charge Mr. Mayhew with having deliberately outstepped the bounds of truth, although we must say that he appears to have drawn somewhat extensively on the credulity of his readers.Reynolds's Newspaper - Sunday 15 June 1851

Martin wrote in his letter of the association’s grievances with Mayhew’s work, saying that ‘…Mr. Mayhew has not generally obtained the information from “the people” themselves’ and that the language attributed to the costermongers he interviewed was fabricated or exaggerated, and that they were, as a profession, misrepresented entirely.

Despite the opposition to Mayhew’s work by the costermongers, the volumes about London’s Poor are a fascinating glimpse into mid-nineteenth century London. There are many digitized editions available wherever free ebooks can be found including Google Books.

London Labour and the London Poor, Volume One

London Labour and the London Poor, Volumes Two and Three

Extract from London Labour and the London Poor, Volume 1

I have stated elsewhere, that only about one in ten of the regular costermongers is able to read. The want of education among both men and women is deplorable, and I tested it in several instances….Another costermonger, in answer to inquiries said: “I ‘spose you think us ‘riginal coves that you ask. We’re not like Methusalem, or some such swell’s name, (I presume that Malthus was meant) as wanted to murder children afore they was born, as I once heerd lectured about-we’re nothing like that.”London Labour and the London Poor, Volume 1, page 22

A Coming of Age Story: With a Heart for Any Fate

Book Review | In the Blood by Steve Robinson