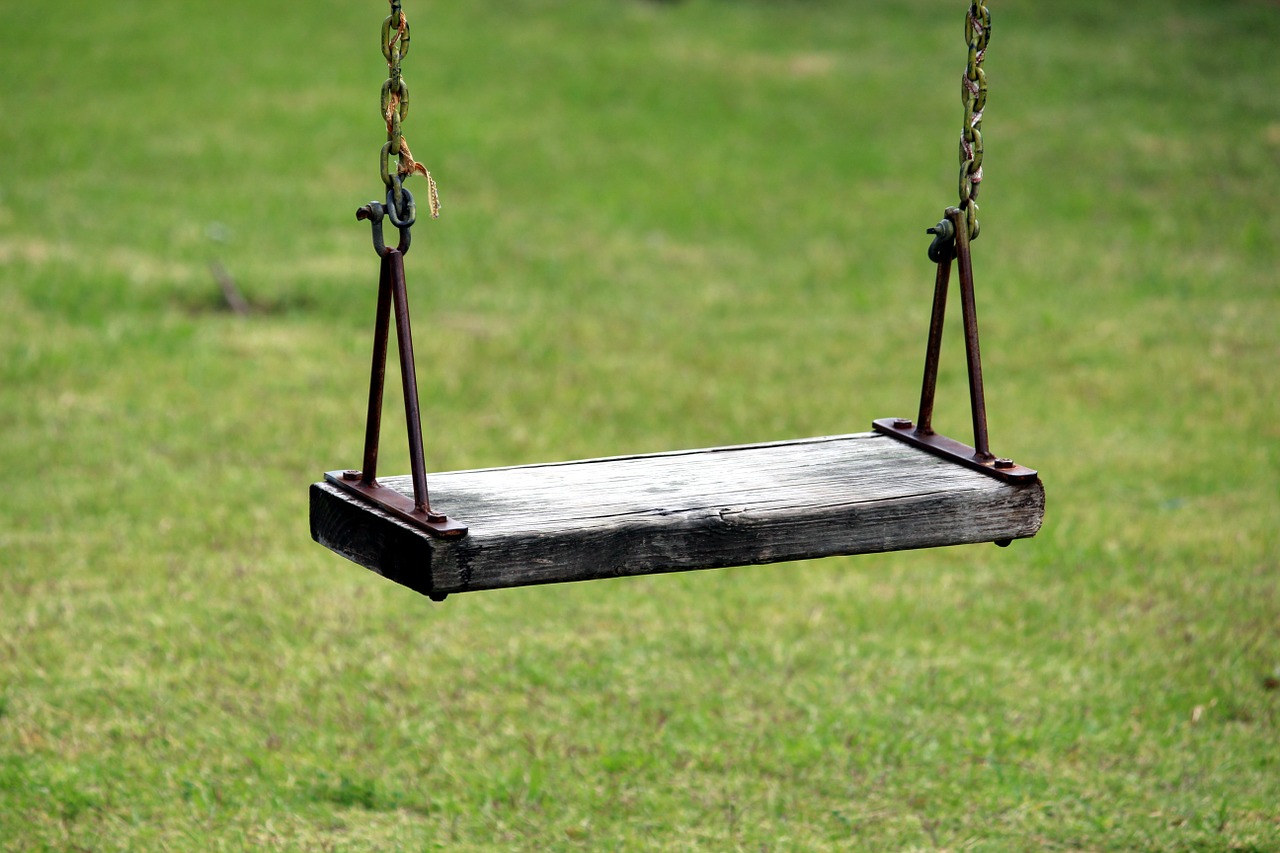 While writing Black Sheffield, a social history of George and Ann Brown’s Sheffield home, I wrote about the high child mortality rate in the nineteenth century and, seeing some gaps between the ages of George and Ann’s children, I decided to search the burial records of the parish church of Sheffield. I found two previously unknown children for Ann and George; two little girls named Emma and Sarah Ann. Previously, I only knew of of the death of John Brown, their youngest known son, who they buried at the age of six.

Little Emma Brown was born about October 1833 and died on 5 April 1839 at the age of five and a half of consumption.

Counting back five and a half years from the date of Emma’s death, I can estimate that she was born in early October of 1833, just days after George and Ann were married, which perhaps explains the young age of George and Ann when they married. Emma died of consumption, otherwise known as tuberculosis, the leading cause of death in Sheffield during the first half of 1839. From January to June, 184 Sheffield area residents lost their lives to the ravages of consumption, 126 died of whooping cough and 122 died of convulsions.

At the time of Emma’s death, the Brown family were living at 18 Cross Smithfield, a lane that ran off Smithfield, between Allen Street and Scotland Street.

Sarah Ann Brown was only a year and two months old when she died of hydrocephalus on 28 June 1846 at the Brown’s Garden Street home. Her father was present at her death and Sarah’s condition was noted to have been of 9 weeks duration. 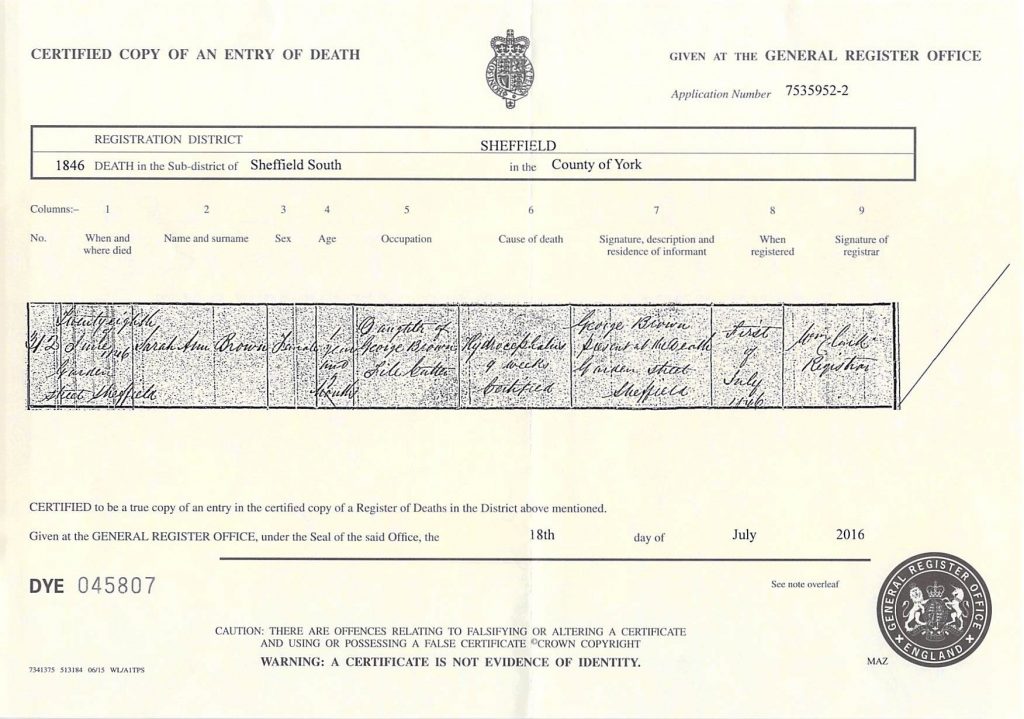 Hydrocephalus was otherwise known as ‘water on the brain’ or ‘dropsy on the brain’ and is characterized by excessive accumulation of cerebrospinal fluid that results in an abnormal widening of spaces in the brain called ventricles. In infants, it results in an increase in the head circumference, vomiting, sleepiness, irritability, downward deviation of the eyes and seizures.

According to the National Institute of Neurological Disorders and Stroke:

From John Cheyne’s 1814 “An essay on hydrocephalus acutus, or dropsy in the brain”, the following description is given:

In the first stage, every stimulus produces a sensation more than proportioned to its common effects. There is a great aversion to light and to sounds; there is watching, sickness, pain, a quick pulse. In the second stage, the child is not easily roused, his pupil is dilated, his pulse slow, he is lethargic and often an obstinately costive belly. In the third stage, which perhaps may be considered as a continuation of the second, there is squinting, rolling of the head, raving, stupor, convulsions, with a rapid thready pulse.