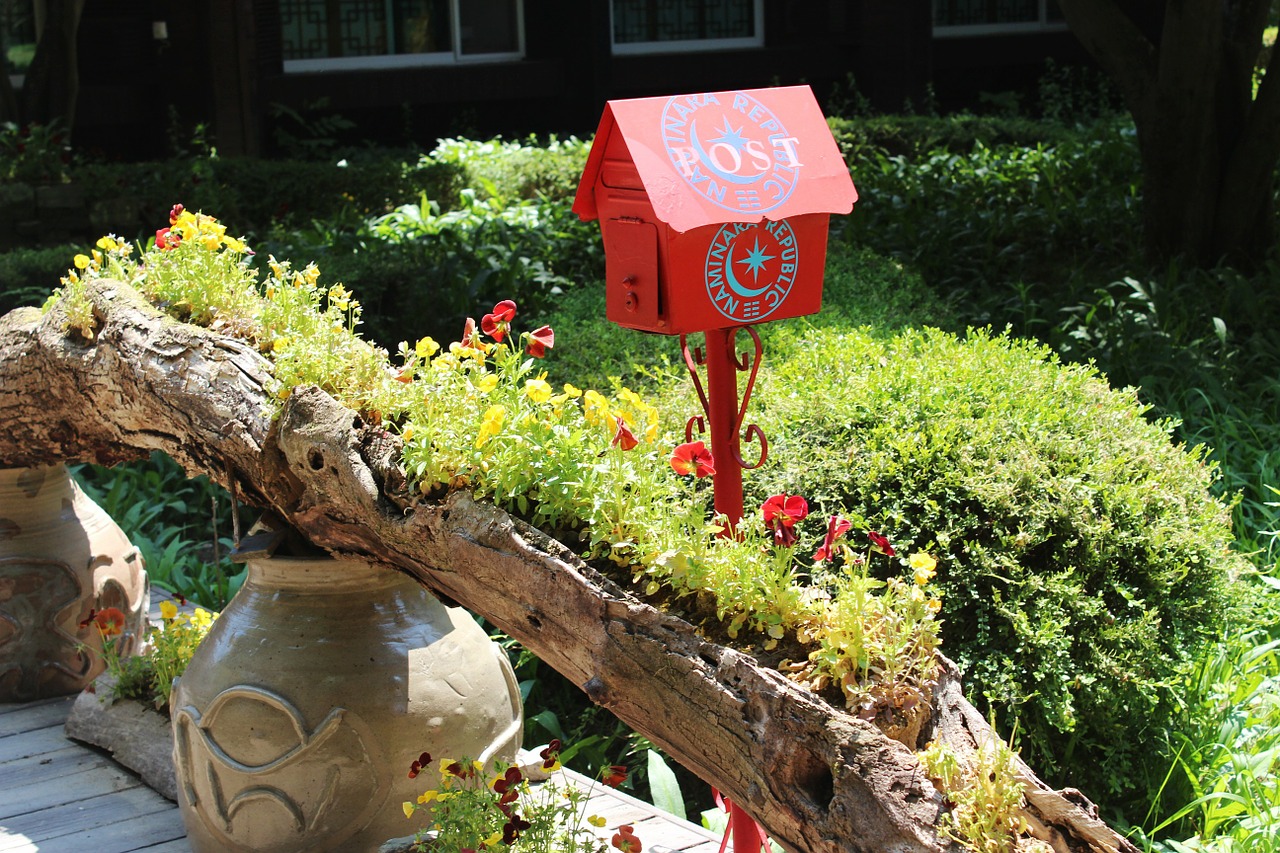 With the magic of scheduled posts, I’ve received the birth, marriage and death certificates that I wrote about ordering in yesterday’s post.

I was lucky to get the right certificate for Ann Brown’s birth on the first try, but otherwise there are no surprises. She was born on 14 June 1848 at Hobson’s Yard on Scotland Street. On this record, Healey is spelled with an ‘a’. George registered the birth and appeared to have signed his name, since there is no evidence of him making his mark.

George Smith and Ann Brown were married at St. Jude Eldon Church on 24 April 1865. George was 21 and a cabinet maker and Ann (called Annie) was 18 and working as a file cutter. Both addresses were given as Fitzwilliam Street, probably to avoid having to pay to have the banns called in two churches. George’s father’s name is William Smith, a cabinet maker which is different than I had thought. Witnesses to the marriage were George and Sarah Ann Jackson, both made their mark as did the bride and groom.

In the Sheffield Daily Telegraph, is a marriage announcement on 8 March 1864 that Mr. George Jackson, a file cutter, married Miss Sarah Ann Guest on 7 March 1864 at the Parish Church but no obvious connection to George or Ann can be found.

Caroline’s husband, Walter White, did die on 18 April 1865. He died of phthisis, as did many tool makers, at the age of only 29. His death was registered by Caroline who was present when he died. Walter’s occupation here appears to be ‘striker’.

It would seem as though my long shot paid off. Widow Caroline did marry Joseph Unwin on 23 February 1870 at Pitsmoor Church. Witnesses were Edwin Burton and Jane Palmer who made her mark.

There is an Edwin Burton in the 1871 census who is a parish clerk. For the witness Jane Palmer, no obvious person is found.

No surprises with George’s death, but always good to confirm.

No surprises with Mary Ann’s death either. It was registered by her brother William who was with her when she died.

Well, I was certainly hoping that somewhere in all these certificates would be the one clue that would be like finding the end of the string on a large tangled ball and that I would finally have something to help me move forward, but it does not appear to be the case. I’m rapidly running out of new evidence to search for.