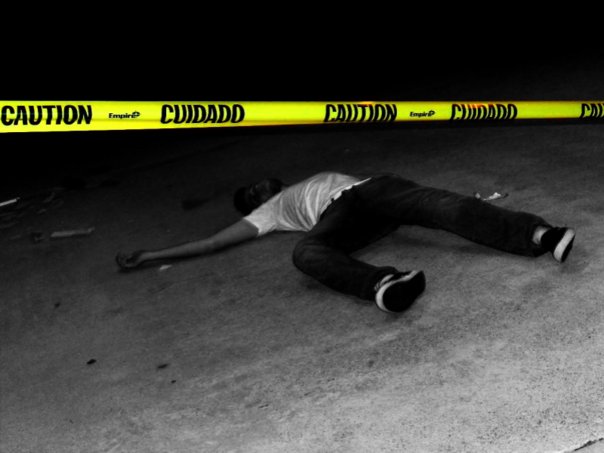 In this post I begin to review all of the existing evidence and see if there are any more clues that I missed the first time around.

The information for George Brown’s birth and baptism came from a transcription of an entry in a parish register for St Peter and St. Paul Cathedral that I found on Find My Past and it doesn’t seem as though I’ve ever seen the original.

The Sheffield North District shall comprise St. Philip’s Church, and to take all that part of the said Township which lies North West of the last described Boundary line, and following the Boundary of Nether Hallam, from West to Philadelphia, and thence taking the South West Side of the River Don, to the Ladies’ bridge.

Registrars for the various districts were still in the process of being appointed. On 19 August 1837, a reminder appeared in the same paper:

REGISTRATION OF BIRTHS. – We beg to remind those who had children born in the early part of July of the propriety of no longer delaying to register births. By the new law, a child may be registered within six weeks of it’s birth without any payment. After the child is six weeks old, the registration can only be made on payment of 7s. 6d.

There is a registration in the index for a George Brown, born in Sheffield in the fourth quarter (October to December) of 1837. While this would be a late registration, it could be the registration of George Jr.’s birth since parents sometimes lied about a child’s birth date to avoid paying the 7 shillings and 6 pence fine for late registration. This birth certificate is something I should order.

According to the collection information at Ancestry:

Information in the England 1841 census:

The document I downloaded back in 2006 for the Brown family is shown below:

My great great grandparents, George and Ann Brown were living on Watery Lane with their oldest child George junior, who was three years old. George senior is shown as aged 25 as is his wife Ann meaning that they both could have been anywhere between 25 and 29. That means both of them would have been born somewhere between 1812 and 1816.

One of the first things I notice is that Ann Brown is listed as having been born in Yorkshire, not outside of it as would have been the case if she was born in Liverpool Lancashire. Perhaps there is a reason why I’ve never found an Ann Healey born in Liverpool!

George Brown’s occupation was listed as ‘File Cutter’ on the 1841 census, a dangerous job involving working in a cramped position, running the risk of lead poisoning and of developing hand and wrist problems. File cutting was a manual operation. Using a hammer, chisel, and lead block, the file cutter sat with knees on either side of a ‘stock’ or ‘pillar’ into which was inserted a steel block known as a ‘stiddy’. The file was laid on the stiddy, on top of a block of lead to protect the uncut side of the file. The file was then cut with the chisel by a series of very swift blows, ranging from 70 to 80 strokes a minute. A file might have twenty-two thousand cuts in all, each made by one blow of the file cutter’s hammer.

On the first page of the folio, the boundaries of this neighbourhood are shown as written by the enumerator: 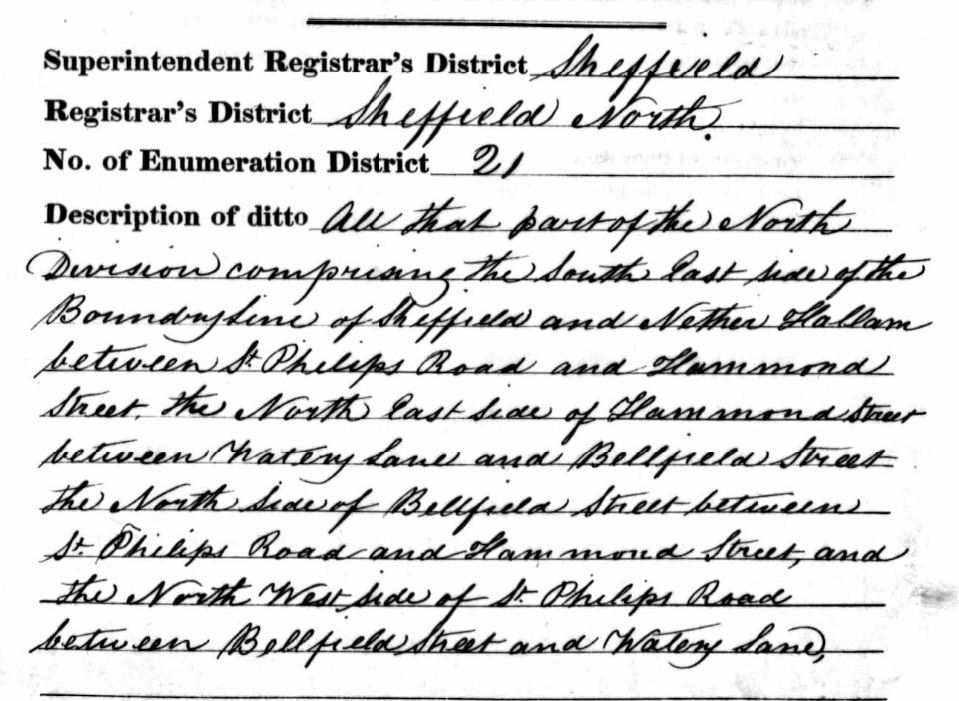 The area of Sheffield where George and Ann Brown lived in 1841 was sometimes known as the Netherthorpe district and a map of it below shows both Watery Lane and the surrounding neighbourhood. 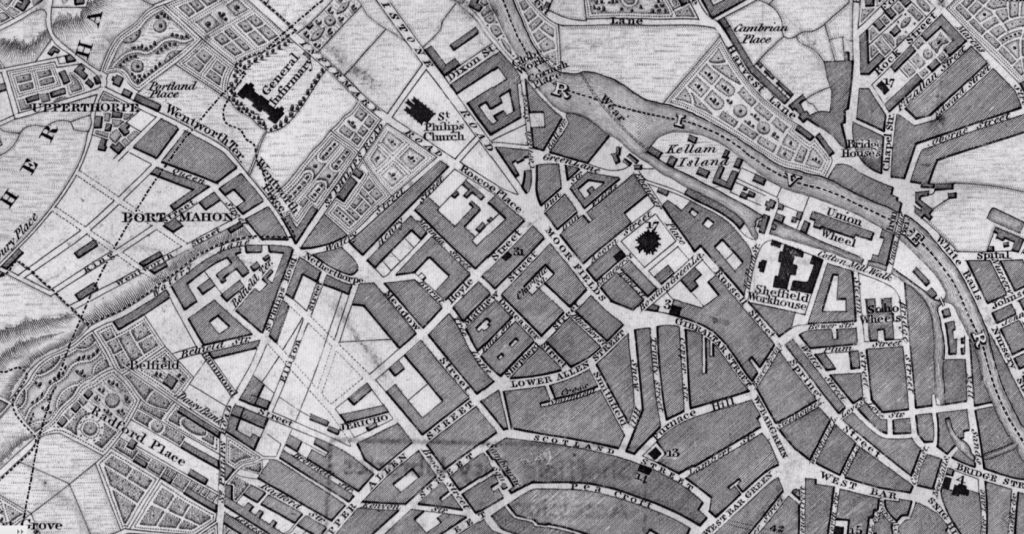 Landmarks in the neighbourhood include

Birth and Baptism of Caroline Brown

The only source I have for the birth of Caroline Brown is the entry in the Free BMD database. I should send for her birth certificate to confirm this information and to get an exact date.

Birth and Baptism of Ann Brown

The only source I have for the birth of Ann Brown is her age of two as found in the 1851 census, and as confirmed by the 1871, 1881 and 1891 census records. There are three possible birth entries in the Free BMD database, two from 1848 (Ann Brown) and one from 1849 (Ann Elizabeth Brown) and I should send for her birth certificate to get an exact date for her birth.