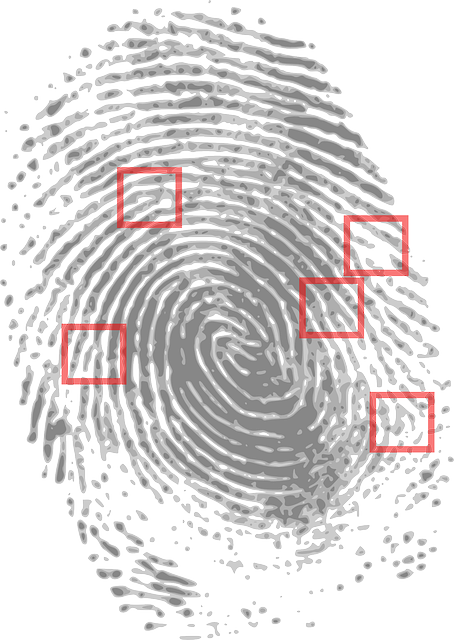 Holliscroft (or Hollis Croft) was a chapelry in the Sheffield parish that was constituted in 1846 and was located on the corner of Solly Street and Garden Street.

By the time of the 1851 census, George and Ann Brown’s family had grown. They now had three children: George Jr. who was 13 and like his father working as a file cutter, Caroline who was 9 and a scholar and Ann who was only 2. The family was living at Ct. 1 No. 5 Scotland Street in roughly the same neighbourhood as in 1841, in the Ecclesiastical district of Hollis Croft.

George Jr was 13 years old, indirect evidence that he was born in 1838, consistent with the 1841 census where he was recorded as being 3 years old and also consistent with his baptism record from the Cathedral Church of St. Peter and St. Paul that showed his birth as 27 July 1837 and baptism as 27 November 1837. His birth place is recorded as Sheffield.

Ann was 2 years old, indirect evidence that she was born between March 1848 and March 1849. This would be consistent with the two birth registrations for the second quarter (April to June) of 1848. Her birth place is recorded as Sheffield. 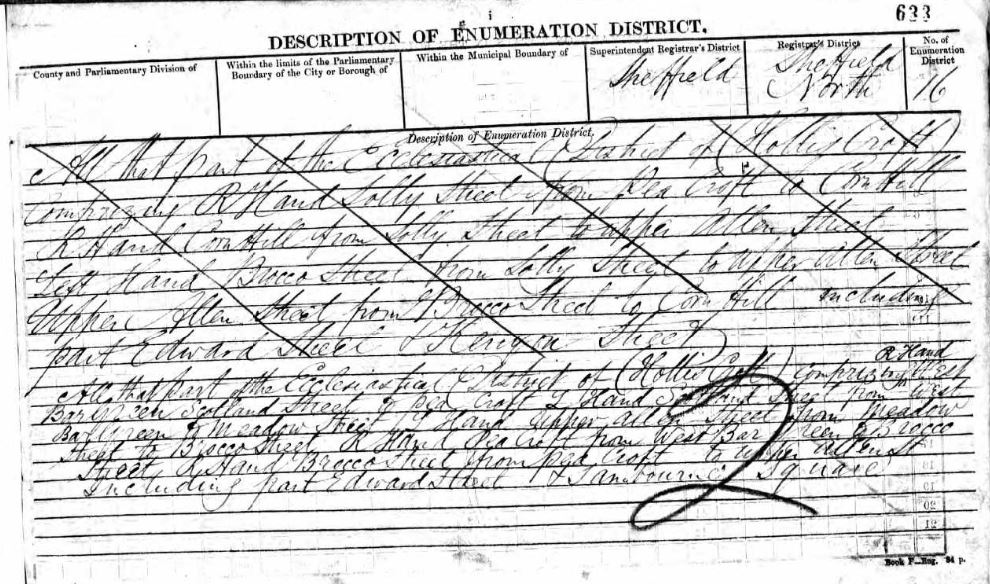 The description of the neighbourhood on the first page of the bundle is messy and appears as though perhaps there was some confusion over the boundaries. It reads: 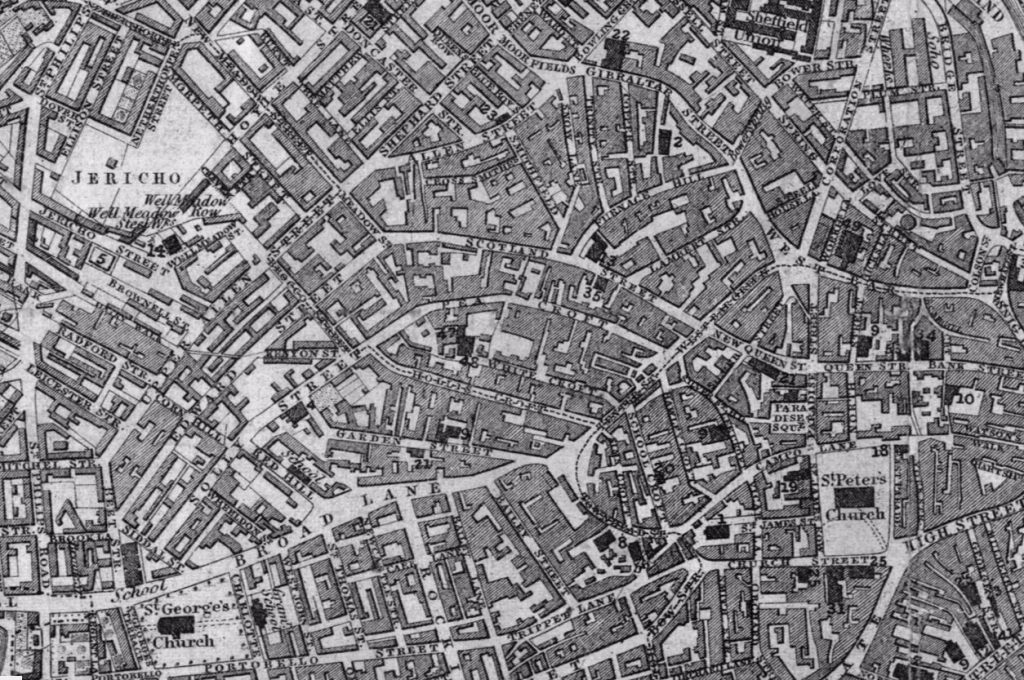 To get an idea of the area that the Brown family lived in, I found this image of Court No 4 on Solly Street c. 1900. It seems a little grim. 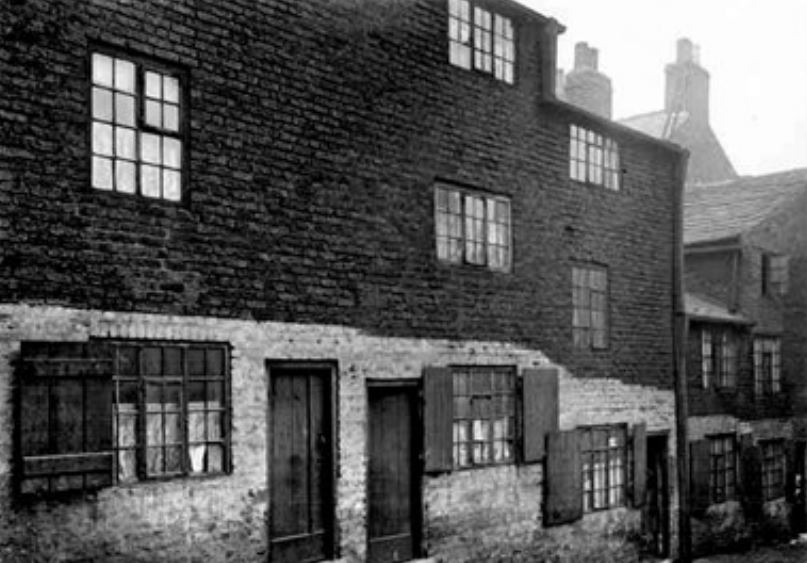 This image is from about 1910 and shows Furnace Hill. 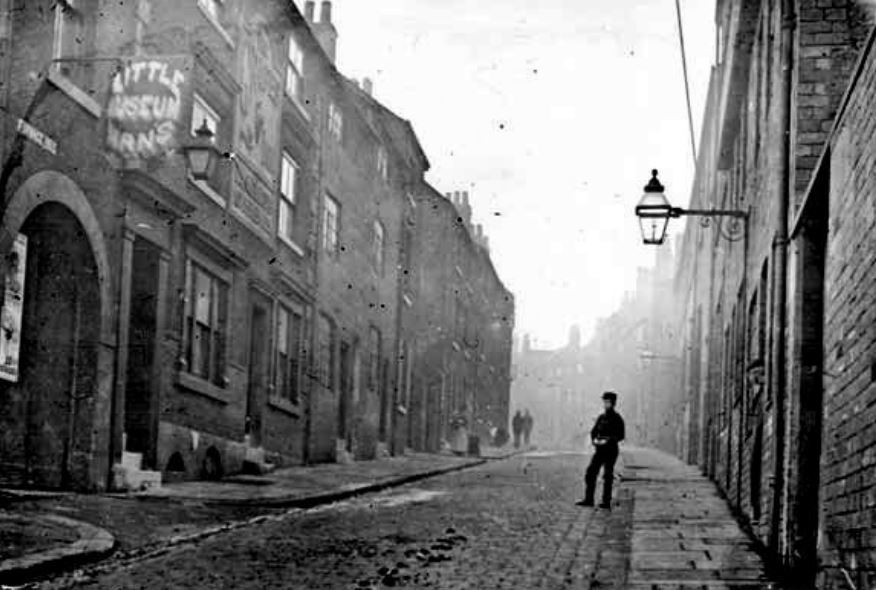