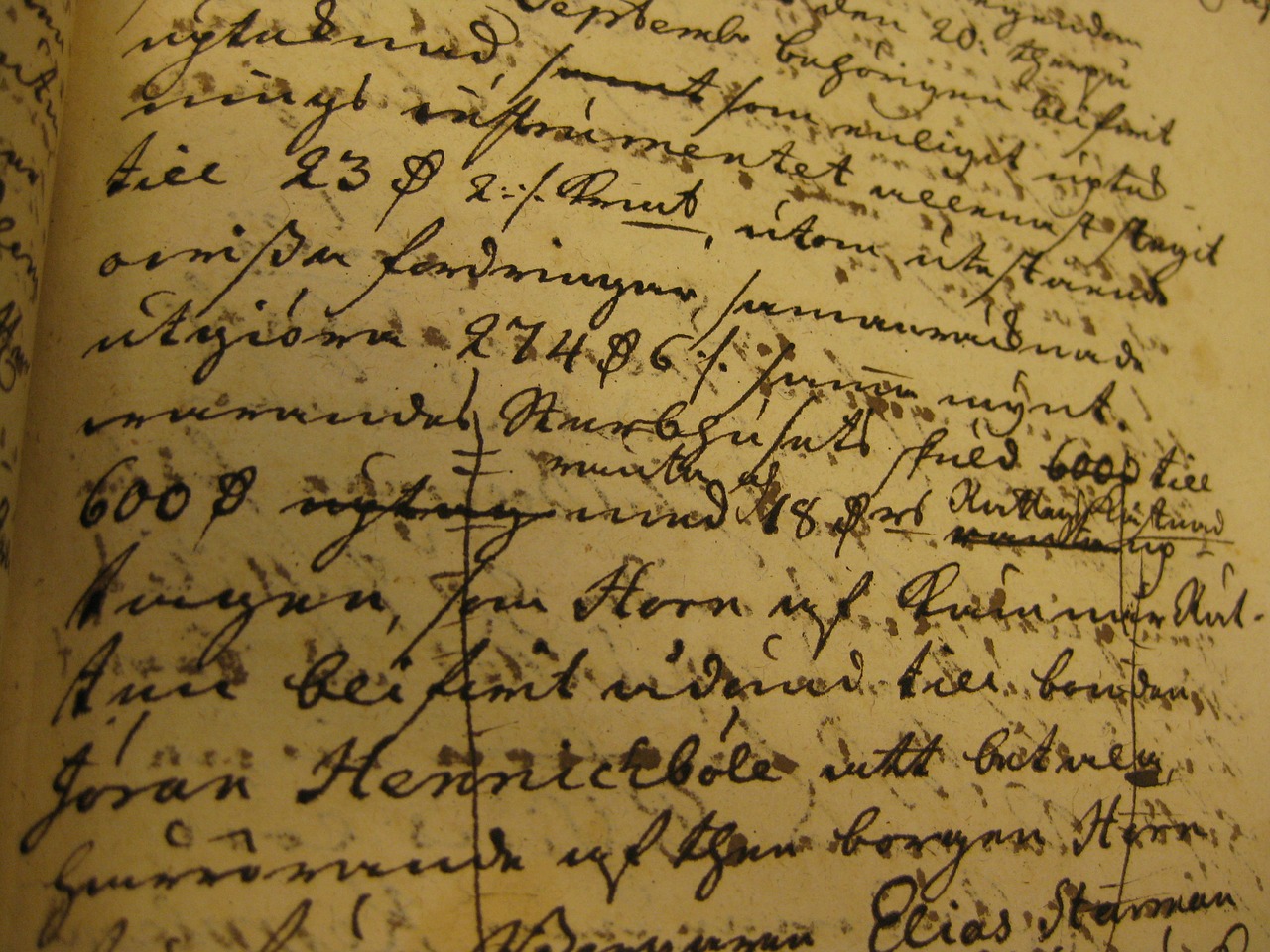 In this post I continue to review all of the existing evidence and see if there are any more clues that I missed the first time around. Who knew I had so much evidence???

As I review the Smith children’s birth years and the census records, I’m noticing that the Smith children are sometimes living with other family members which suggests that there might have been problems at home, something to consider when I search for further evidence about the family.

Ann Brown death certificate states that she died at the age of 60 ‘from excessive drinking of alcohol’ as determined by Dossey Wightman, the Coroner for Yorkshire, after an inquest was held on 16 February 1874. Despite inquiries and searches, it would appear that unfortunately no coroner’s inquest records for Sheffield in the time period are extant. Ann died on Greenhow Street, about six streets north of Dunscombe Street where George and Ann Brown were living in 1871. Alcoholism is something to explore when I study the social history of Ann and George Brown’s time and place.

Mention of coroner’s inquests are often found in the Sheffield newspapers, however in the case of Ann Brown’s inquest, there is no trace even after searching and then reading all the issues from the period in question.

This death notice from the Sheffield Independent shows Ann’s death date as February 14, the day before the date of February 15 shown on her death certificate. Both the newspaper notice and the death certificate indicate that Ann was sixty years old when she died, which, if correct, would suggest that she had been born before 15 February 1814. Walkley was the name of the ward that included parts of Netherthorpe, Upperthorpe, Walkely and Neepsend, the area that the Browns called home.

Burngreave Cemetery was opened in the Victorian era in 1861. The local churchyards were rapidly approaching capacity and were becoming a health hazard due to the vile smells and leaking fluids which were polluting the already poor water supplies. The cemetery is situated in what was then Brightside Bierlow, one of the townships which made up Sheffield…. The Cemetery was officially opened by the Archbishop of York, Charles Thomas Longley, on 16th March 1861.

There are two areas on the map above that are designated as A3. Since Ann Brown was buried ‘in unconsecrated ground’ her grave would be located towards the bottom right hand corner of the cemetery. 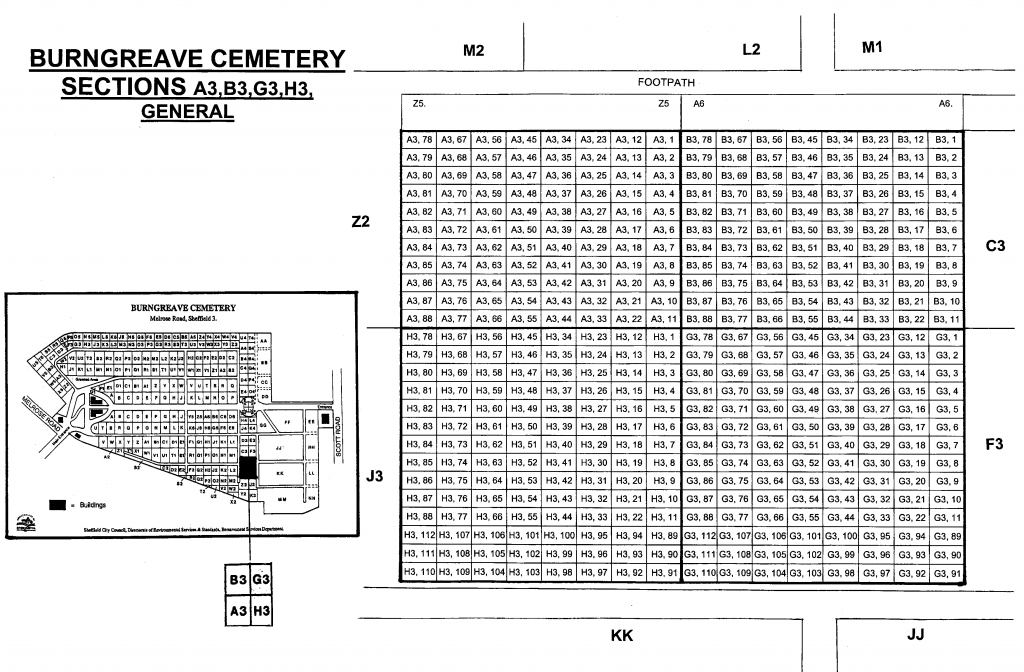 The A3 grave 88 was also where George Brown was eventually laid to rest and the other four occupants of the grave have the surnames of Clarke, Hollingworth and Ogden and it is noted that their bodies were ‘removed from Sheffield Parish’ and their burial dates are all in the twentieth century.

My great grandparents, William Joseph Brown and Emily Foers (Fores) married on 13 September 1874 at Christ Church in Pitsmoor after banns. Witnesses to their marriage were Hannah Grayson and George Dickinson. Both William and Emily signed with an X, as did witness George Dickinson, suggesting that they were not literate. The witness, George Dickinson, might have been Emily’s uncle or it might have been her cousin. It is not known who Hannah Grayson was and this is certainly a clue to follow up later in my analysis of ‘Friends, Neighbours and Acquaintances’.

Christ Church in Pitsmoor was about a mile north of the Scotland Street neighbourhood that William grew up in. According to the Pitsmoor Church website:

In 1850 the Rev Henry Barlow raised the amazing sum of £2311 and with this built the spacious, airy building which is now home to our community. At the time of its construction, Christ Church was situated within a fashionable, wealthy area. However over the last one hundred years Pitsmoor has changed dramatically both in physical environment and reputation within the city. Interestingly, even at the turn of the last century when Christ Church was filled with doctors and industry managers, the vicar saw fit to start “cottage meetings” for those who “shun church or chapel by reason of their poverty.” 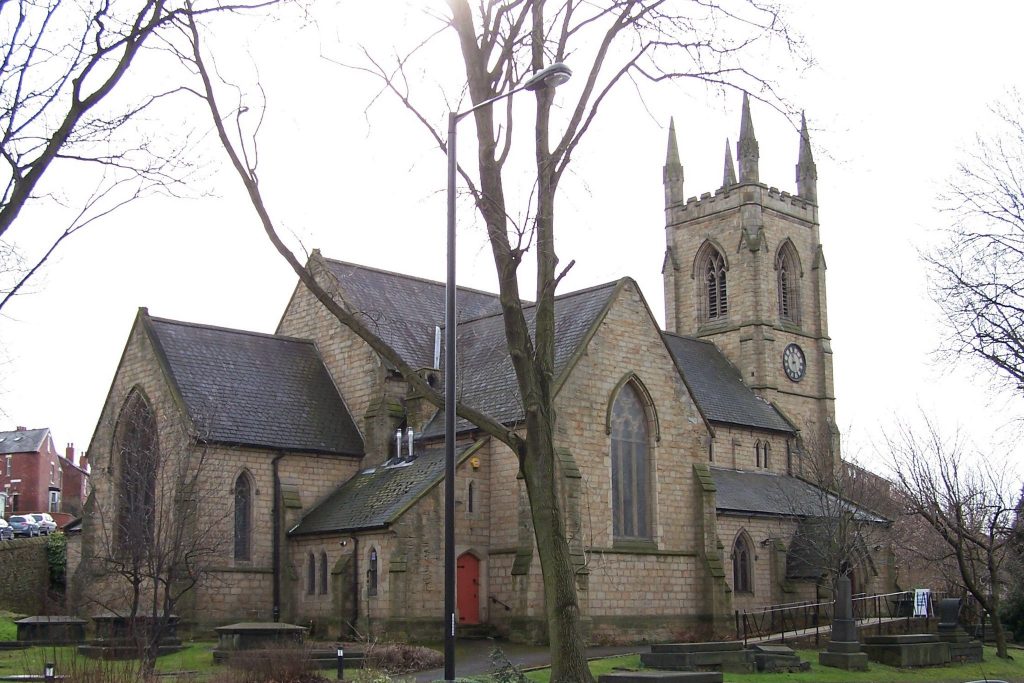 Fred Smith, son of George and Ann Smith, was born about 1876 according to his age in the 1881, 1891, 1901 and 1911 census records. There are twelve records for a birth registration of a Fred or Frederick Smith during the time period, too numerous to list.

Joseph Brown was baptised at St. Philips Church on 26 July 1876 at the same time as his younger brother Arthur. His parents were my great grandparents William and Emily Brown. The source citation in my database is from the Sheffield Indexers website but I’ve also seen the original record on microfiche.

On the same day, Arthur and Frank Dracott, sons of George and Mary Dracott, were also baptised and their address was also shown as 2 ct Robert St so this family may be a good candidate for further research in my ‘Friends, Neighbours and Acquaintances’ analysis.

Since Joseph and Arthur were baptised together and since Joseph is known to be the oldest of the Brown children and he was six years old in 1881, the most likely birth registration for Joseph is in the first quarter of 1875:

The source of Arthur’s baptism record is again recorded in my database as the Sheffield Indexers website but I have since seen the original on fiche.

Arthur was born before the baptism date and was most likely born in 1876 since he was 5 years old in 1881. There is one registration in 1876 in Ecclesall Bierlow:

Annie Smith was the fifth known child of George and Ann Smith. Her approximate birth year is estimated based on her age at the time of the 1881 and 1891 censuses. As could be expected, there are many birth registrations in Sheffield and Ecclesall Bierlow during the appropriate time period, too numerous to list

According to the 1881 census, Walter Brown was 11 months old on 3 April 1881, so he must have been born in May 1880. Therefore, this is the most likely birth registration for Walter:

Lucy Smith, the daughter of George and Ann Smith, was 7 months old on 3 April 1881 when the census was taken. That would suggest she was born in September of 1880. The most likely birth registration is the one in the last quarter of 1880.

The Smith family lived on Scotland Street in 1881. George was 36 years old and was a joiner and cabinet maker. Ann was 33 years old and all of their children except Isabella (who was living with her grandmother Isabella Smith) were living with them. Also in the household was widower George Brown at the age of 66. Despite his age, George was still working as a file cutter.

George Brown died at the age of 66 on 12 October 1882 at his daughter’s home at 112 Scotland Street of chronic bronchitis. His daughter Ann was with him when he died and registered the death. Ann Smith made her mark, which suggests that she was not literate.

When George died, Ann’s grave was re-opened and he was laid to rest beside her in Burngreave Cemetery.

George Smith, son of George and Ann, was born in 1883, a year consistent with his age at the time of the 1891 and 1901 census. Possible birth registrations for George Smith are too numerous to mention.