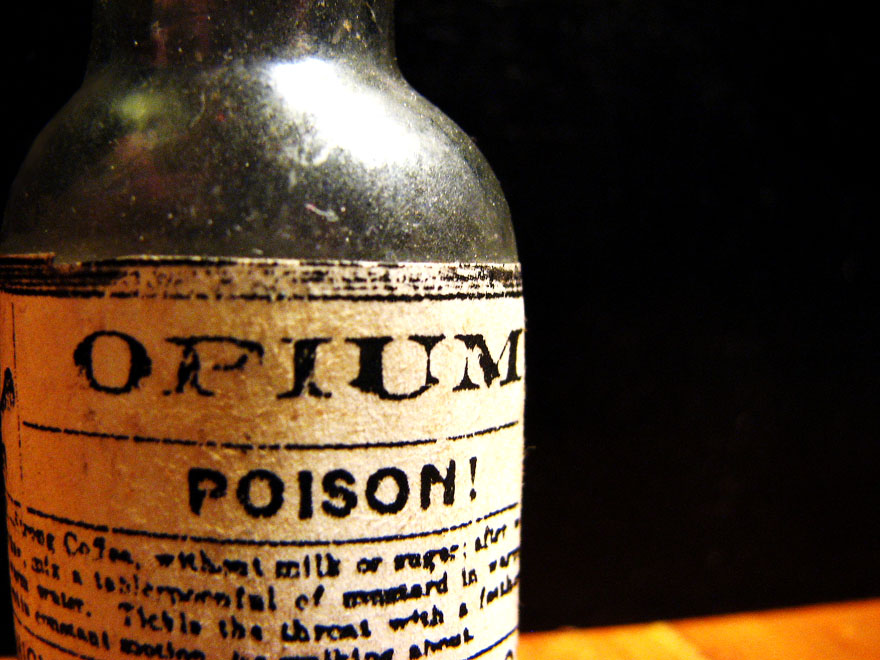 In the mid-nineteenth century, although officially part of British North America, British Columbia was a wilderness territory, effectively run by the Hudson’s Bay Company who controlled the fur trade throughout the Pacific North-west. The area was largely unsettled and the sparse population was made up primarily of aboriginal people, and a few hundred British settlers and trappers. But early in 1858, within a few months of the discovery of gold in the Frazer River Valley, hopeful prospectors began to flood into the area, swelling the population of the colony to twenty or thirty thousand, many arriving directly from the California gold fields. By the following summer, the population of Victoria on Vancouver Island was about three thousand and it continued to grow, fueled mostly by immigration from California.

One of the first Chinese merchants in Victoria, Chong Lee arrived from San Francisco in the spring of 1858. He established the Kwong Lee Company on Cormorant Street, supplying Chinese gold seekers with a complete range of food and goods. By 1862, the Kwong Lee Company was second to only the Hudson’s Bay Company in the city and had branches in many of the gold-mining towns of the colony. And in much the same way as Kwong Lee had brought rice, chopsticks and joss paper to British Columbia, it also brought opium.