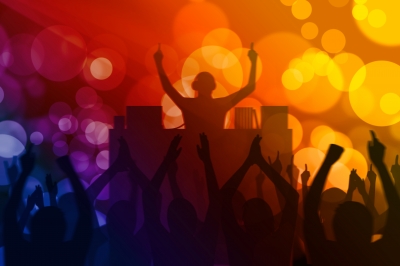 One of the farmers of the brandy duty, who had made an immense fortune by his contract, proposed to give a feast to the inhabitants of this city (Petersburgh), in testimony of his gratitude to those who had enriched him. The victuals, the beer, and the brandy, which he caused to be served, cost him 20,000 rubles! The populace flocked in crowds to the place, adjoining to the summer gardens, where he gave this enormous repast; and in spite of the precautions that had been taken, disturbances soon arose, among this motley throng of guests. The contentions first began about the places, and the better kind of provisions spread upon the board: from struggles and noise they proceeded to blows. Several persons were killed: others became so intoxicated that they fell asleep in the streets and perished from the severity of the weather. The number of people, who lost their lives, amounted in  all, to at least 500!