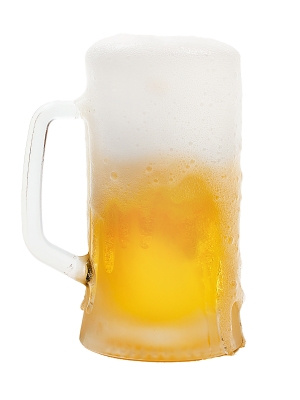 The number of petitions presented in Parliament in the present Sessions against the sale of intoxicating liquors on Sundays is 213, signed by 50,248 persons; and 81 petitions have been presented for a repeal of the Sale of the Beer Act of last year, signed by 154,216 persons.

The Sale of Beer Act 1854 which restricted Sunday opening hours had to be repealed in 1855.

The committee are convinced by the evidence already produced (and which is of a character entirely to be relied upon( that the act of last session, restricting the sale of beer and liquors during certain hours of the Sunday, has been attended with unnecessary inconvenience to the public. – The committee, in consequence, feel it is their duty to recommend to the consideration of the house an amendment of the Sale of Beer Act of 1854, which will admit of the opening of licensed houses from one till three o’clock , and from five till eleven o’clock of Sunday and the other days named in the act.