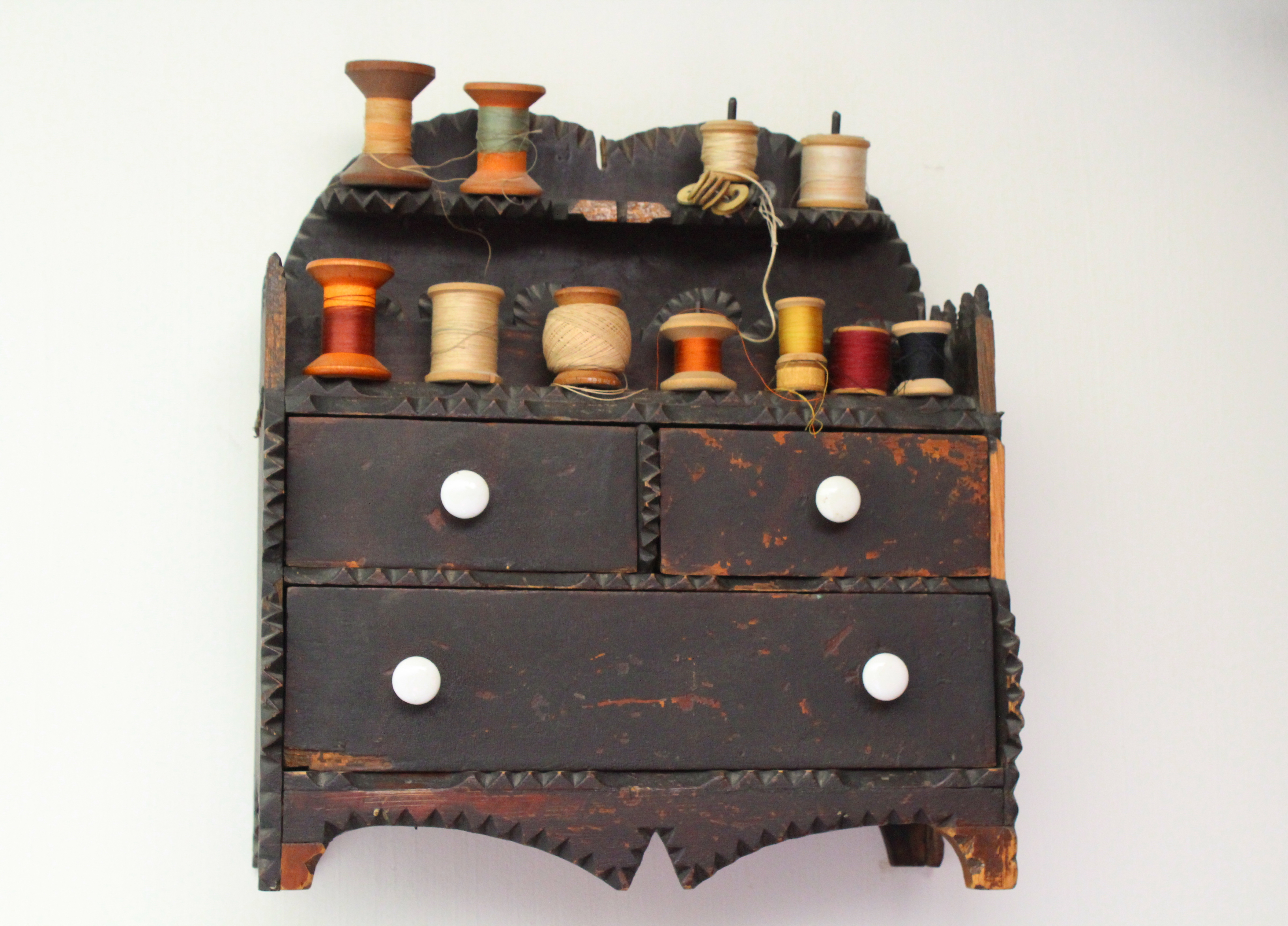 When Selina was 19, she married William Henry Kemp in Malling, Kent in September of 1870.  The couple moved to the Ulverston area in Lancashire but tragically, William died about December of 1871.

Deciding to stay in the Lancashire area, Selina married her cousin, William King about September 1873 in Ulverston, Lancashire.  They had three children together: Jesse Edward born 1874 in Lancashire, Martha Pheobe born 1877 in Cumberland and finally Mary Ann born in 1879 in Cumberland.

Selina and the children moved to Teston, Kent to live with her aunt Mary and uncle Thomas King, who were also William’s parents, in 1881.  Selina took in some dressmaking work to make ends meet, but the living arrangements must have been difficult for the young family.

In June of 1882, at the age of 31, Selina married her third husband, Thomas Allard.  Thomas had been a fellow boarder back in 1871 when Selina and her first husband William were living in Wouldham, Kent as lodgers with Sophia Sawford.  According to family stories, Selina and Thomas emigrated to Canada in 1888.  Selina’s son, Jesse may have stayed in Canada, but Martha returned to marry George Wickes in September of 1900.  Selina and Thomas also returned and lived with George and Martha in 1901 along with Selina’s daughter Mary Ann.