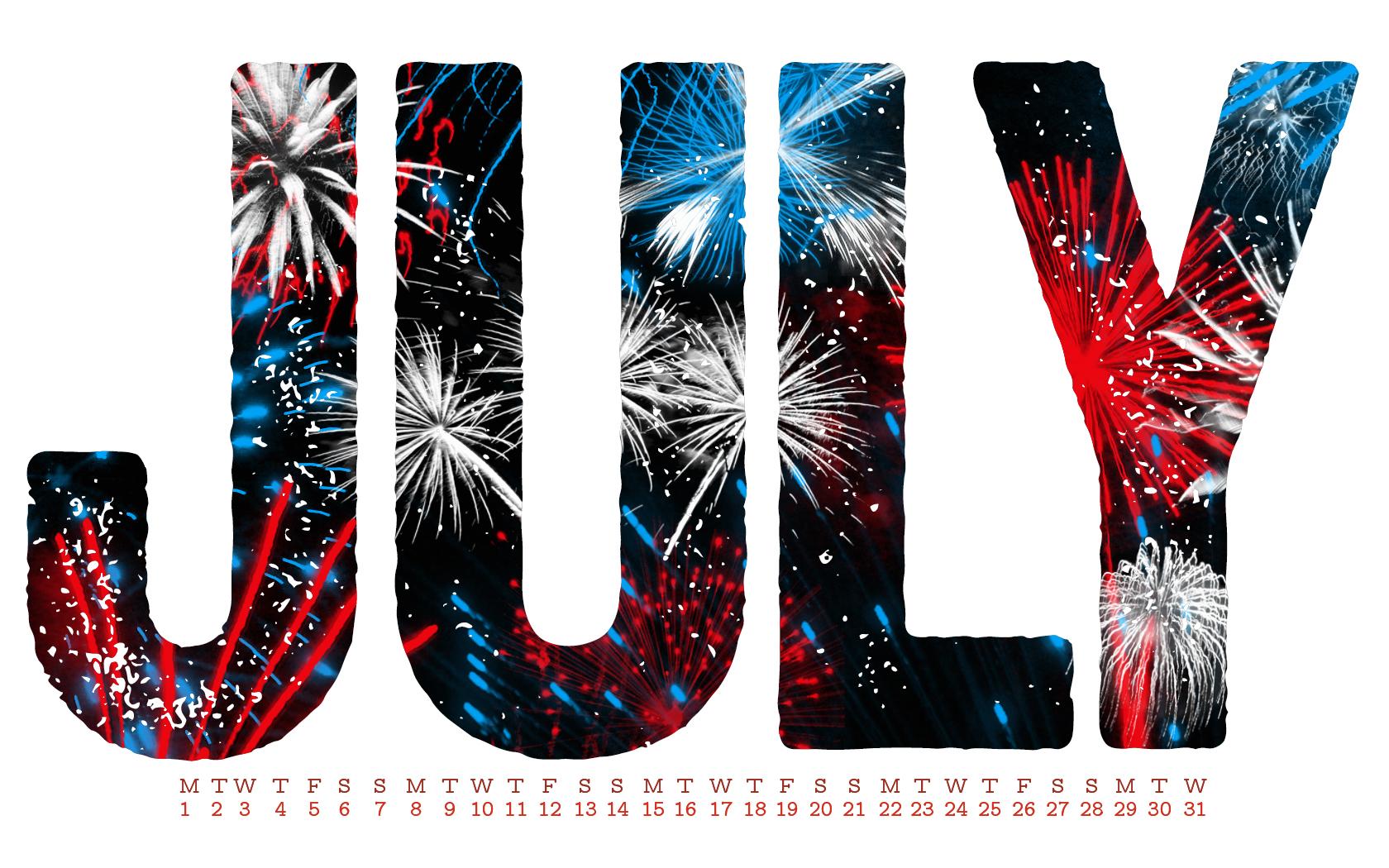 On my ancestral calendar for the week of July 21st to July 27th are the following events:

Ann England was my fourth great aunt. She was born 21 July 1785 in Bramham, Yorkshire, the middle child and daughter of Thomas England and Jane Hudson.  Thomas was a husbandman and died when Ann was only ten years old with some type of inflammation according to his burial record.

Thomas Rudd married Lydia Haley on 22 July 1807 in Bradford, Yorkshire. Their son, John Rudd, was born in Horton by Bradford in 1812 and his son, William Henry Rudd, married my third great aunt, Margaret Bulmer, the daughter of Thomas Bulmer and Mary Dobby in Bradford in the June quarter of 1865.

Ann Fores was my second great aunt, the daughter of William Fores (a shoemaker) and Hannah Smith. She was born on 25 July 1822 in Sheffield and baptised on 30 June 1837 at the St. Peter and Paul Cathedral in Sheffield at the age of 14. Ann married Henry Oldham in the June quarter of 1845. They had two children: Sarah Ann and Emma before Ann died in the December quarter of 1852.

William and Hannah were my three times great grandparents. They married on 26 July 1824 in Sheffield. When Hannah died in 1860, William married Grace Tordoff, the widow of William Sides. William and Hannah had seven known children: Eliza, Emma, Harriet, William, Elizabeth, Edward and George. 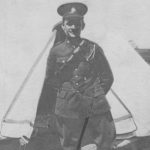 Albert Richard Palser married Maud Taylor, my great aunt, on 26 July 1911. You can read more about their sad story on a previous post about their family.  The photograph to the left is from another researcher of the Palser family. I was thrilled to get this image since Albert and Maud have always been a favorite family of mine, in spite of, or maybe because of, their sad story.

Edward Woodhead and Elizabeth Smith were my seven times great grandparents. They married on 27 July 1727 at the parish church in Tankersley and had three known children: Sarah, Richard and Georgious. 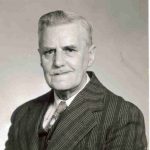 George Brown was my grandfather: my mother’s father. Since he died before I was born, I never met him but his autobiography, although incomplete, makes me feel as if I had met him. George followed his two brothers to Canada in 1913 and in 1918, followed them again to the small town of Leeville in northern Ontario. After being burned out, the family gave up on homesteading in Leeville and lived in New Liskeard.