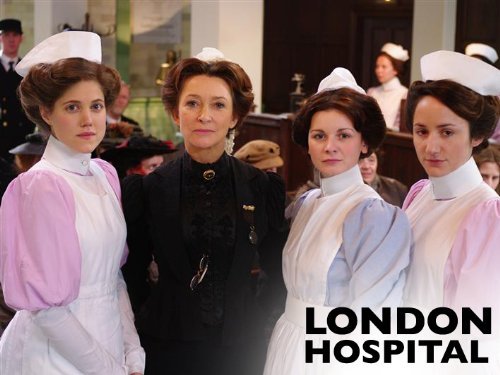 Medical care in the time of our ancestors was drastically different than it is today.

When my great-grandfather, John David Taylor, was hospitalized in St. Nicolas’ Hospital in Newcastle, Northumberland in 1901, his doctor noted in his chart: He is demented; he is very dull & stupid & has no idea of time or place. It is very hard to conceive of such an entry being made in today’s medical charts.

In 1893, when my great-uncle, Arthur Sydney Williams, had some type of skin disease while stationed in the West Indies, he was treated with “Blue Ointment” which was comprised of a mixture of mercurial ointment and petroleum or lard in a ratio of 2:1, respectively. I can’t help but wonder what side effects he suffered from treatment with mercury.

In 1863, when my great-great-great-grandfather, John Harris, was injured in a coach accident, he was treated by Mrs. Ann Sylvester, a leech woman. According to a newspaper account, she applied leeches to his head on several occasions.  As well, his wife bathed the wound in turpentine and water. It is no small wonder that he died three years later of exfoliation of the bones of the head.

Our ancestors suffered from diseases such as scarlatina, cholera, diphtheria, poliomyelitis, consumption and small pox now almost unknown. They were treated with medicines made from plants, berries, bark and roots and used alcohol and opiates for pain control. Looking at my own genealogy database of 2726 people, the average age at death was only fifty years of age. My ancestors died from heart disease, cancer, pneumonia, influenza, stroke, senile decay, cirrhosis, tuberculosis, anemia and even starvation. Some were even said to have died from a “visitation from God.”

Notable milestones in medical history include:

To get an understanding of medical practices in the early 1900’s, I highly recommend the BBC show called London Hospital, available through iTunes and Amazon:

London Hospital is a British television series featured on BBC. The show is a period piece, set a century ago in London at the Royal London Hospital. The show is romantic and dramatic – centering around the romances, casework and surgeries of incoming patients, doctors and nurses. The show is entertaining as well as educational, as it provides some insight into what types of diseases havocked the town then, and the types of medical practices doctors used in response. It tells the story of Ada Russell, a nurse, and Dr. James Walton , who are madly in love with each other. The couple debate whether they should marry, since it is forbidden for Ada and James to date as they are co-workers. Either Ada or James would have to leave the hospital should they decide to wed. Luckes, another character on the show, has a hard time coping with the death of a nurse who worked at the hospital. Also, Sydney Holland, a man in charge of financing the hospital and new ventures, has a hard time raising funds.