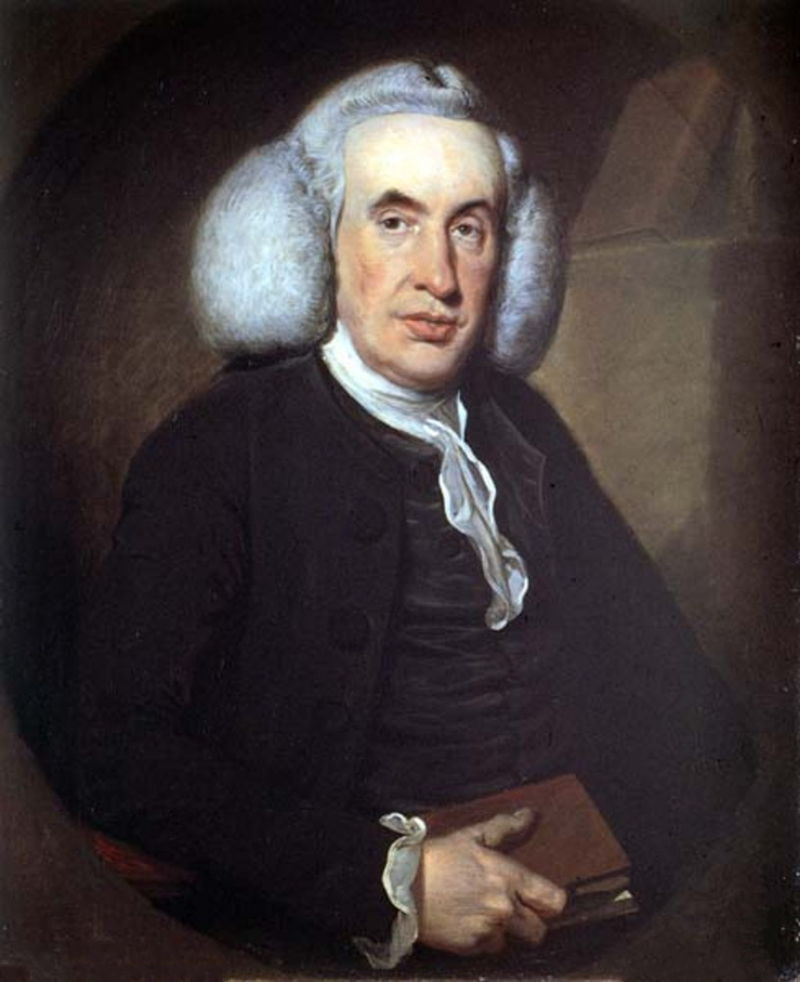 One of the eminent physicians of his time, Dr William Cullen (1710 – 1790) was highly regarded throughout Europe and the Americas. At the age of thirty, he earned an M.D. from Glasgow University in Scotland and while in private practice in Edinburgh, he consulted often on cases through letters exchanged with both fellow physicians and with patients themselves.

The recently released Cullen Project website is a searchable and browsable collection of Dr. William Cullen’s private consultation letters with over 20,000 digitised pages and 5600 online documents of which almost 3800 have been transcribed. This website provides a fascinating glimpse into medical practices of the eighteenth century and some interesting insights into the lives and times of our ancestors. The Cullen Project is described on the website as follows:

William Cullen began his career as a medical lecturer and pioneer teacher of Chemistry at Glasgow University. He rose to international fame as the leading figure in Edinburgh University medical school and served as president of the RCPE. He was appointed the King’s Physician in Scotland and became the most influential medical lecturer of his generation. Alongside his close associates David Hume and Adam Smith, Cullen played an important role in the Scottish Enlightenment.

Cullen’s private consultations survive as a remarkable archive of several thousand letters. These include requests for advice from patients or close family members and referrals from attendant physicians and surgeons. Cullen retained his responses, initially as written transcripts then, from 1781, as duplicates made on a “mechanical copier” invented by James Watt. These exchanges with correspondents throughout Britain and abroad include some sustained autobiographical “illness narratives” and intra-physician exchanges. They provide a rich resource for gaining an historical insight into the experience of illness and the effort to cure disease.

While many of the medications and treatments prescribed by Dr. Cullen (such as mercury or opium or leeches) might seem more than a little concerning, there are also many cases in which he prescribes common sense approaches such as in the following example.

Mrs Jane Webster at York wrote to Cullen regarding her weight. She described herself as:

I am about 44 years of age with dark hair a darkish Complexion & a warm temper of the middle size as to height or rather less than that, but of a very Corpulent habit.

She continues on to say that she previously weighed over 18 stone (250 pounds) but had lost some weight and now was less that 16 stone (224 pounds) and wondered if she should continue to persist in her plan of diet and exercise to lose still more weight. Cullen replies:

Corpulence certainly disposes to violent diseases. You should persist in your present measures till you make your body still lighter by two stone or more. For in a woman of middle size, any thing above 12 stone is too much —-

He goes on to suggest walking, avoiding both extreme cold and heat and also diet in moderation:

Moderation in diet, animal foods only once a day & then very moderately. Cheating appetite by bulk of light things especially vegetables. The changed diet properly advised to be gradual: but as you are already advanced in it you may go farther that is to say you should go on with & exercise & measure diet till you are reduced to the weight mentioned above. When this is done the same rigor will not be necessary, provided only you guard against a relapse into your former corpulence.

While the genealogist would have to be very lucky to find any family names amongst Dr. Cullen’s patients, the family historian can easily be lost in the archives for hours, moving from one case to another. A truly excellent way to spend a rainy afternoon!