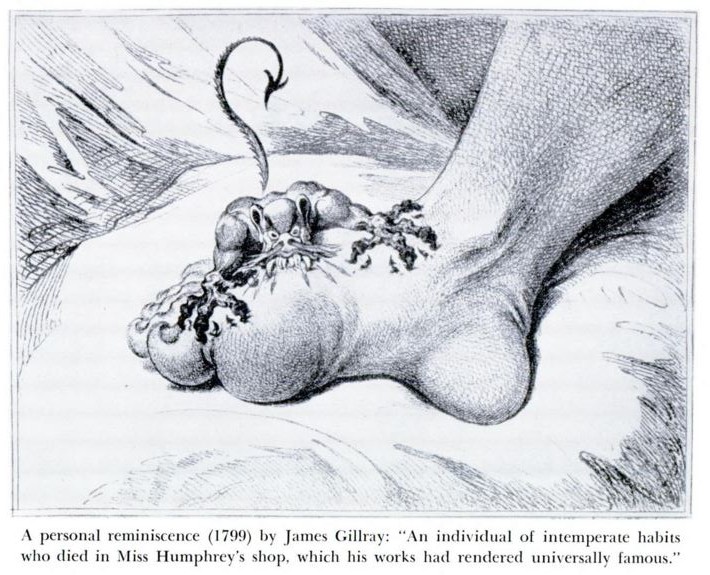 Published in the nineteenth century, the Insurance Cyclopeadia by Cornelius Walford was meant to be an alphabetical listing of all things related to insurance. Although that sounds dull and boring, these volumes are anything but that. They are just stuffed with facts and figures about so many topics that the social historian can get lost in reading them.

Volume One: Abacus to Bakers and Confectioners to Commercial Casualty.

Colliery Explosion 1857 February 19, Lund Hill near Barnsley; 180 miners perished. The discipline of the pit had been very lax.

In 1781, individuals who had not had smallpox were charged a premium of 12-1/2 percent on the premium for their life insurance by the Equitable Insurance company.

The gout stand much at a stay, that is, it answers the general proportion of burials; there dies not above 1 in 1000 of the gout, although I believe that more die gouty.1661 - Graunt in his Observations on the Bills of Mortality

His [Cornelius Walford’s] great literary labour was his ‘Insurance Cyclopædia,’ a compilation of immense labour, expected to occupy ten large octavo volumes. The first volume is dated in 1871; the fifth, and last complete, volume came out in 1878, and each of them contained about six hundred pages (see Times, 2 Jan. 1878). One further part only was issued, concluding with an essay on ‘Hereditary Diseases;’ but large materials were left for the remaining volumes.Wikipedia

London labour and the London poor

A Coming of Age Story: With a Heart for Any Fate

London labour and the London poor