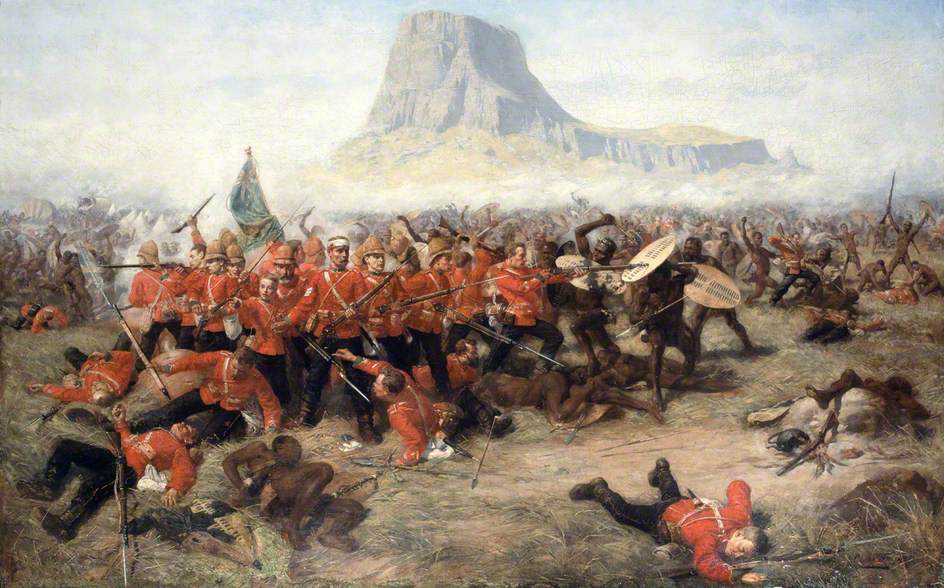 According to the similarly named Facebook Page, ‘the Victorian Wars Forum is a free online resource for the serious academic study of the wars and campaigns fought by Great Britain and her Empire during the reign of Queen Victoria. The forum also seeks to help those researching family ancestors or other individual soldiers and sailors who served between 1837 and 1902. In February 2010 the forum was awarded “Best for Advice” in the BBC magazine Who Do You Think You Are.’

Whether you are researching your military ancestors or are just interested in the history of the British Military in the Victorian period between 1837 and 1902, this forum seems to hold a lot of answers. Learn and ask question about:

For more general questions, choose between boards on the Army, the Royal Navy, the uniforms, insignia, equipment and medals, the weapons and the tactics and find all kinds of useful links to other resources or view user posted photographs.