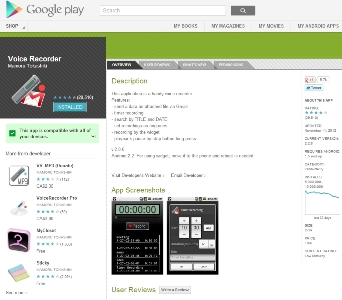 When tablets first came on the market, I WANTED one. For the life of me, I could not think of what I would do with one if I had it, but being a gadget geek at heart, I couldn’t pass by a display without touching and playing. Finally one day, I gave in, still having no idea what I would do with a tablet when I already had two desktops, a laptop, a netbook and an Android phone, I bought a Motorola XOOM.

The XOOM and I were inseparable so when the Samsung NOTE 10.1 tablet came out, there was no question that it was time for an upgrade. I can’t remember life without a tablet. I use it for EVERYTHING. I read on it, using the Kindle app, the Kobo app, and the Google Books app. I use it for email, for facebook, and for twitter.

When it comes to family history, I keep up on my favourite genealogy blogs on Feedly and I use Evernote at my local genealogy society meetings to write down all those little gems that come up during the meeting. I have Ancestry’s app installed and GedStar Pro so I can quickly look up a date or a name wherever I am. But my all time favourite genealogy app on my tablet is VoiceRecorder for recording my mother’s family stories.

My mother is eighty-nine years old and lives in a nursing home. I visit her most evenings after work and conversations with her now frequently center on the past as conversations with the elderly tend to do. The VoiceRecorder app is totally straight forward to use and doesn’t require a lot of setup. I just open the app and press record and I’m capturing Mom’s stories without her being any the wiser. She’s quite used to me ‘fiddling with my toys’ as she refers to it, so she never suspects a thing.

Yes, I confess, I do record her without her prior knowledge because she comes to a dead stop if I let her know I’m recording! When the story is over and I’m stopping the recording, that’s when I tell her that I’ve recorded another family story to play at her great-grandson’s wedding!

Do most passwords even matter?