Home MY FAMILY William and Jessie in 1891 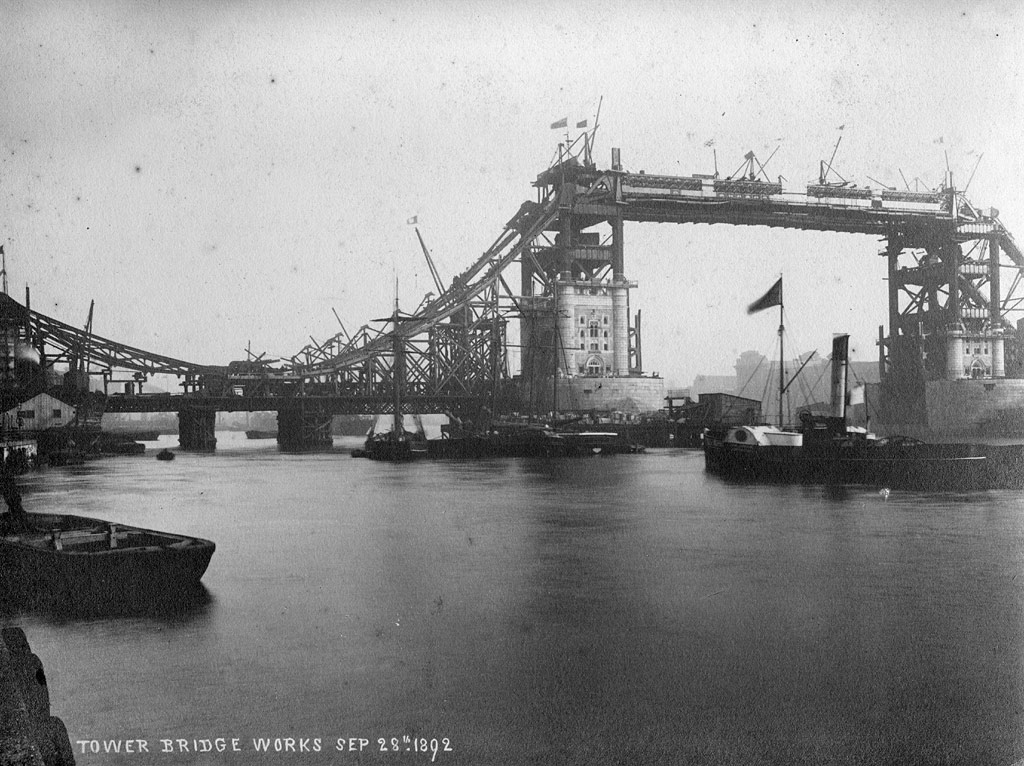 It was never an easy life for William and Jessie Bond and their appearance in the 1891 census is no exception. After much searching, the family is finally found in the 5 April 1891 census records, although not together.

Jessie and infant John Arthur are found at 73 Jubilee Building in St George of the East on RG12, piece 288, folio 128, page 53.  They are living alone when John was only five months old.

One can only wonder what illness caused William and children Frances and Thomas to be in the infirmary.  Hopefully records exist for admissions to the hospital.

I think I’ve also found the last member of the family, daughter Laura Bond at age 9 in the Industrial School of St George of the East on RG12, piece 1342, folio 132, page 7, although the original is damaged and reads …ra Bond, aged 9, female.  Industrial schools were boarding schools, run for the poor and seem to generally be home to juvenile delinquents and truant children.