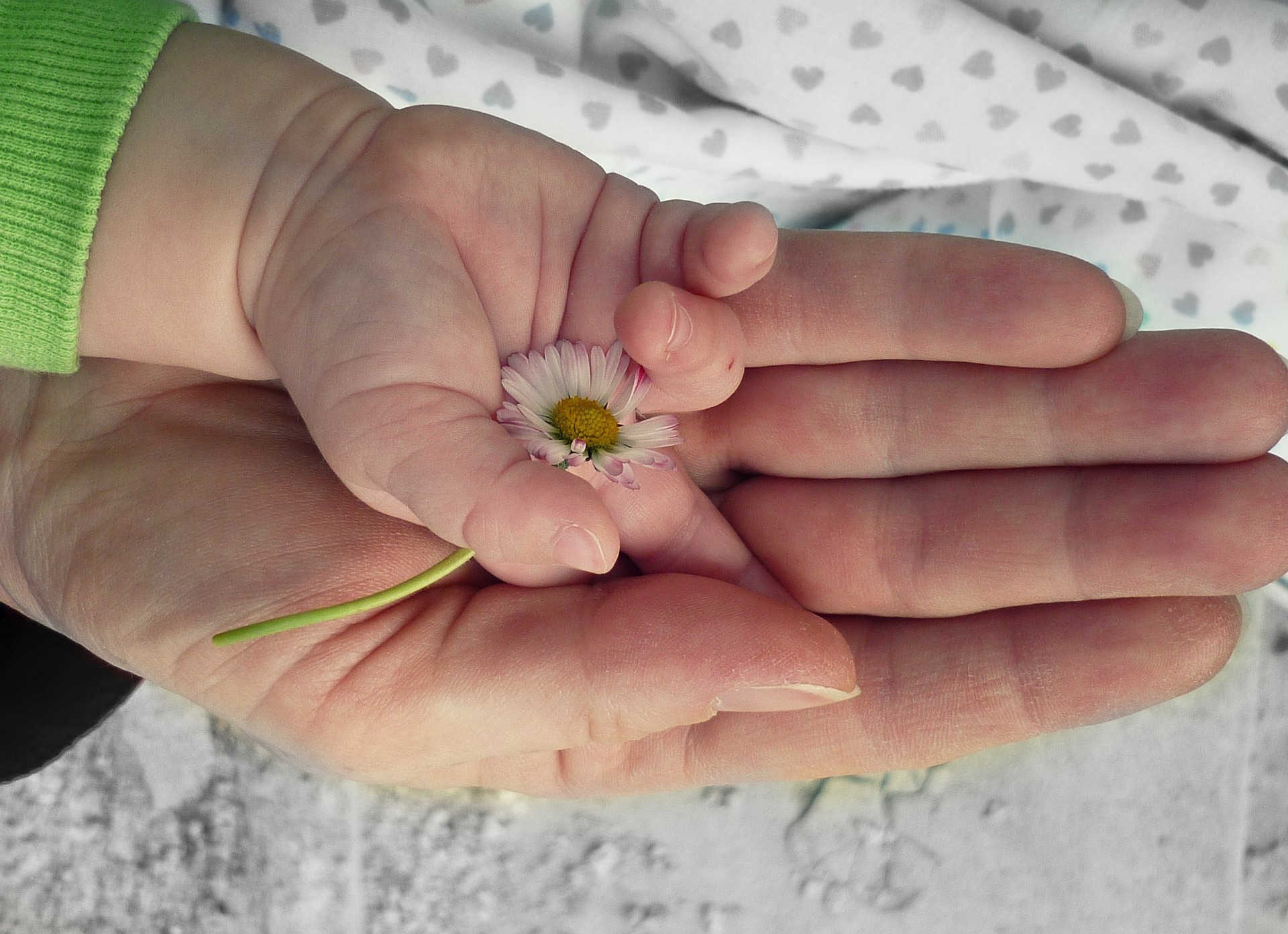 Did he just give the first name to come into his head, rather than say “father unknown”?  Or did he know his father’s first name was John and the registrar just assumed that his last name would have been Bulmer?

I have been unable to find any trace of his mother,  Ann Bulmer, except for the following entry in the 1851 census, just after William’s birth, when she appears as a servant of a 76 year old man by the name of John!  A common name to be sure, but when I re-read the census entry the other day, it did make me wonder.