Home HOW TO Records Williams Families on the Isle of Wight 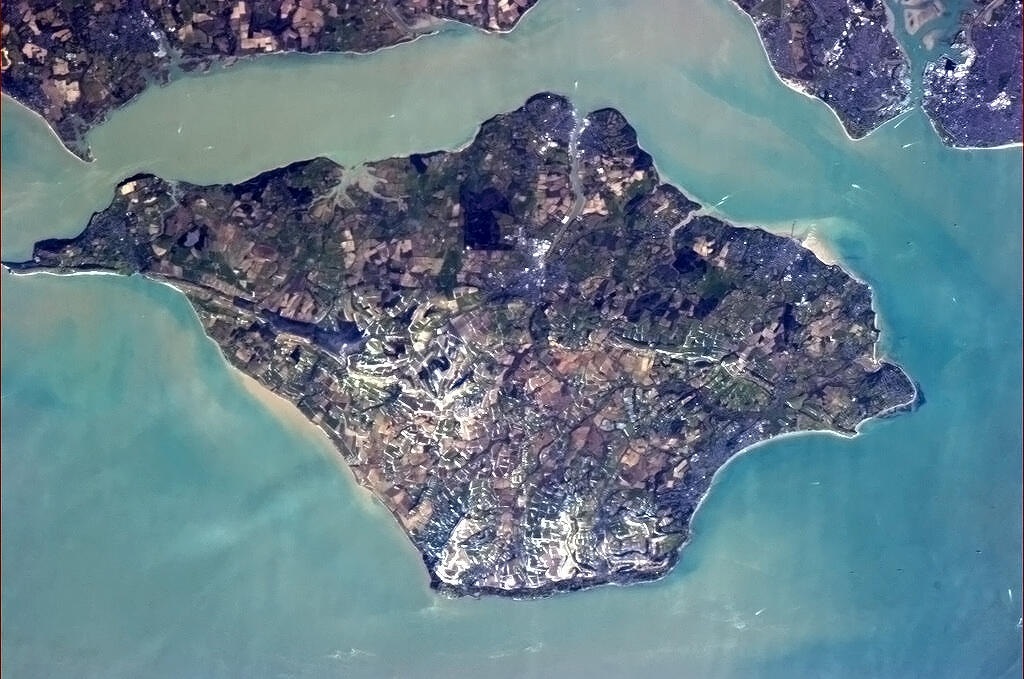 In my recent post, “IOW Consolidated Card Index to Parish Registers”, I wrote about the FHL microfilms of the card catalogue that are available for borrowing from the Family History Library.  I recently went online to the Family Search website and ordered microfilms 1279043 and 1279044 to be sent to my local library here in Canada.  These are the films that contain the index cards for the surname of Williams.  I’ve been diligently scrolling through the films and transferring the data from the cards into an Excel spreadsheet for future reference.  I’ve completed all of the baptisms, marriages and burials.

Because the Williams surname has so many records, the statistics from my spreadsheet are probably of interest to all IOW researchers. 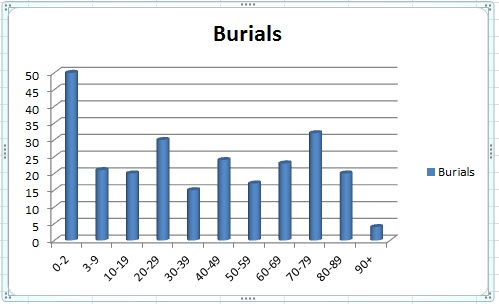 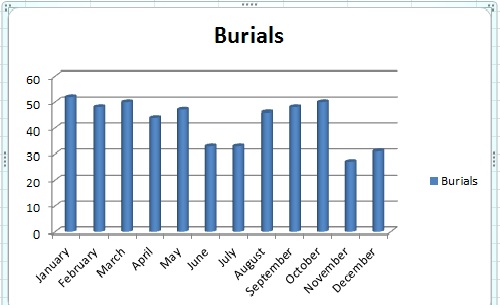