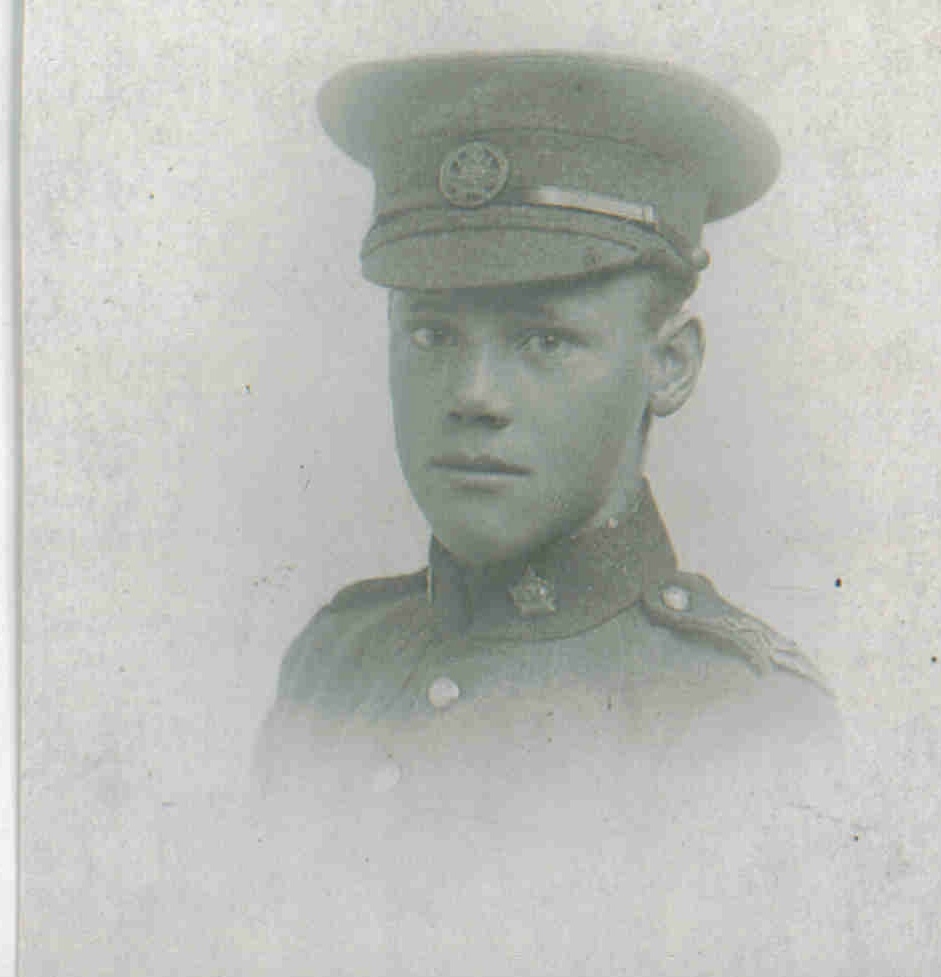 I have examined the above named Recruit and find that he does not present any of the causes of rejection specified in the Regulations for Army Medical Services. I consider him fit for the Canadian Over-Seas Expeditionary Force. Apparent age, 18 years.

And so began the WW1 military service of my great-uncle, Hector Bulmer on 24 January 1916, four days after his 16th birthday. Born in Lancashire, England in 1900, Hector was the eldest son of Daniel and Eliza Bulmer, Salvationists, who immigrated to Canada in 1905. At 5 foot, 6-1/2 inches and one hundred and five pounds, Hector was slight and was not yet shaving, but he was anxious to serve and the enlisting officer was willing to ignore the evidence in front of him and accept Hector’s word that he had just turned 18.

Published in Your Family Tree October 2014

How Evernote Can Help You